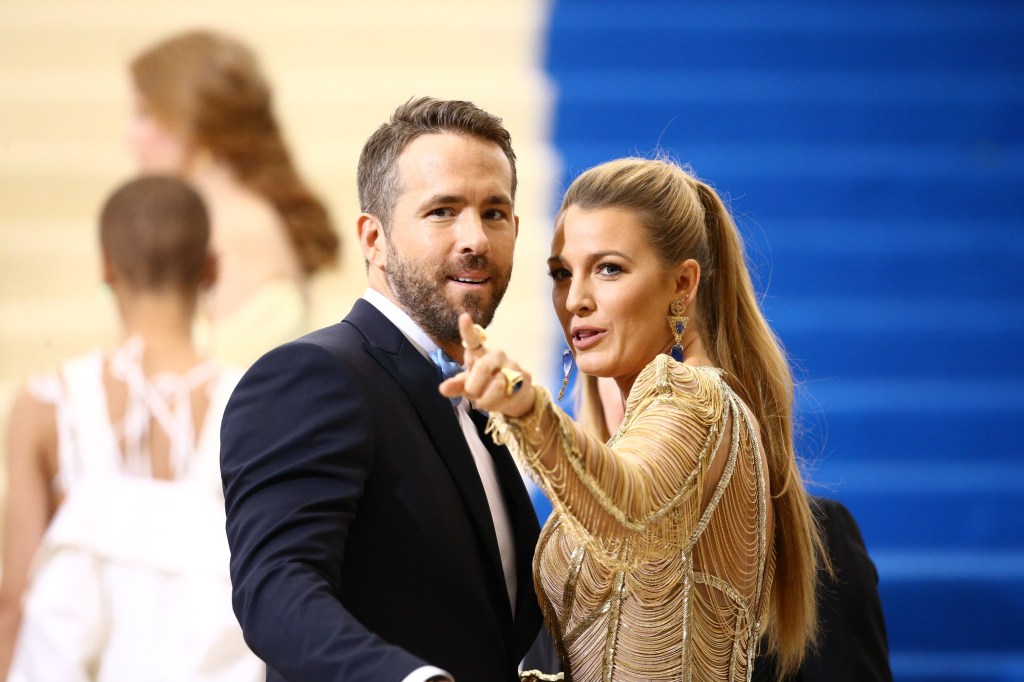 The merger of Evolve and GEI will expand the reach of the program beyond Los Angeles to other cities in the United States and around the world and will open opportunities to all age groups. Through the merger, the expansion will look to double the number of participants over the next three years to provide over 1,000 internships and 150 full-time job opportunities.

GEI was launched by Reynolds and Lively in August 2020 and run through their companies, Maximum Effort and B for Effort. GEI seeks to provide paid, on-set training opportunities targeting Black, Indigenous, People of Color and other marginalized communities at any stage in their career. The positions will focus mainly on below-the-line jobs in the entertainment industry. Earlier this year, Maximum Effort created a separate entity, seed-funded by Reynolds and Lively, where both GEI and Evolve will be housed.

“We started GEI not even a year ago and Blake and I have been so thrilled and humbled both by the interest in the program and the eagerness of our industry to help,” said Ryan Reynolds. “We are so grateful to Mayor Garcetti for helping architect its expansion. We’d also like to recognize the efforts of organizations like Netflix, Apple, Sony Pictures and the Annenberg Inclusion Initiative as well as early hand-raisers Shawn Levy, Sean Anders, John Morris, David Leitch, Kelly McCormick, Kristen Bell and Noah Baumbach. Opening up access to our industry will truly take a group effort and we’re just getting started.”

“Evolve is about more than injecting young people’s voices into our City’s creative output — it makes sure the studios of Hollywood better reflect the melting pot of backgrounds that makes Los Angeles extraordinary,” said Mayor Eric Garcetti. “This merger between Evolve and the Group Effort Initiative will provide even more individuals from underserved communities with the opportunity to chase their dreams, secure a career in our City’s most iconic industry, and help ensure our backlots and soundstages represent the diversity in our own backyard.”

Launched by Mayor Garcetti in February 2018, Evolve has partnered with 152 entertainment companies, as well as 28 community and educational organizations, to open up professional pathways into film, television, music, and digital media for over 1,000 participants. To date, Evolve has directly secured 559 paid internships and 65 full-time jobs with leading companies that include Netflix, WME, and Disney’s ABC Entertainment.