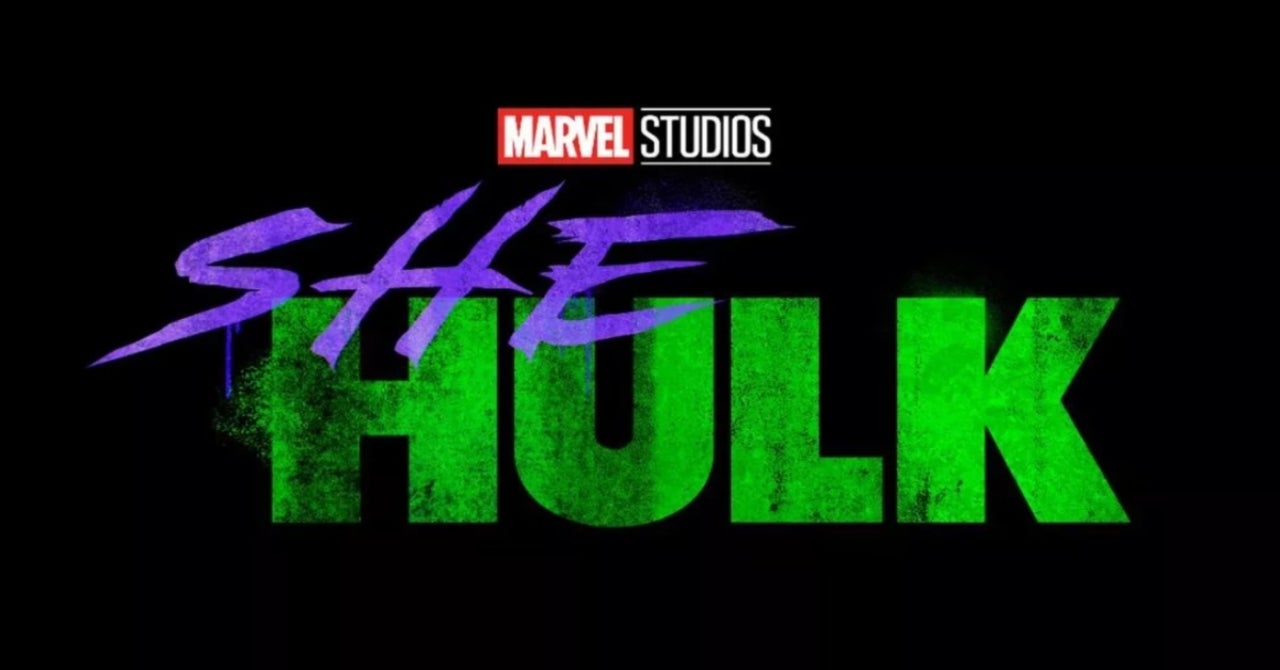 Hype is at an all-time high for Marvel’s Disney+ series after Loki shook up the MCU, and the good news is that there’s plenty more on the way. That includes Marvel’s She-Hulk series, which features Tatiana Maslany in the starring role. A new report from Deadline reveals that she will be joined by Arrow star Josh Segarra, who has reportedly signed with CAA for representation. Marvel has not confirmed the casting as of yet, and there’s no word on who Segarra will be playing, but we’ll keep you posted on any new information that gets released when and if it does.

Segarra played the role of Adrian Chase in Arrow, who was revealed to be the serial killer calling himself Prometheus. He blamed Oliver for the death of his father and gave Oliver one of his biggest challenges before Oliver defeated him. Then he escaped and faced Oliver again at Lian Yu, but Oliver couldn’t take him in then, as Chase activated a kill switch that triggered explosions all around the island and killed him in the process.

Segarra also stars in The Other Two on HBO Max, which premieres its second season on August 26th. He’s also starred in projects like AJ and the Queen, Christmas in the Square, and more.

As for She-Hulk, joining Maslany and Segarra in the cast are Renee Elise Goldsberry, Ginger Gonzaga, Jameela Jamil, and Mark Ruffalo, who will be once again bringing Bruce Banner and the Hulk to life. The series will be directed by Kat Coiro and Anu Valia, and Jessica Gao is the show’s head writer.

The series will follow Jennifer Walters (Maslany), a successful New York City attorney whose life changes when she is involved in an accident. Because of her injuries, she requires a blood transfusion for her cousin, Bruce Banner, and because of the transfusion she develops her own powers and becomes the Incredible She-Hulk. Now she must balance her life as a lawyer with her newfound abilities and role as a superhero, and there is definitely a learning curve.

She-Hulk will stream on Disney+, but we don’t have a release date just yet.

Who do you think Segarra is playing? Let us know in the comments!