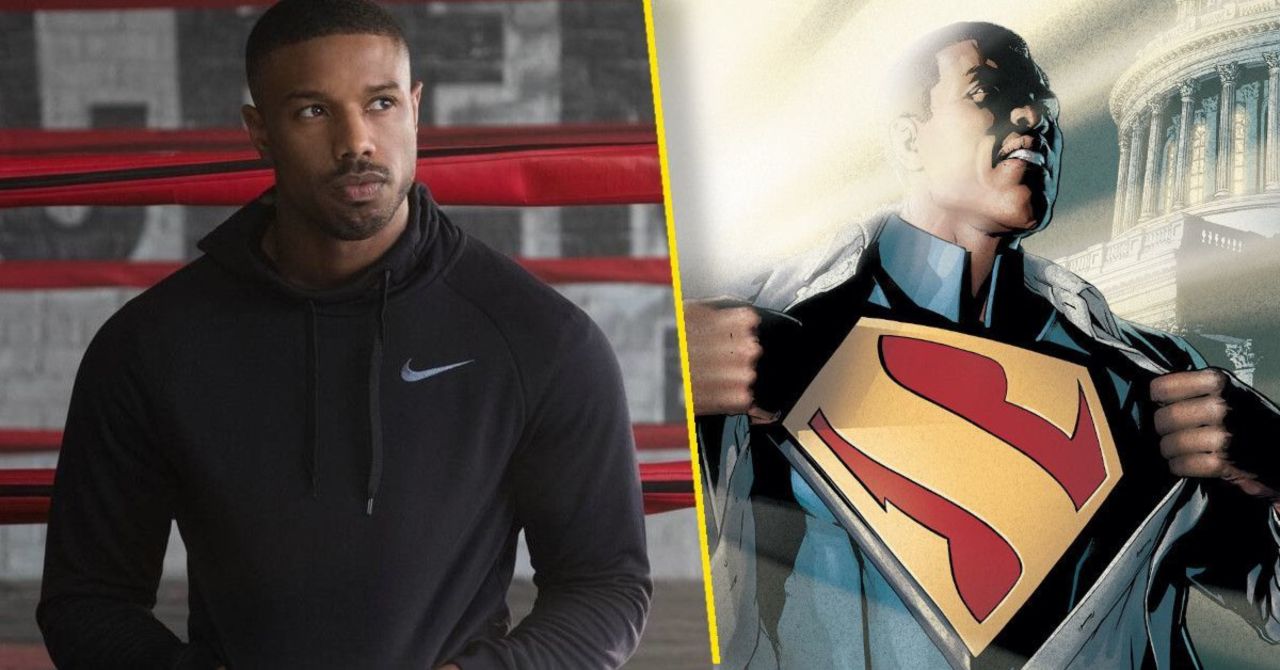 It looks like Michael B. Jordan is interested in Superman after all. Jordan was the center of conversation earlier this year when it revealed that Ta-Nehisi Coates was writing a Superman film for J.J. Abrams and Warner Bros., and that the project would center on a Black version of the iconic DC Comics character. At the time, Jordan said that he wasn’t looking to involve himself in the film, choosing instead to simply watch it come together as a fan. It now appears that Jordan is working on his own, separate Superman project for HBO Max.

According to a report from Collider, Jordan and his production company, Outlier Society, have hired a writer for a Superman title on HBO Max, which will either be a limited series. Unlike the project being written by Coates, this version will follow the character of Val-Zod, another Superman from the comics who has always been depicted as Black.

Sources close to Black Girl Nerds have indicated that Jordan wasn’t interested in the Abrams/Coates project because that take will focus on Kal-El’s. Superman. According to those sources, Jordan believed that simply casting a Black actor to play Kal-El would take away from a character like Val-Zod, who was created to be a Black character from the jump.

So instead of simply sitting on the sidelines, or going along with a project that wasn’t quite what he wanted, Jordan decided to pave his own Superman path. Jordan will be producing the new project for Outlier and HBO Max, and he could star as the titular hero, though that hasn’t been decided upon at this time.

It will be interesting to see whether or not Jordan decides he wants to take on the role. While he’s a phenomenal and widely loved actor, Jordan has also put a lot of focus in his work behind the camera as of late. In addition to the various projects he’s producing, Jordan will make his directorial debut with the upcoming Creed III, where he will also be reprising his on-screen role of Adonis Creed.

Are you looking forward to Michael B. Jordan’s Superman project? Let us know in the comments!