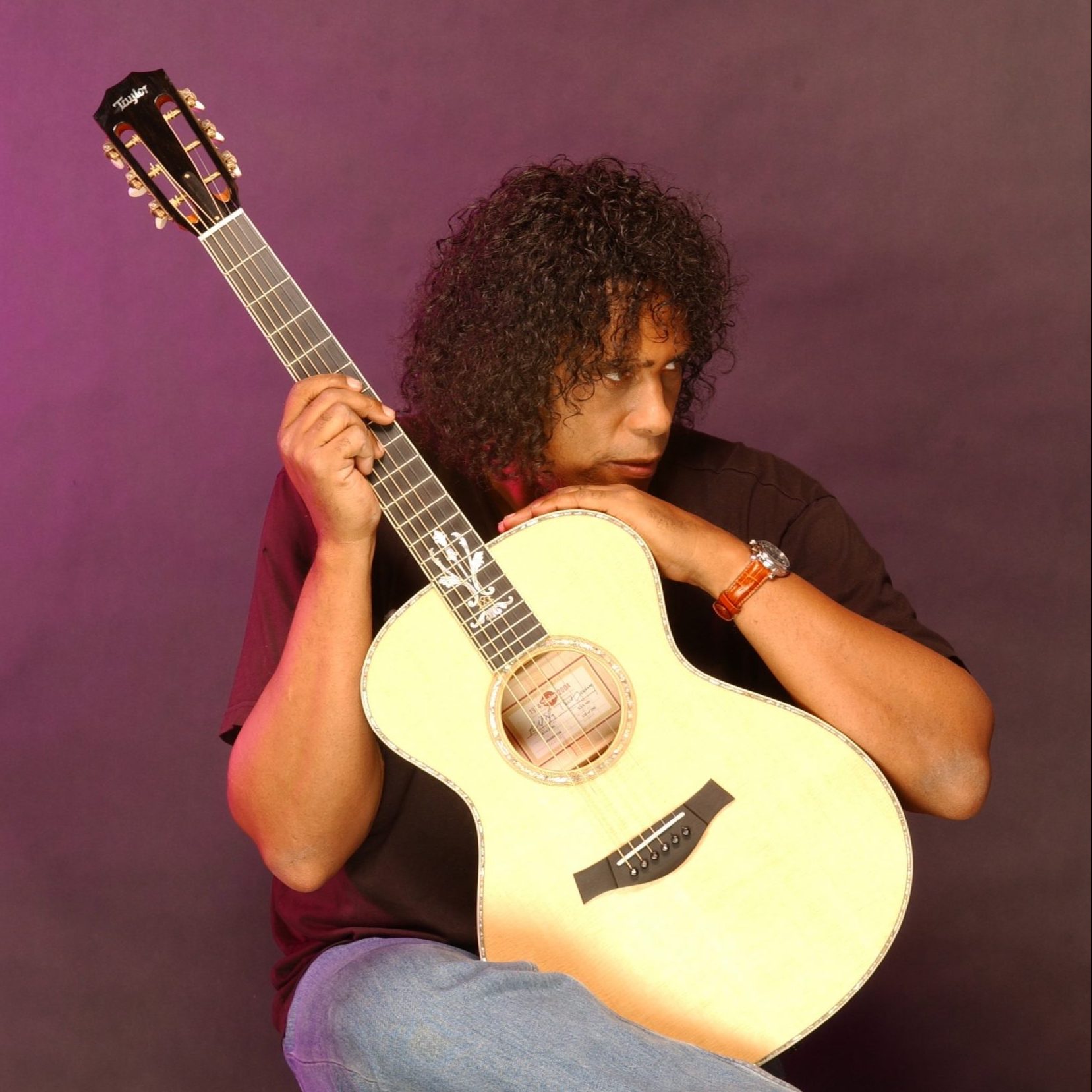 The temporal patterns of music mimic our emotional lives, the introduction, the build-up, the climax, the closure….When something catches your ear you like it to be repeated endlessly, because you cannot get enough of it. Such is the music of Jon Butcher, inside his new single “Special Day” and his album titled the same and set to release later this fall. 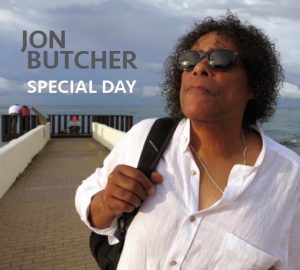 The Boston based musical warrior has shared the stage with greats including Iconic bassist Leland Sklar, the legendary B.B. King and the popular J Geils band. Jon Butcher was one of the musical influencers of the 80’s Boston music scene and now continues to make music that inspires and excites.

Marking his unquestionable destiny, Jon Butcher is not only a master guitarist and vocalist, but a dazzling storyteller. His music inspires feelings that make the soul shine and the passion within sparkle. “I really want my encounters and experiences with other people to be positive and something they think about and smile about”….Jon Butcher

A lot of times when I just write songs they draw from their experiences or experiences of others. Does that hold true for you and also do you think being raised in Boston has an effect on the type of songs and themes that you write about?

That’s two questions…. I believe that whether you’re talking about Bob Dylan or me, and I’m not comparing myself to him, I’m just saying that the process is pretty much the same. What I mean by that is we draw on our imagination and real-life experience. Being poets, you turn that into something that those who hear it can relate to it. That way of going about it is pretty much true for Plato or anyone who is writing their thoughts and experiences in such a way that you have something in common with the people who are reading it or hearing your words. That’s my goal anyway. Secondly, I’m not sure that Boston and new England is at the root of my writing. I think I see myself more as just a human being without the connection to any particular area. Don’t get me wrong where I live, my hometown, Gloucester, it’s in my blood. That’s certain. But from a writing standpoint I see myself more as just a citizen of the world, not in the narrow sense but in the broad sense. 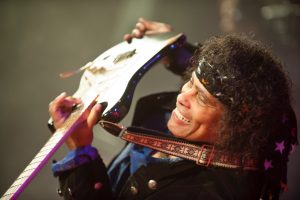 Do you think that music is powerful enough to influence the world?

Oh, I know it is for a fact. I am not certain of much, but this much I know. Music has been one of the few forces that has the power to influence. Sometimes in not a positive way. Most times in ways that human beings connect to and relate to and need like water in order to feel good. Maybe I’m just talking about myself, but I think everybody has some music in them that began when they were young, that formed the soundtrack of their lives. I don’t know if you get any bigger than than that.

Speaking about your new record do you think there are any songs in it that are super, massively powerful in a worldly sense?

I wouldn’t feel comfortable standing on a soapbox where I would say “yes one of my songs is great and powerful like Oz.” That would make me feel self-conscious, but I would say that there are a couple of songs on the record that are special to me and I think that other people can relate to them. I’ll give you an example, there was a song on the record called “Make A Little Room.” I wrote that with Bruce Mattson and there was something about the lyric that I think is important for people to connect with the message. Trying to find healing points in a sea of chaos, trying to find a way to heal and I think that the song “Make A Little Room” speaks to that. There’s another that I wrote with Glenn Bowie, and that song is called “Little Things.” He had a poem that I read that used the line in the song that I then turned into what you hear. But Glenn’s contribution and Bruce’s, they can’t be over emphasized. 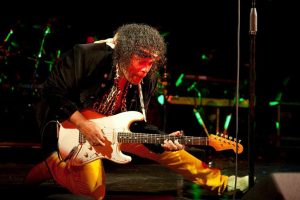 While you were preparing to write the song, what was your process…did the music or the lyric come first?

Sometimes those things come at the same time, I swear. There’s a song on the record called “Calena” that I wrote after our little kitty passed away. But it’s not a sad song, it’s a celebratory song. It has a New Orleans influence, it’s bouncy and it’s fun. But that’s the origin, that’s where the lyric came from. So, I was feeling her loss in a really powerful way and that music made me feel better. I really like that music style. I like the fact that a little song about that little kitty and it’s little life was joyous and fun and not something sad.

If you had to convince somebody to buy your album because it is different than anything out there and anything that you’ve ever done, what would be your pitch line?

Please help me….. I don’t really know but I try to be a good ambassador for my music and for stuff that I write and want to share with other folks. However, I don’t know that I am the best pitch man, as proof that you and I are talking. I am hoping that others who I work with and are important to me in my team work with me as the pitch team.. I have a small circle of folks that I work with to help me spread my message. If I thought I could do it by myself, I would but I’m not sure I can.

The official website for Jon Butcher may be found at https://jonbutcher.com