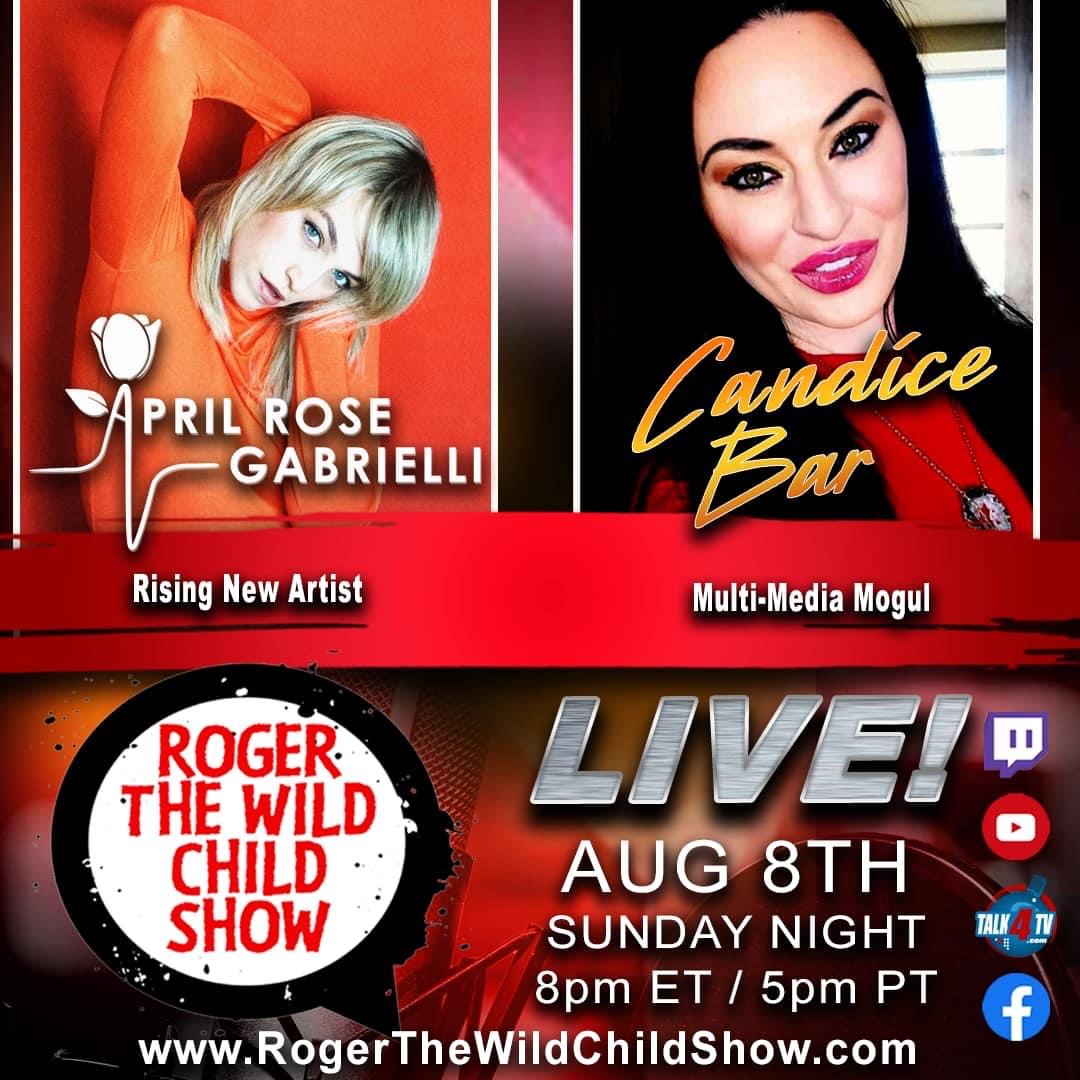 April Rose Gabrielli will be a featured guest on Roger The Wild Child Show on Sunday August 8th, at 8 pm ET/5 PM PT.

April Rose Gabrielli has just released her highly anticipated music video and single “Do You?” via Soho Records & AWAL/Sony.

‘Do You?’ is the debut single from alternative-rock singer, songwriter, pianist, producer and poet: April Rose Gabrielli. “Do You?” is the perfect musical introduction to April as it represents the way she often weaves poetic lyrics, powerhouse vocals and stacked harmonies into a rock track centered around catchy pop melodies. Thematically, using the words “Do You?” in a few different contexts, the lyrics touch upon the ways in which she has mastered the art of emotional deflection and indecision to “keep the peace” with those around her. The track was written and produced by April Rose Gabrielli, with production, songwriting and engineering help from Kulick (Enci Records) & lifelong friend, Kevin Eiserman. 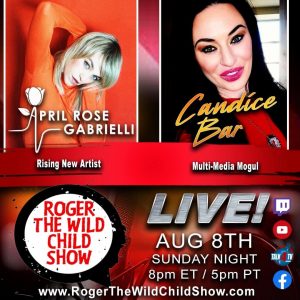 With her following growing; already at over a half a million song streams, monthly listeners and followers growing at a fast pace, April is growing a loyal band of fans who revel in a creative fresh, authentic approach to music and performance. In lieu of launching her solo music career, April Rose signed an exclusive songwriting deal with BMG Publishing as well as partnering with Casio Music Gear and Avantone Pro.

Roger the Wild Child Show is streamed live every Sunday night 8pm ET/ 5pm PT on Facebook, YouTube and Twitch. The show is rebroadcasted on 20+ different podcast platforms. Roger is joined by co-hosts Jimmy Knight, Darin Scheff and former Playboy Playmate, Deborah Driggs. Each week they talk with musicians, celebrities and influencers in the entertainment world.

Roger The Wild Child on the web: