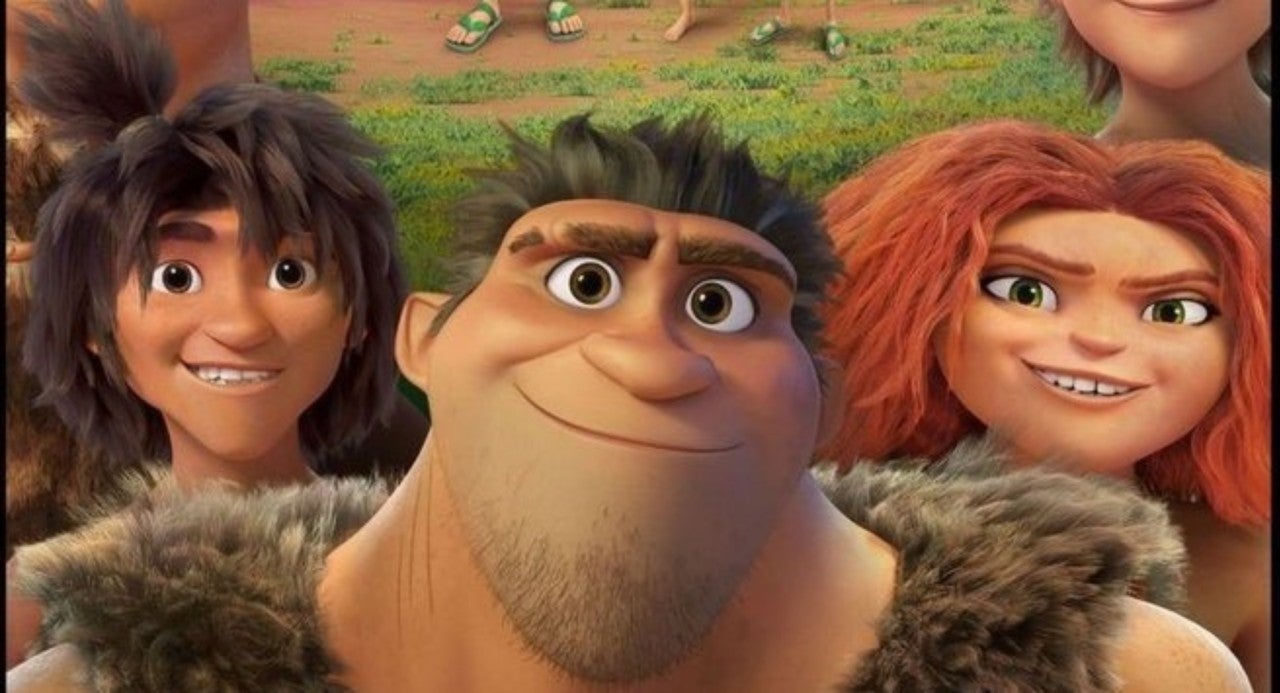 The Croods are coming to Hulu with a brand new series. NBCUniversal just announced that the beloved franchise will be getting the small screen treatment on Peacock and Hulu on September 23. The Croods Family Tree will follow both the titular family and The Bettermans as they try to live under one roof in harmony. That’s easier said than done with so many differences between the two sides of this treehouse. But, they’ll find a way to make it work where both sides can enjoy themselves. In anticipation of the series, the streamer released a short synopsis

“The Croods: Family Tree continues the ever-evolving story of the Croods and the Bettermans as they learn to live together on the most idyllic farm in prehistory. The journey from sparring rivals to unlikely friends is fraught with hilarious misadventures as the two families slowly overcome their differences to turn a tree house divided into a tree home united.”

Universal released a description of their previous adventure in The Croods A New Age:

“The Croods have survived their fair share of dangers and disasters, from fanged prehistoric beasts to surviving the end of the world, but now they will face their biggest challenge of all: another family. The Croods need a new place to live. So, the first prehistoric family sets off into the world in search of a safer place to call home. When they discover an idyllic walled-in paradise that meets all their needs, they think their problems are solved … except for one thing. Another family already lives there: the Bettermans.”

“The Bettermans (emphasis on the ‘better’)—with their elaborate tree house, amazing inventions and irrigated acres of fresh produce—are a couple of steps above the Croods on the evolutionary ladder. When they take the Croods in as the world’s first houseguests, it isn’t long before tensions escalate between the cave family and the modern family. Just when all seems lost, a new threat will propel both families on an epic adventure outside the safety of the wall, one that will force them to embrace their differences, draw strength from each other and forge a future together.”

Are you hyped for another adventure with these characters on TV? Let us know down in the comments!