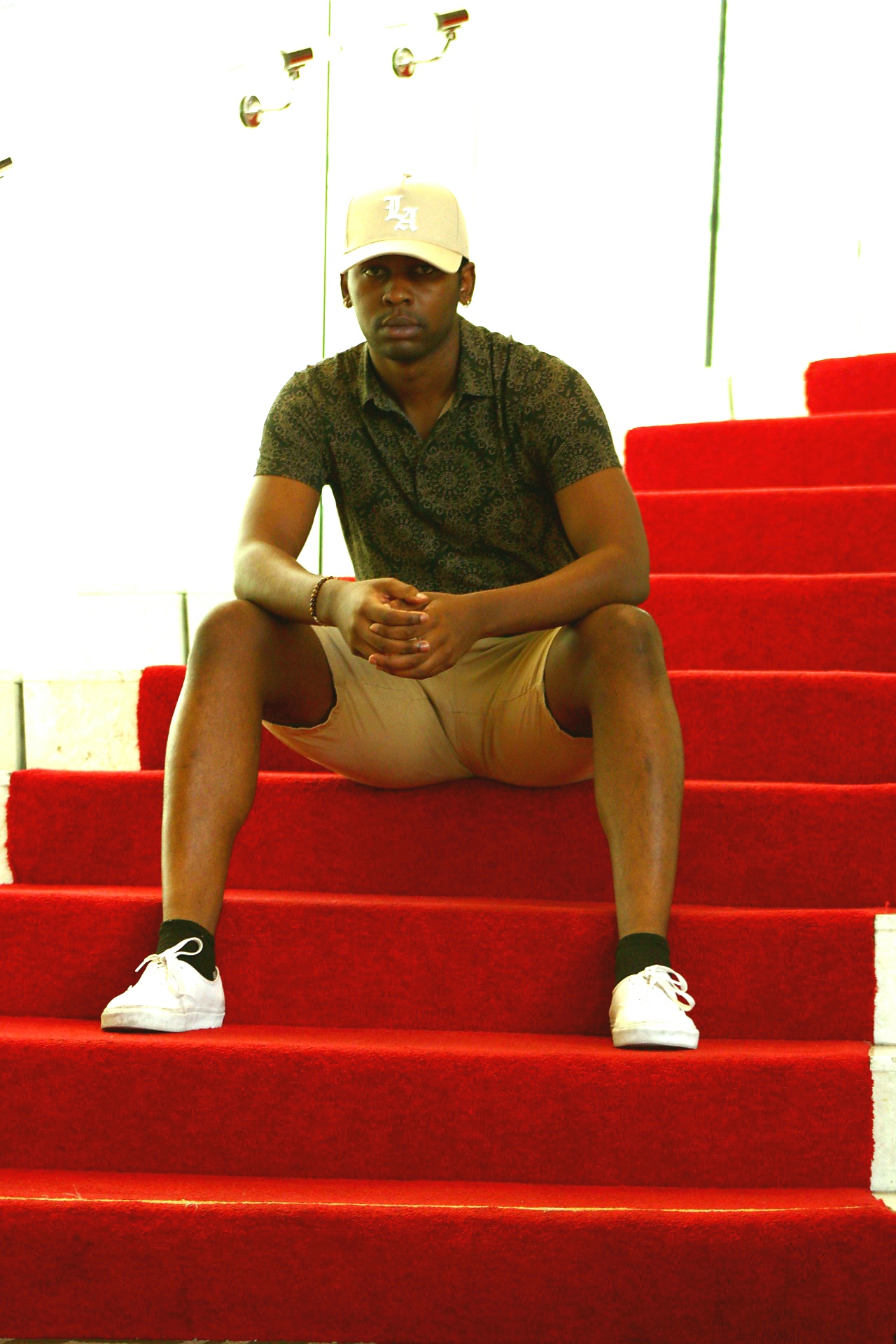 Born and raised in San Diego, California, Coties views his art as a New Age
West Coast Trap-influenced sound. Visiting downtown San Diego and experiencing the
automotive culture from a young age truly influenced Coties to create breathtaking
experiences—much like sitting in the passenger seat during the stories in his music.
Coties’s message to the world is the following:

“It is O.K. to perceive the world in whatever way that feels natural to you.
Your uniqueness is what drives your heart toward incredible places.”

Get to know Coties in this insightful interview and get ready for the release of his latest track
‘Crimes in Daygo.’

Where were you born?
San Diego, California

When did you decide you were going to be in the music game?
April 2020

Who were some of your musical influences growing up?
Ja Rule, Busta Rhymes, Octavian, and J Cole

Do you write your own lyrics?
Yes

How do you decide what song to record?
I decide based on what is inspiring me at the moment. If I’m not feeling inspired, I start working
on a new song until I figure out what’s missing. However, I usually know if I want to record the
song based on finding the beat beforehand.

What was it like, that first time you stepped into the studio?
It was inspiring. I expected to just go in and record my song, but the engineer gave me a lot of
feedback, which added to the creative process. In addition, all of the artists were hyping me up
while I was recording, so I instantly resonated with the environment.

Who would you compare yourself to and why?
I wouldn’t compare myself to anyone, due to how much my own life influences me. But if I had
to choose, I’d compare myself to Donald Glover (as a businessman). I’ve always wanted to do
more than music, and Donald taught me how to do so through watching the directions he’s
taken with his career.

Why do you feel it’s important for people to hear your music?
My music teaches every listener that It is ok to perceive the world in whatever way feels natural.
A person’s uniqueness is what drives them past the walls they’d consider a dream.

Have you met anyone famous and if so who?
I met the radio host Big Boy.

If you can do a collab., who would be with, and why?
I’ve always wanted to work with Brent Faiyaz, atu, & dpat. Lost kids has an image/sound I
resonate with, and I’m confident that we’d create an incredible body of work.

What advice do you have for an inspiring artist?
I’d tell an aspiring artist to “be truthful with yourself and other people, and try to make decisions
outside your ego.” – Nipsey Hussel. The way you treat others says a lot about who you are.

What is one thing you know now that you wish you’d have known when
you first started?
Music is a business. There is no such thing as a completely organic fanbase.

What is your motto that you live by, or a quote that has stuck with you?
“If I’m going to fall, I don’t want to fall back on anything, except my faith. I want to fall forward. At
least I figure that way I’ll see what I’m about to hit.” – Denzel Washington

How did you come up with the music?
First, I record around 10-20 takes of me freestyling to a beat. I write down everything I like from
the rap, then I rewrite the song with new lyrics.

What inspired you to write this song?
The song ‘Crimes in Daygo’ is an upbeat trap song inspired by my experiences with
learning how to deal with pride. The first line of the song questions whether my decisions that
I’ve made towards others were right or not, and as the beat drops, I choose to go back into that
pride state where I am confident and carefree. These carefree decisions I made during my past
relationships are similes that I use as a comparison to the crimes that happen in San Diego,
California. I’m using this track as a set up for my future music, where I will focus on promoting
growth.

Did it have to do with a past experiences or something you are going
through now?
This experience was in the past, ‘Crimes in Daygo’ is a reflection of the emotions I felt, as well
as the product of letting pride control your decisions.

Why was it important to write this song?
‘Crimes in Daygo’ is an ending to a chapter in my life that I don’t resonate with anymore. There
are new lessons for me to learn now, so I want this to be my final song before I begin to
transition artistically.

Who was the producer on the track?
BigTProductions

Where did you record it?
Arden Rock Records

What is one trick you use for keeping your vocal cords lubricated and to
avoid losing your voice?
Drinking water & ginger will help tremendously.

When do you expect the song to be released?
Friday, September 24th

Is there anything out now that is comparable or similar?
My song BADDIES

How can people keep up with you?
Follow me on Instagram @ccoties and on all music platforms @Coties.