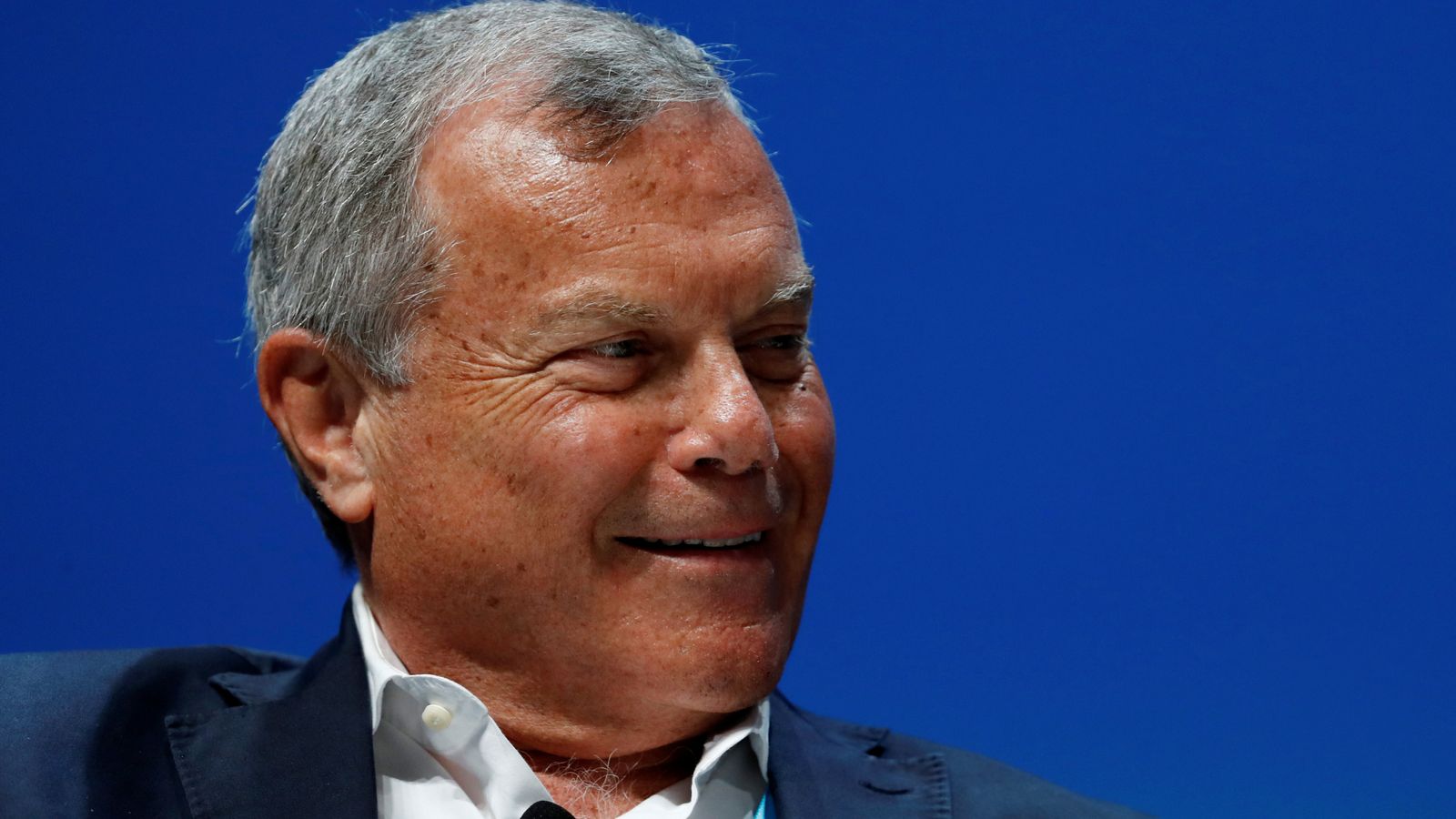 Sir Martin Sorrell’s construction of a second global marketing services empire will take another step forward on Wednesday with the acquisition of a Los Angeles-based agency serving clients including Adidas, BMW and Google.

Sky News understands that S4 Capital will announce to the London Stock Exchange that it has agreed a merger between Cashmere and S4’s content arm, MediaMonks.

The deal will be the latest of roughly 25 that S4 has announced since its launch three years ago following Sir Martin’s abrupt exit from WPP Group.

The cost of the deal to S4 was unclear on Tuesday, although it is expected to be funded from existing cash resources.

Through a combination of takeovers and subsequent organic growth, the group has quickly expanded into one employing 6,000 people in 33 countries around the world.

Its shares have more than doubled in the past year, giving S4 a market capitalisation of £4.66bn.

The company is now worth more than a third of WPP’s £12bn valuation, although Sir Martin’s former company has seen its shares recover lost ground during the last 12 months.

Sir Martin has indicated that further takeovers are likely in the coming months, having raised hundreds of millions of pounds from a bond issue earlier this year.

His conviction about the timing of his ‘next-generation’ approach to building an advertising holding company has been reinforced by the pandemic, with a surge in online and other digital spending by brand marketers.

Previous takeovers by S4 have included Circus, an agency which counts Facebook, Google and Spotify as clients, Firewood, the largest marketing agency in Silicon Valley, and Orca Pacific.