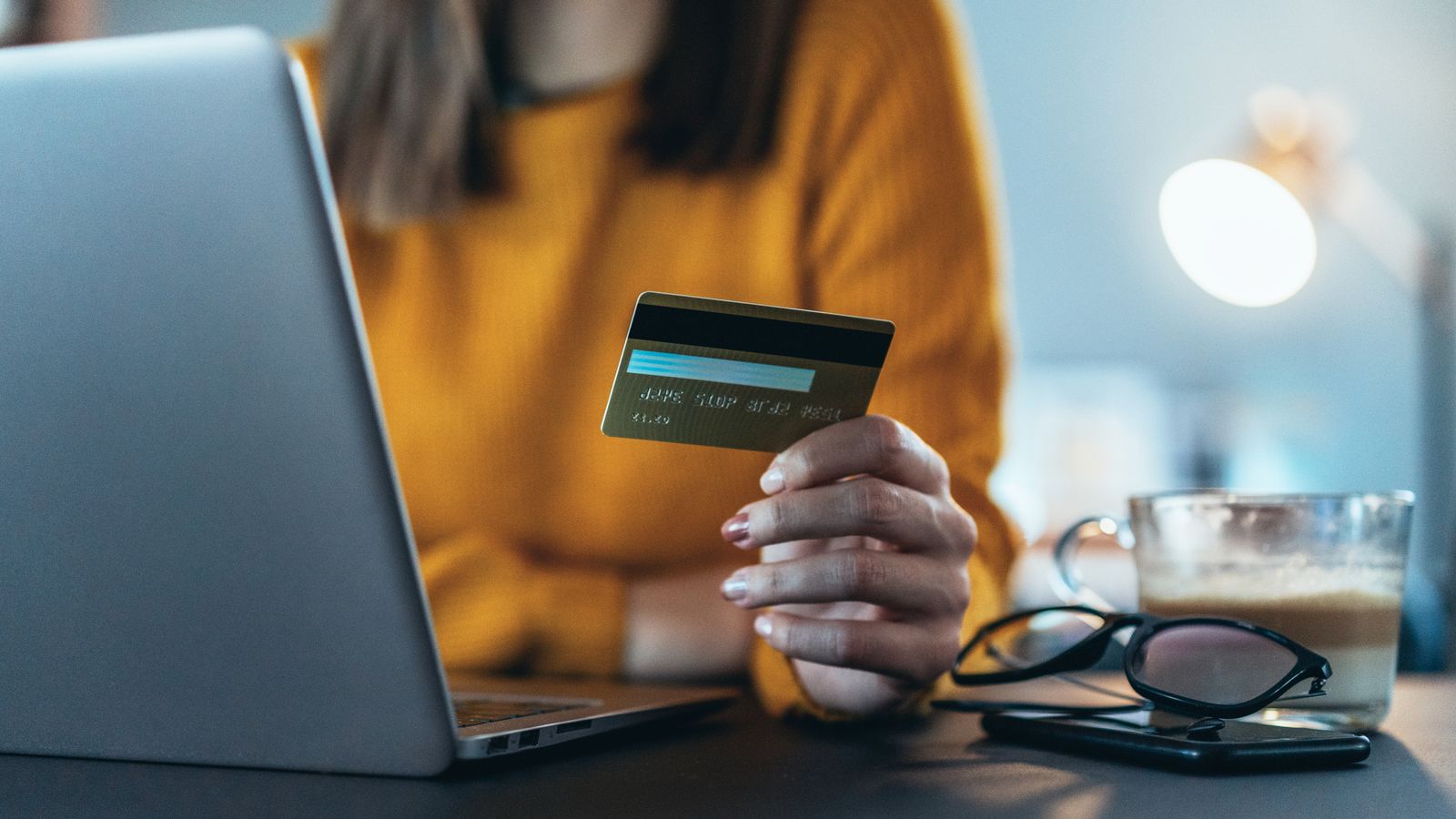 Tens of thousands of businesses across the UK have called on Parliament to tackle soaring card fees which amounted to £46 per household last year.

The companies argue that British businesses and consumers should be protected from the mounting cost of anti-competitive practices in card payments, which are adding to the price of goods and services.

Retailers spent £1.3 billion in 2020 to accept payments from their customers, and these costs are ultimately passed onto the consumer.

The UK’s Payment Systems Regulator is an independent arm of the government, accountable to MPs.

The watchdog recently concluded a consultation on its five-year strategy, which the group of businesses say will likely “deliver very little at the taxpayers’ expense”.

With more shopping than ever done online, customers have become more dependent on card payments. Cards now constitute more than 80% of UK retail sales, with Visa and Mastercard accounting for 99% of card transactions.

Nearly 40 cross-party MPs have already written to the regulator this year calling for robust regulatory measures on card fees.

“Our national regulator is proposing vague and distant goals for tackling today’s payment problems and it’s far too little, too late,” said Andrew Cregan, head of finance policy at the British Retail Consortium. “The Treasury Select Committee should conduct an appraisal of the PSR’s effectiveness and the value of this strategy.”

Sky News reported in March that the payments giant Visa was planning to hike fees for purchases made by UK-based customers from most of Europe – stoking fears of higher prices and fuelling the argument that Brexit is adding to the cost of trading with the EU.

From October, Visa will increase its so-called interchange fees to 1.5% for online credit card payments – a fivefold increase.