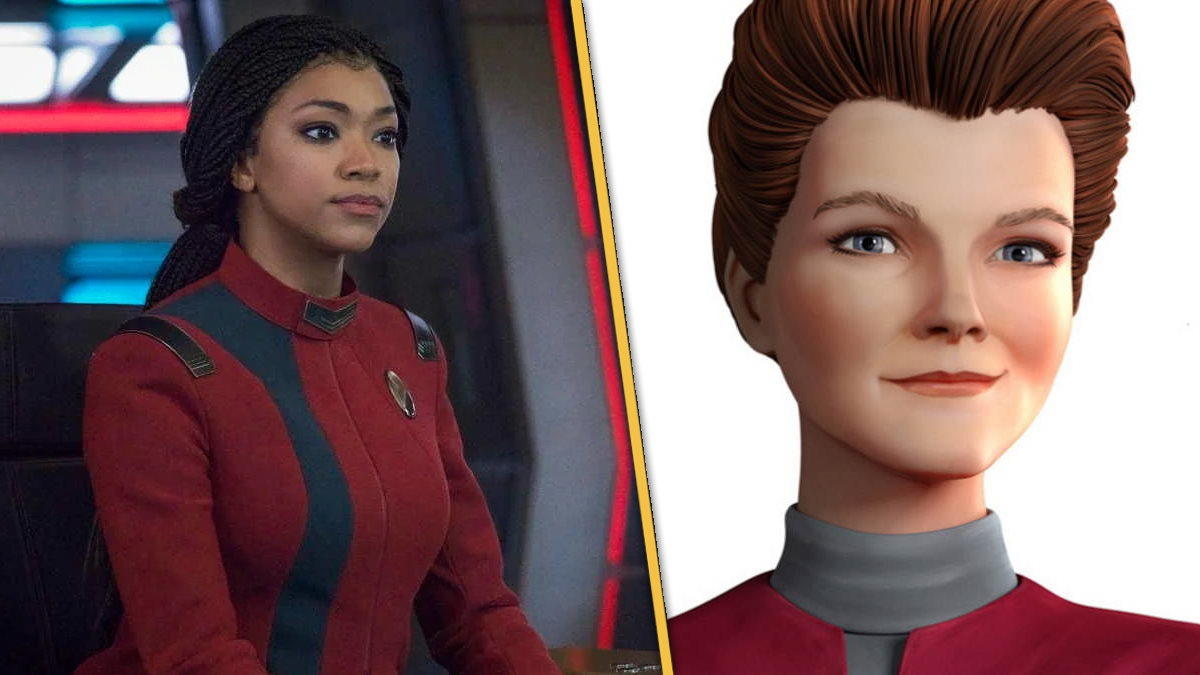 Star Trek is plotting a return course for New York Comic Con. Hot off the heels of the Star Trek Day streaming event, Star Trek isn’t going to have the multi-panel Star Trek Universe block seen at the past couple of years of conventions. Instead, it will bring two panels on two separate days of the event. Star Trek: Discovery and Star Trek: Prodigy will attend with cast and creatives representing their respective shows. On Saturday, October 8th, Star Trek: Discovery will shine a spotlight on its upcoming fourth season. On Sunday, October 10th, Star Trek: Prodigy will host a special screening of its premiere episode, which won’t debut on Paramount+ until October 28th.

Star Trek: Discovery notably did not reveal a new trailer on Star Trek Day. With the show’s return set for November, perhaps the NYCC panel will have one for eager fans to see. Here’s the official panel description:

“In advance of the season four return of STAR TREK: DISCOVERY on Paramount+, join cast and executive producers of the hit series as they tease the upcoming season which finds Captain Burnham and the crew of the U.S.S. Discovery facing a threat unlike any they’ve ever encountered.

“With Federation and non-Federation worlds alike feeling the impact, they must confront the unknown and work together to ensure a hopeful future for all. Produced by CBS Studios, STAR TREK: DISCOVERY will premiere on Paramount+ this fall.”

Following the Star Trek: Prodigy premiere, producers and cast will participate in a moderated panel discussion. Here’s the official description:

“Join Paramount+, CBS Studios and Nickelodeon for a premiere screening for the whole family of the highly anticipated upcoming “Star Trek” animated kids’ series, STAR TREK: PRODIGY. Following the screening, cast and producers will take the stage for a moderated panel discussion.”

This year’s event marks New York Comic Con’s return as an in-person event after last year’s Metaverse streaming version of the show. Still, tickets are much more limited this year to comply with health and safety protocols. Tickets for Saturday have already sold out.

There’s no reason to worry if you can’t make the show or if you’re still concerned about COVID-19. NYCC is offering digital tickets for $20 to anyone who wants to stream panels from home. These panels will also be on-demand for 30 days after the convention closes.

Are you excited about Star Trek’s NYCC plans? Let us know in the comments.