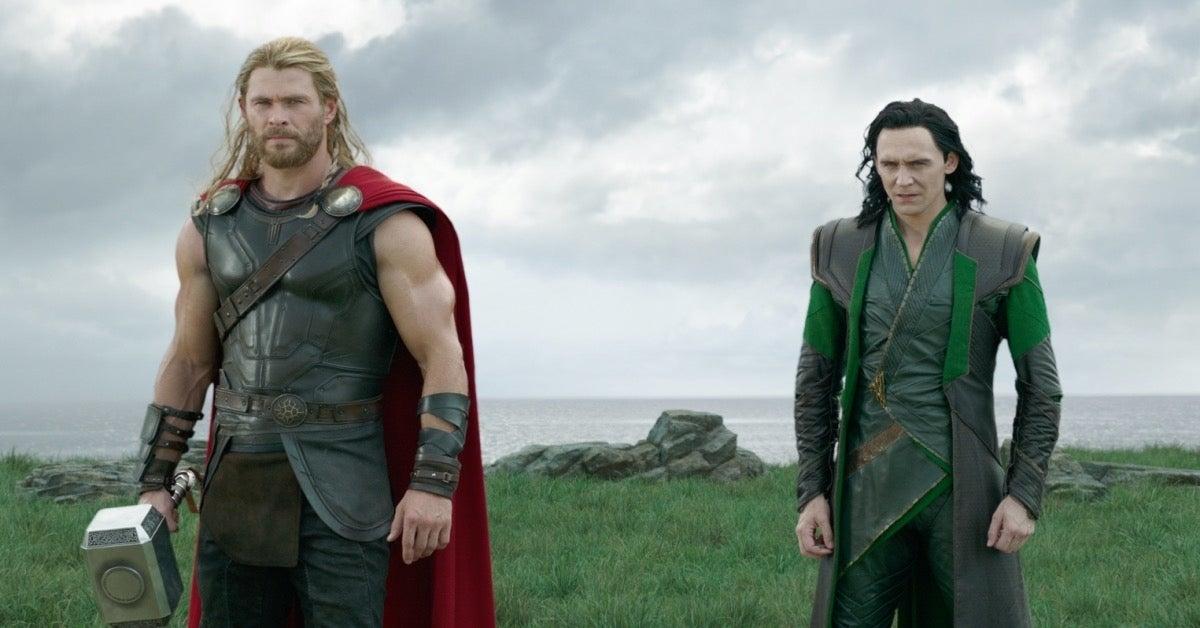 This year marked 10 years since Thor hit theaters, which kicked off the Marvel careers of Chris Hemsworth (Thor) and Tom Hiddleston (Loki). The two actors are still extremely active in the MCU, having both just lent their voices to the latest episode of the new animated series, What If…? Hemsworth will be seen next in Thor: Love and Thunder, making him the first Avenger to get a fourth installment to their franchise within the franchise. Hiddleston just starred in Loki on Disney+, which has already been renewed for a second season. In a new “Untold” video from Disney, Hiddleston explained why Hemsworth was originally cast as Thor instead of him.

“There was at one point in the training — there was a board, I think in the stunt gym, there was like a thing of 1,000 meters on the rowing machine, 100 pull-ups, 100 push-ups, and 100 squats, and doing it for time,” Hiddleston explained. “And Chris Hemsworth would put his time on the board. And I thought, ‘OK, I’ll give that a go.'” Hiddleston added with a laugh, “I didn’t get past 15 pull-ups, so that’s the reason he was cast as Thor.” You can watch the full video below:

In honor of Thor‘s anniversary, Hiddleston talked to GQ back in June about the audition process.

“Four months of auditioning, I think, in 2009. A big leap for me from making very small films in the UK and working in the theater, and suddenly in the next Marvel Studios picture,” Hiddleston shared. “It was a moment of adjustment and I felt like I won the lottery. The whole thing had a very special atmosphere.”

“I had worked with Kenneth Branagh before — we had acted in a television series on the BBC called Wallander, and we had also acted together on stage in London in a Chekhov play called Ivanov,” Hiddleston added of his fellow newcomer to the Marvel Cinematic Universe. “This was my first time being directed by him, but we had a kind of understanding as actors and I felt very grateful to him that he was able to somehow support my casting to the studio.”

Thor was Hiddleston’s third feature film after roles in Joanna Hogg’s Unrelated and Archipelago. He won his role as Loki after auditioning to play Thor.

“It was a kind of amazing, and extraordinary, and unprecedented process of working on a project of this scale,” Hiddleston shared. “Working with a stunt department and working with visual effects on blue screen and green screen, on sets the size of which I had never seen. But I was a fan of these movies too, and it was such a joy for the first time to be inside the process. But rather like any process of making the film, in the end, it comes down to the atmosphere you create together as actors and trying to tell a story which is interesting, and complex [with] sort of recognizable emotion, and hopefully, it’s funny, and it’s moving, and it’s touching, and it connects with people.”

Thor: Love and Thunder is currently scheduled to hit theaters on May 6, 2022. The second season of Loki does not yet have a release date.