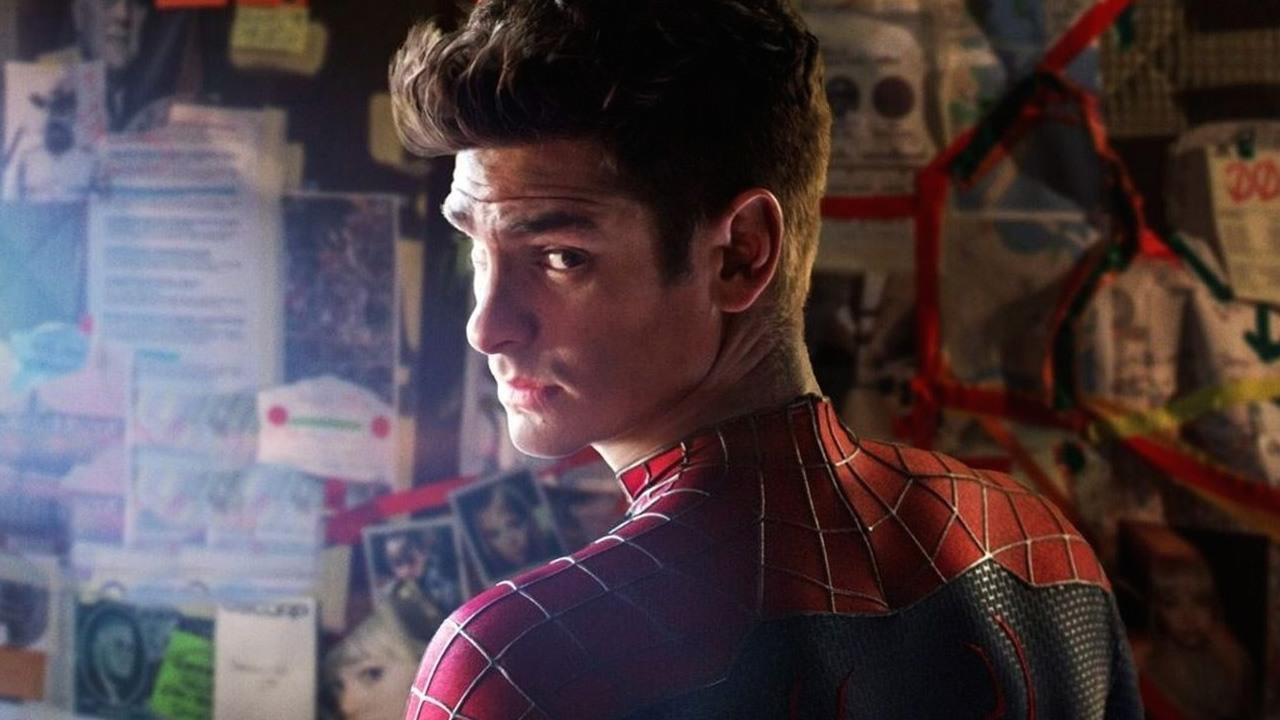 Once upon a time, Sony was planning on continuing Andrew Garfield’s Spider-Man franchise with The Amazing Spider-Man 3 and a Sinister Six follow-up. Luckily for fans of the web-slinger hoping to see a movie done right, Garfield’s second outing as the beloved character didn’t do to well commercially or critically, and the minds at Marvel Studios began to concoct a plan in trying to get their hands on the rights to the character once again.

In the new book The Story of Marvel Studios: The Making of the Marvel Cinematic Universe, a story is told how top Marvel Studio executives hunkered down in an off-campus retreat to hatch out a top-secret plan on getting to play with Spidey once again. More importantly, they were tasked with trying to find a plan on how to introduce the character in the Marvel Cinematic Universe in a reboot instead of continuing on with Sony’s plans for Amazing 3.

“With not time to spare, Feige announced an ‘all hands on deck’ situation: Every executive producer at Marvel studios had to be a part of as ecret, two-day-long, off-site retreat, held in a rented hotel space in Santa Monica,” the book reads. “No one else at Marvel Studios was told about what tehy were doing, just that it was a ‘get-together.'”

It adds, “In that closed room, two questions were posed: If there were an opportunity to broker some kind of deal with Sony, how would it work? And if they leveraged something like a five-picture deal, what stories would they want to tell?”

As you know by now, that five-picture deal morphed into a six-picture deal. Marvel Studios was able to get Sony to agree to let them use the character in a trilogy, in addition to team-ups in Captain America: Civil War, Avengers: Infinity War, and Avengers: Endgame.

Shortly after this two-day retreat by Marvel Studios, Feige himself went to longtime Spidey producer Amy Pascal’s office to pitch the deal. She ended up throwing her sandwich in the producer’s face.

Spider-Man: No Way Home is set for release on December 17th. What other Spidey-family characters do you think will end up appearing in the upcoming feature? Let us know your thoughts either in the comments section or by hitting our writer @AdamBarnhardt up on Twitter to chat all things MCU!