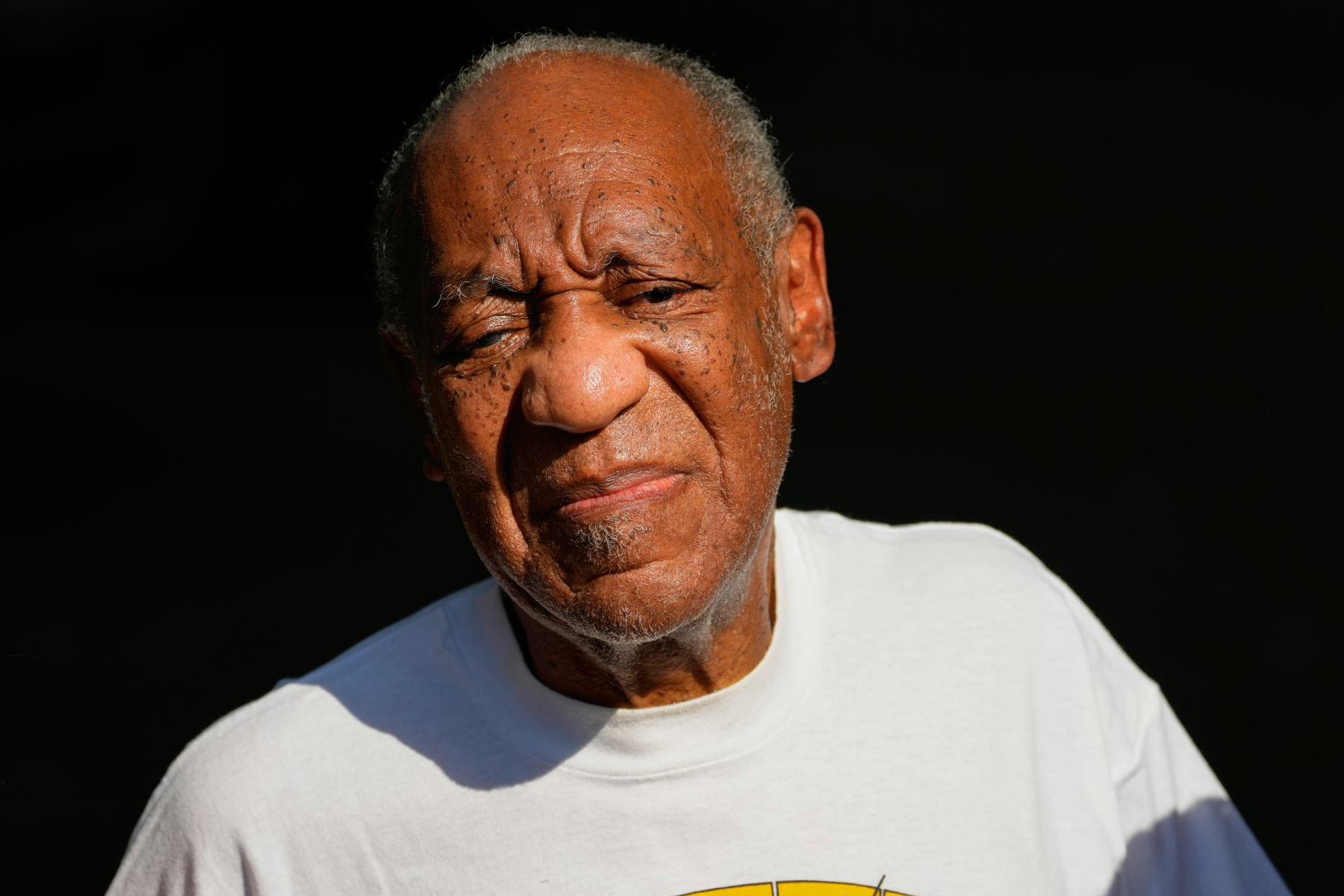 The ruling that overturned Bill Cosby’s 2018 sexual assault conviction and led to the disgraced comedian’s release from jail has been appealed to the United States Supreme Court.

Kevin Steele, the district attorney for Montgomery County in Pennsylvania, filed the petition last week, but it was announced Monday. Cosby was released from prison in June after a successful appeal to the Pennsylvania Supreme Court.

In its ruling over the summer, the PA Supreme Court agreed with Cosby’s lawyers that additional testimony from five other women who claimed Cosby had drugged and sexually assaulted them tainted the trial. (While Cosby has been accused of sexually assaulting multiple women, his 2018 trial was specifically in regard to allegations leveled by Andrea Constand.) The judges also said an agreement Cosby made with a previous prosecutor should have prevented him from being charged in the Constand case.

The new appeal primarily focuses on that agreement between Cosby and the former Montgomery County prosecutor, Bruce Castor. While Castor had offered Cosby the no-prosecution promise in the hope of getting him to testify in a civil case brought by Constand, Castor previously acknowledged that the only place the “agreement” ever appeared in writing was a 2005 press release and not any official contract or legal document.

In announcing the new appeal, Steele said the question being presented to the Supreme Court is: “Where a prosecutor publicly announces that he will not file criminal charges based on lack of evidence, does the Due Process Clause of the Fourteenth Amendment transform that announcement into a binding promise that no charges will ever be filed, a promise that the target may rely on as if it were a grant of immunity?”

Steele argued that the precedent set by the PA Supreme Court — that prosecutors’ statements in press releases could ostensibly create immunity — “will have far-reaching negative consequences beyond Montgomery County and Pennsylvania. The U.S. Supreme Court can right what we believe is a grievous wrong.”

Andrew Wyatt, a spokesperson for Cosby, shared a statement with Rolling Stone accusing the Montgomery County DA’s office of asking the Supreme Court to “throw the constitution out the window… to satisfy the #MeToo mob.”

Wyatt continued: “There is no merit to the DA’s request which centers on the unique facts of the Cosby case and has no impact on important federal questions of law. The United States Supreme Court does not typically interfere with the rulings of a State’s high court unless it conflicts with the decisions of other state high courts or our federal court of appeals. This is a pathetic last-ditch effort that will not prevail.”

Cosby’s release from prison came three years into his three-to-10-year prison sentence. While Cosby was up for probation this year, he previously stated in an interview that he’d rather serve his full sentence than admit guilt. “When I come up for parole, they’re not going to hear me say that I have remorse. I was there,” Cosby said in 2019. “I don’t care what group of people come along and talk about this when they weren’t there. They don’t know.”