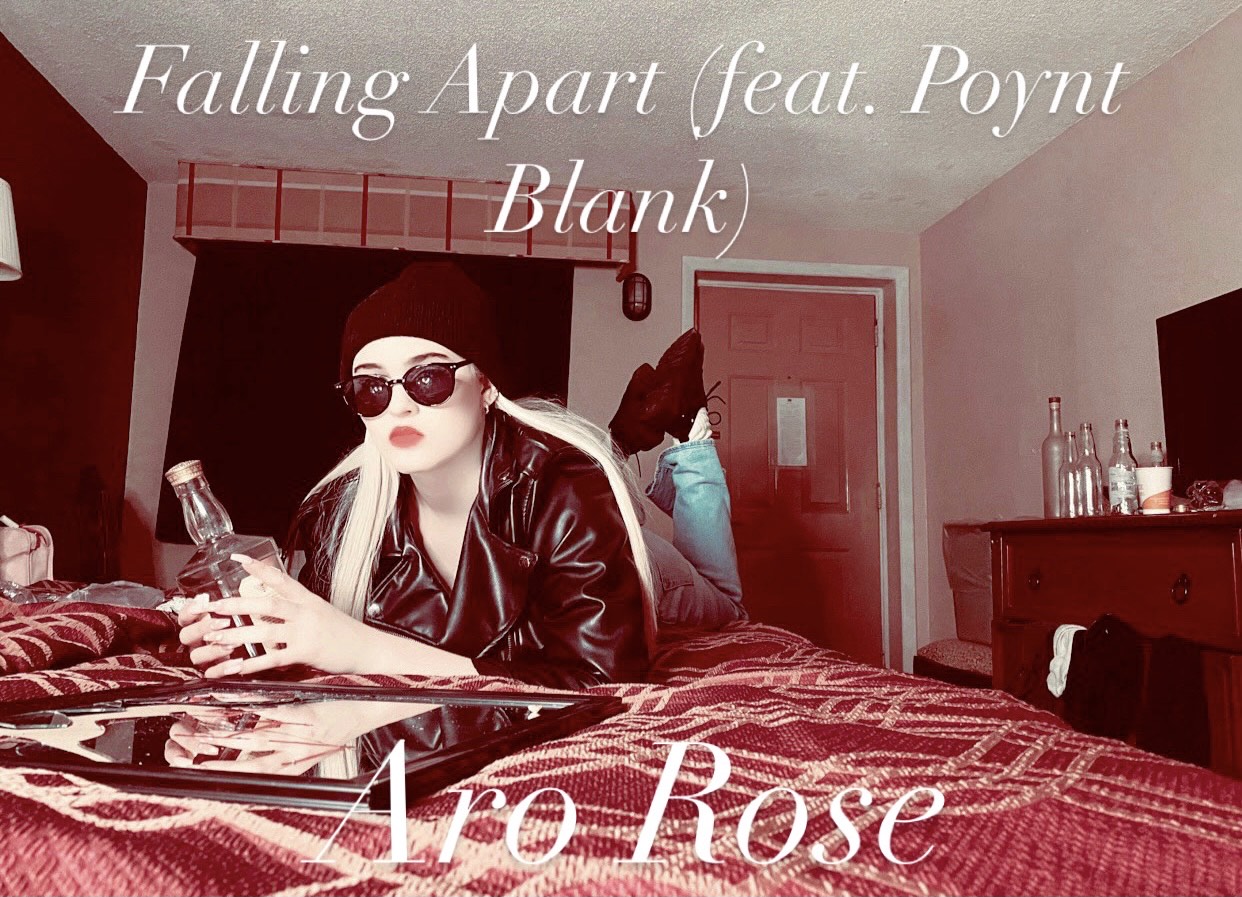 Most of all we are what we accept, what we allow to be important, what we embrace about ourselves….Some have no horizon left to run through…What do we see when we look into a mirror? Our true selves or a faint approximation of who we want to be….Love is never the only answer but it is always the best…and if it fails….sometimes we fall apart… 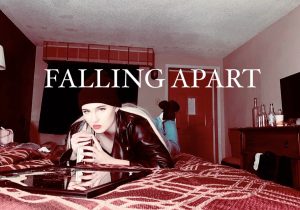 Rising superstar ARO Rose has just released “Falling Apart”, a pop/hip-hop single and video victory. Her music is like a cocktail that we ingest through the ear to stimulate a mass of pleasure of circuits all at once. Written, performed and directed by ARO Rose, the video is a haunting prophecy of sound and textures showing love tried and failed.

“Falling Apart” is the third single released in a string of successful triumphs. “Damaged” and “Tarrant” both receving over 100K views in an incredibly short time, and I suspect this one will even better. Each one of Aro’s songs are relevant, touching, emotional and message driven… 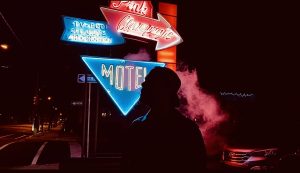 Aro Rose has had an exceptional year. After being featured at the Let and Help, Inc 9/11. Celebrity Benefit Concert, she was asked to appear nationally on the iconic children’s show Wonderama. Wonderama also invited her to be showcased on their Halloween Parade show as well as their live, virtual New Year’s Eve extravaganza. She also appeared live at designer Sue Wong’s Hollywood New Year’s Eve Party where she performed amongst rock star legends including Scott Page from Pink Floyd, Chris Wyse from Hollywood Vampires, Chris Pitman from Guns N’ Roses and several others.

“The mirror sees it all. Our fears, our triumphs, ….It keeps all our secrets”

Listen to “Falling Apart” by Aro Rose on Spotify here:

The official website for Aro Rose may be found at https://www.arorose.com