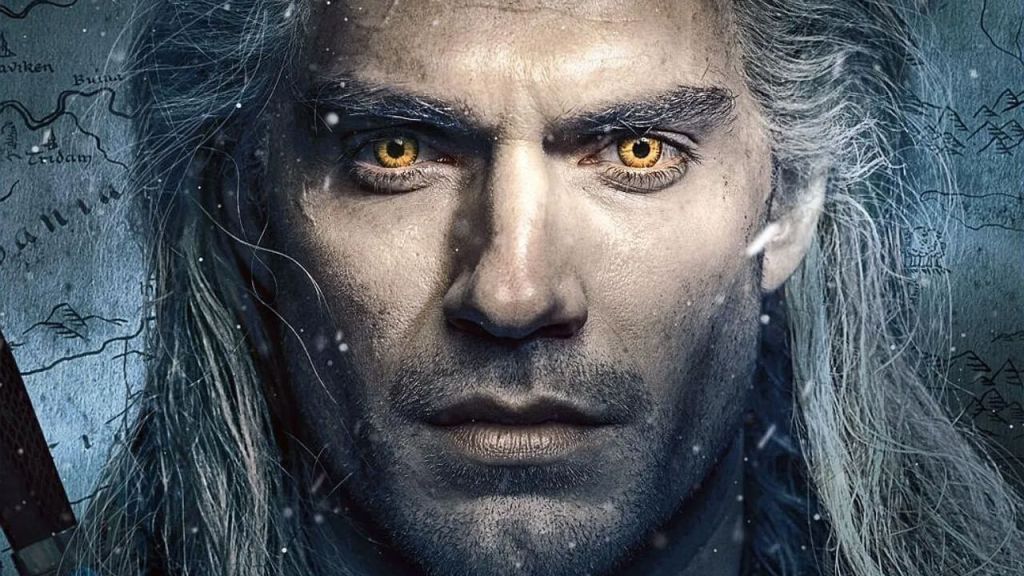 The Netflix team played it cool Thursday as CFO Spencer Neumann attempted to reassure Wall Street that “there’s no structural change in the business that we see.”

The company’s shares had plunged 20% in after-hours trading earlier Thursday, pulling media stocker down. Execs speaking on a post-earnings video Q&A shrugged off the slower than anticipated subscriber growth that triggered the drop, saying they can’t explain it but it’s no flashing red light.

Fourth numbers were good with a small miss on subs but a bigger slowdown  anticipated for the current first quarter (2.5 million net adds) that fell short of Wall Street models and sparked jitters that streaming, at the industry leader and maybe across the board, is challenged.

“We’re trying to pinpoint what that is, why our growth hasn’t recovered to pre-Covid levels. We can’t pinpoint it,” Neumann said. Competition is growing, however data doesn’t show that’s a problem, he said. There’s a grab bag of reasons for what is. Big titles landing a bit later in the three months ending in March; the quarter reflecting a price increase in the U.S./Canada – its largest region; Latin America remaining a strain (macro factors and the fact that pay TV is still very big).

“It doesn’t feel like any qualitative change,” agreed founder and co-CEO Reed Hastings. He sees a continued strong trajectory “as linear television disappears over the next 10 to 20 years and everything moves to streaming… So for now we are just staying calm.”

“We are at about two-thirds of the pay TV high water mark in the U.S., so the last third will be hard,” Hastings acknowledged. Without sports and news, Netflix could get 80% of that, he mused. “But streaming is also such a good experience we think it should be higher. It’s definitely frustrating for us. It could just be Covid effects. Not sure why. It’s possible we will [hit targets] slower than we thought … But we are still focused on our original thesis, that [Netflix is] incredibly compelling and everyone will want it.”

“We are in a pandemic. But have come in and out of it in 2021, particularly the second half of 2021. That makes [business] bumpy and hard to predict. But all the fundamentals are pretty solid,” added co-chief-executive Ted Sarandos.

Netflix has come up short before and been punished for it. A 20% slap is unusually steep but the stock market has also been very volatile this month. In other quarters, it’s beaten expectations. Key metrics including churn – how many people cancel the service — is an industry-leading low, and engagement a high.

“We don’t think Netflix is an immediately substitutable or replaceable good,” said chief operating and product officer Greg Peters, asked about the impact of price hikes on subscribers. “Are they getting good value is the question.”

In India, Netflix lowered prices and the team admitted today they were slightly stumped by that market and still learning.

They focused on the streamer’s hefty accomplishments including an ever expanding flow of international programming like Squid Game that hits big globally. For context, Netflix subtitled seven million runtime minutes and dubbed five million runtime minutes last year. “In many places where we built that out there was zero infrastructure in subtitles and dubbing,” Sarandos said.

They stressed the new focus on big budget films like Red Notice and Don’t Look Up at no. 1 and 2 on the service. It’s still early days, Sarandos said, but “big ticket movies appearing has actually taken the value proposition to new levels.” Netflix is pushing consumer products (its online store sells Squid Game sweatshirts and an action figure of The Witcher).

In gaming, “We have been building the plumbing and the technical infrastructure to launch globally. Now we’re getting to learn about discovery, engagement. What do our members want from games on our service. Not surprisingly, we have a growing number of monthly and daily active users on these games,” said Peters.

Netflix has been building up a team for its own game studio. In September, it acquired Night School Studio, the firm behind Oxenfree.

“Let’s nail the thing and not just be in it for the sake of being in it. We’ve got to please our members by being the absolutely best in category,” said Hastings.