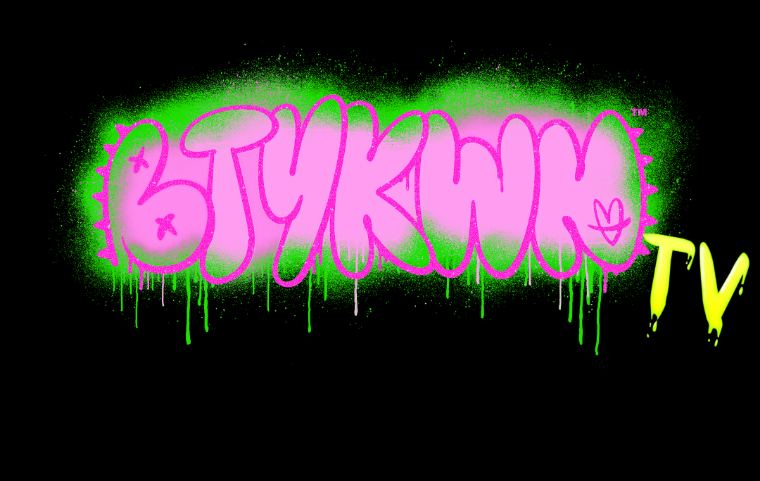 With a pink glitter avalanche of branding experience including that of T-Shirt architect Ed Hardy, makeup god François Nars, and supermodel supreme, Victoria’s Secret Angels, Mister D exquisitely spearheads the blazing of the revolutionary new makeup metaverse BTYKWN (pronounced BEAUTYKWEEN). BTYKWN is the first ever gender free digital home for makeup freaks. Mister D goes beyond the ordinary….it’s about recognizing his own divinity, his spirit, his soul and especially his affair with makeup. 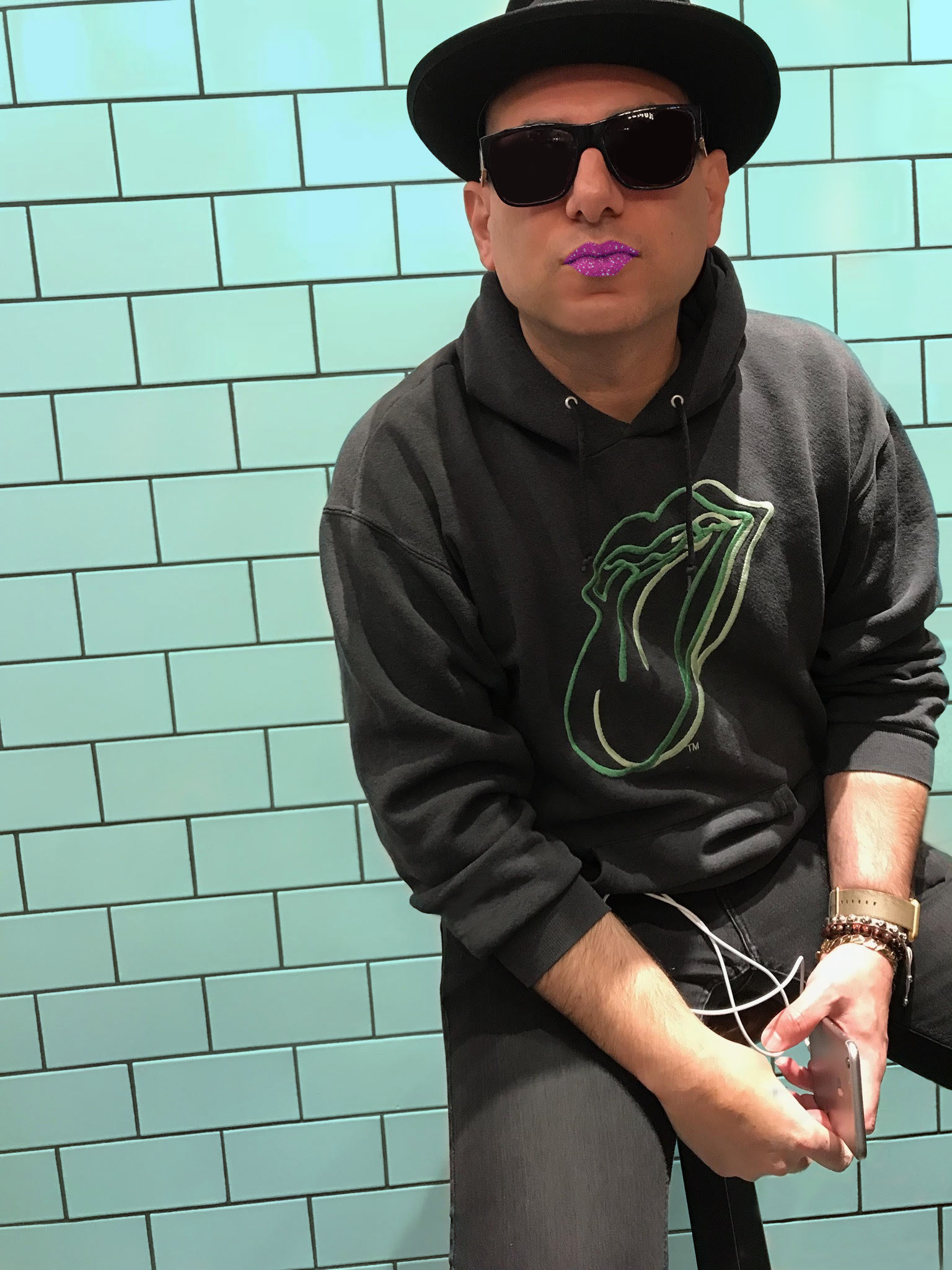 Branding royalty and a visionary pioneer of hipper-than-thou, celebrity infused fashion alchemist, Mister D is recognized for putting “Fashion Entertainment” on the global map and transforming fashion and makeup into a narrative of truth. Sought after by the biggest labels, he took fashion and beauty brands off the runway and surrounded them with a Hollywood fascination. He’s worked with the most illuminating superstars including Kate Moss, Linda Evangelista, Jon Bon Jovi, Naomi Campbell, Elton John, Snoop Dogg, Madonna, and the list continues endlessly.

The BTYKWN metaverse (virtual digital environment) is an immersive wonderland of fun, pink, glitter and glitz brushed by unicorn wings in a community of makeup, beauty, glamour, and belonging. Its aim is to build a fandom around makeup and turn all the makeup obsessed into BTYKWN superfans. We are all traveling through each other’s world, and we find our light in each other’s spark. Like the refracted rainbow of light from the shadows looking glass or the color spilling from a broken kaleidoscope, they all act as a canopy for the stars in which we can shine…..

You are a fashion prophet and philosopher. What inspired BTYKWN? How and why did you get the idea?

So, first off, I love makeup. One of the first things I ever did was to launch NARS cosmetics with the one and only François Nars. He is just an unbelievable makeup artist, and one of the greatest makeup artists ever on the planet Earth. I got hooked into makeup when I was a kid doing that brand. I’ve always loved makeup and I’ve been involved in so many makeup brands. I have become I’m told the secret weapon of all these fashion and beauty brands. I kind of work behind the founders and help propel them to greatness. I create Rock stars out of them and their brands, but I just love the space. Makeup is fun, it’s sexy, it’s affordable, and it’s glamorous. Who doesn’t want to be glamorous? 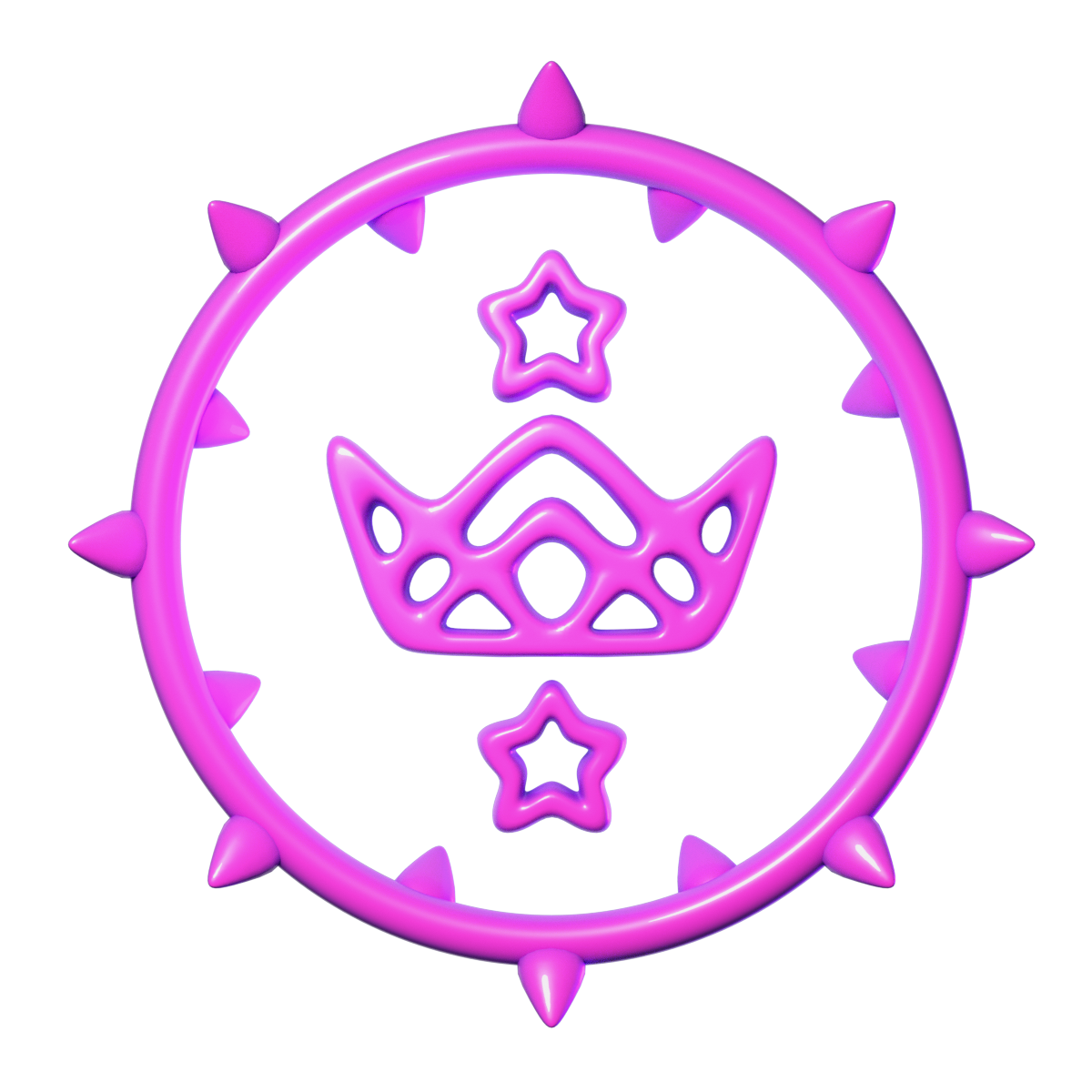 Yeah… Who doesn’t want to be glamorous? Then what happened was that I’m very careful watching the trends and movements of the new youth generation and I noticed that more and more every day I walk outside in these major metropolitan cities like New York, Los Angeles, or Chicago, or Miami, and more and more I saw younger, and younger beautiful humans wearing makeup. It started to change right before the pandemic started. I was seeing kids whether they define themselves as boys, girls, he, she, they, them, however they define themselves, at the youngest of ages, they were wearing makeup and most noticeably that was really never a thing before. I would go into Whole Foods, or go out to dinner, or go for coffee and I would see these kids. I said to myself “wow there’s a movement happening here, and it’s going to keep growing.” And sure enough the more I traveled, the more I saw people, the more there was more of these kids. I realized that these kids were wearing makeup clearly as their badge of individuality. Clearly as a badge to show I’m different, I’m an outcast, I’m a misfit, but I rule my own world. That was a very, very strong statement. That’s why I really believe makeup empowers these kids to be themselves. To be the best versions of themselves. I wanted to create a place where they could all be together and they could all come together and talk, and have fun, and do the makeup. So I set out on a path to create BTYKWN.

And what about the people who are 90 and love makeup, and want to be glamorous?

Look age is just a number. So everybody could always look glamorous. With makeup buying a designer outfit costs a lot of money sometimes and it’s hard to replicate at a lower price point. But makeup for $20 or $40 or even $9 at your local pharmacy at any age you could be fabulous. So yes we want everyone who loves enjoying their life and loves glitter and glam to be part of BTYKWN, and to wear makeup, why not? Everyone should be wearing makeup.

Absolutely! Men are starting to wear makeup more and more, and I mean when I say makeup, not drag queens, but straight men. Men that would never ever consider it before but now here and there you see Rock stars, and young boys in school, and just everybody.

The great David Bowie was always wearing makeup. Now cut to today, you have an unbelievable music artist in Machine Gun Kelly. He clearly has this relationship going with a very famous actress, Megan Fox, and he just started his own makeup brand starting with nail polish. That is so cool to me. So wearing makeup doesn’t have anything to do with your gender. Wearing makeup has everything to do with being amazing. Put on some makeup! Paint your nails! The funny thing is because of this pandemic with everyone being stuck inside and doing all these video calls now you’re getting male executive types throwing on some concealer, some foundation, some lip-gloss, and even throwing on some bronzer to just look alive and amazing when they do these zoom calls.

BTYKWN is so revolutionary….describe the change it is bringing about?

So, the most important part of BTYKWN is that we put together this squad of amazing faces, amazing personalities, all different ages from around the world, that represent what the BTYKWN life represents. BTYKWN is a way of life! Its about these kids that beat to their own drum, cause if you don’t fit in you gotta stand out! More so than the makeup, behind the makeup is the person. And the person has to feel great about themselves all the time and wake up and know that every day is awesome. That’s the true meaning and message and movement that we’re trying to create here in BTYKWN. You know life is really hard. We can’t change the world overnight but we sure as heck can try and do it with this conversation of makeup and glam, glitter and fun. That’s what we aim to do….one person at a time. This isn’t only about makeup it’s a cutting-edge community being born at BTYKWN and about changing perceived notions of humans, and I am bringing in behind-the-scenes the most talented experts on the planet to make this happen with me. Live life on the glitter edge!

The official website for BTYKWN TV may be found at https://www.btywkn.com