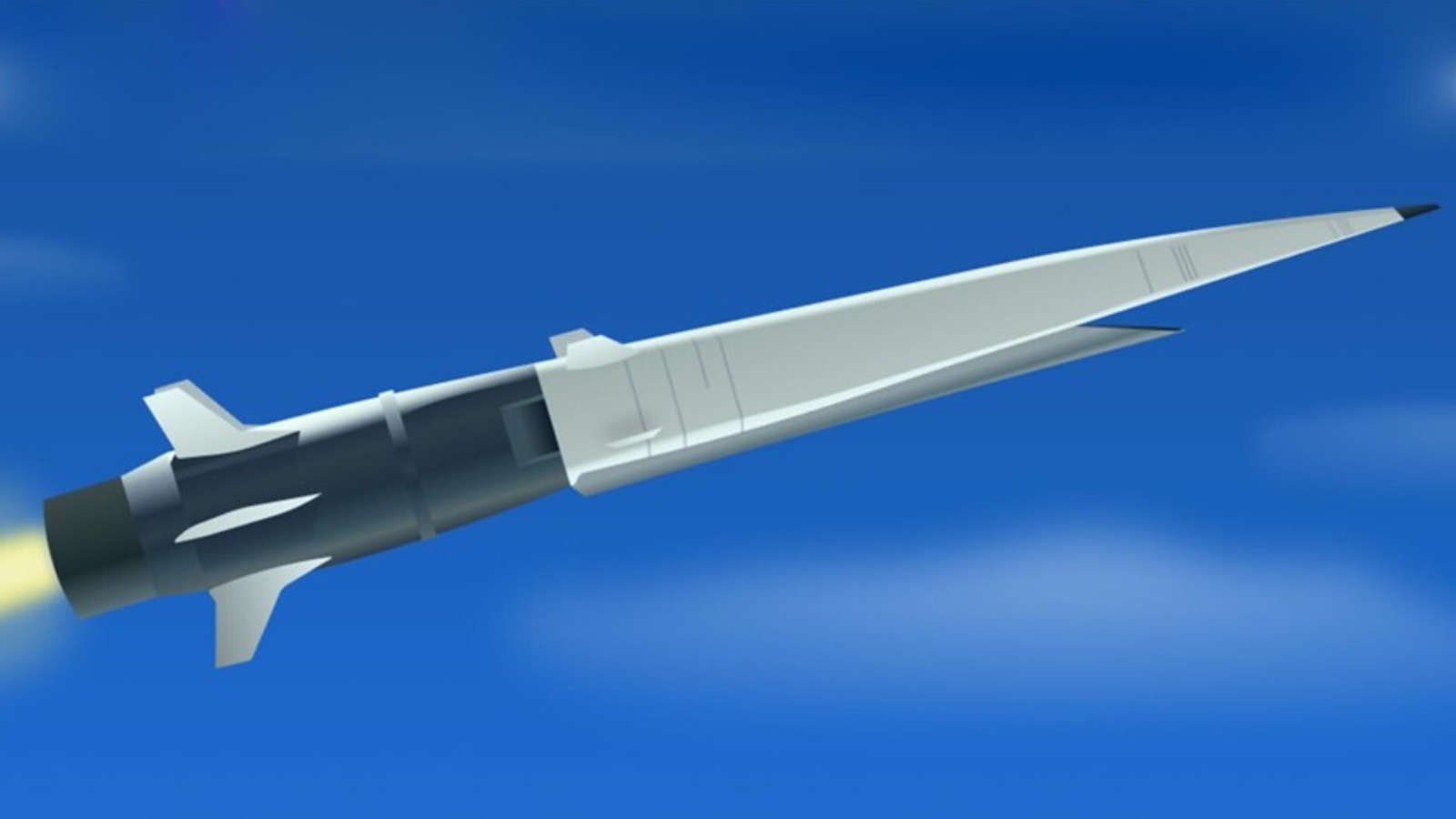 Western intelligence agencies believe that Russia is prepared to invade the Ukraine at any minute. 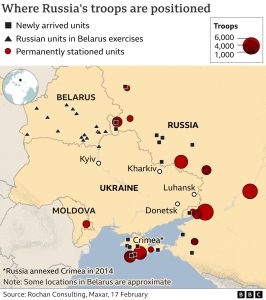 So many of us have been hanging on the edge of our seats waiting to see if the most devastating European war since World War II is about to change our lives.

The Russians tell us over and over again that this is hysteria. All those tanks and planes, they say, are not for war. They are for military exercises. They are for war games, not for the real thing. To calm us even more, the Russians announced February 15th that some of their troops were returning to their home bases. But that was apparently not true.

Reuters explained on February 16th that “battle groups were approaching ahead of a likely attack to occupy ‘key terrain’ [with] additional armoured vehicles, helicopters and a field hospital moving towards Ukraine’s borders.” You don’t move hospitals and blood supplies to the Ukrainian border unless you are planning a war. A bloody, murderous war.

Then an anonymous US government spokesman reported on February 16th that Russia had actually added 7,000 troops on the Ukrainian border. In other words, Russia was lying.

And more. Russian state media told its citizens that the Ukraine is “falling into the hands of violent and widespread neo-Nazi thugs” and that neo-Nazi youth groups in the Ukraine are perpetrating a genocide in two of the pieces of the Ukraine Russia seized by force in 2014— Lugansk and Donetsk. On February 16th, Vladimir Putin himself “claimed that Kyiv was committing ‘genocide’ in Donbas.” In fact, the Ukraine’s president was duly elected and is Jewish, something no neo Nazi government would ever allow. But decent humans like you and me would want to stop a genocide, even if that meant bloodshed.

Meanwhile, there’s a bigger picture. The Ukraine is a chess piece in a great game that straddles the globe.

First of all, Russia is part of a hidden alliance: the axis of evil. That axis includes China, Russia, North Korea, Iran, Syria, Venezuela, Nicaragua, and Cuba.

The axis of evil is out to weaken, encircle, and isolate the United States. It is out to make America a second-rate power. A has-been.

Meanwhile, Russia wants to take back the territories that Vladimir Putin calls “historical Russia, …the 40% of our territory,” he says, “accumulated over a thousand years.” Putin wants to resurrect the Russian Empire. And he apparently wants to tuck the territories that were part of the Soviet Union back into Russia’s sphere of influence—countries like Poland, Czechoslovakia, Hungary, Romania, Bulgaria, Albania, Austria, Latvia, Lithuania, and Estonia.

On the other side of the globe, China has taken over the 1,351 million square miles of the South China Sea. Now it wants the 482,000-square-mile East China Sea, chunks of disputed territory in India, and the island nation of Taiwan. 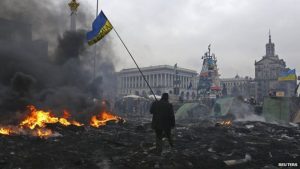 What’s more, China is building its belt and road initiative, a gigantic global transport project that has given China influence and infrastructure in 135 countries. China wants to return to a status it held for over 2,000 years, as the center of the world, the center of what it calls “a new world order.”

What’s more, Russia has talked of putting military assets in Cuba and Venezuela.

Topping it all, we are negotiating to resume the Iran nuclear deal. Iran is a member of the axis of evil. And with or without a deal, Iran is on the verge of having nuclear weapons So a global balance of power is at stake.

Howard Bloom has been called the Einstein, Newton, and Freud of the 21st century by Britain’s Channel 4 TV. One of his seven books–Global Brain—was the subject of a symposium thrown by the Office of the Secretary of Defense including representatives from the State Department, the Energy Department, DARPA, IBM, and MIT. His work has been published in The Washington Post, The Wall Street Journal, Wired, Psychology Today, and the Scientific American. He does news commentary at 1:06 am et every Wednesday night on 545 radio stations on Coast to Coast AM. For more, see http://howardbloom.institute.