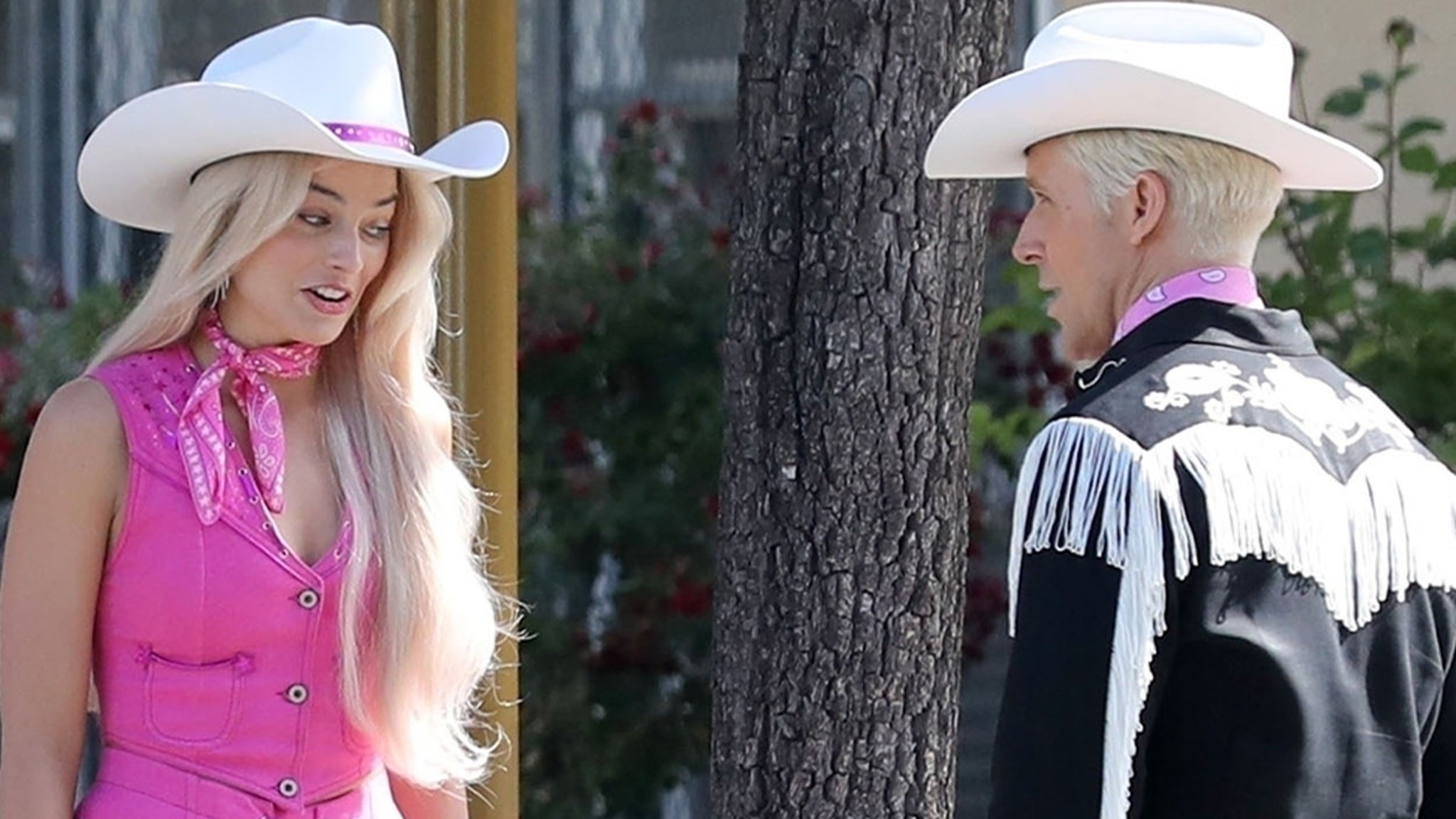 It’s all coming to life … Margot Robbie and Ryan Gosling‘s Barbie and Ken characters came face-to-face on set — the first time fans have gotten a glimpse of the two together.

Both clearly were dressed in wardrobe from Barbie’s cowgirl collection Tuesday in L.A. Gosling sported a black ensemble, complete with a white cowboy hat — and Robbie wore Barbie’s signature pink with a white hat. 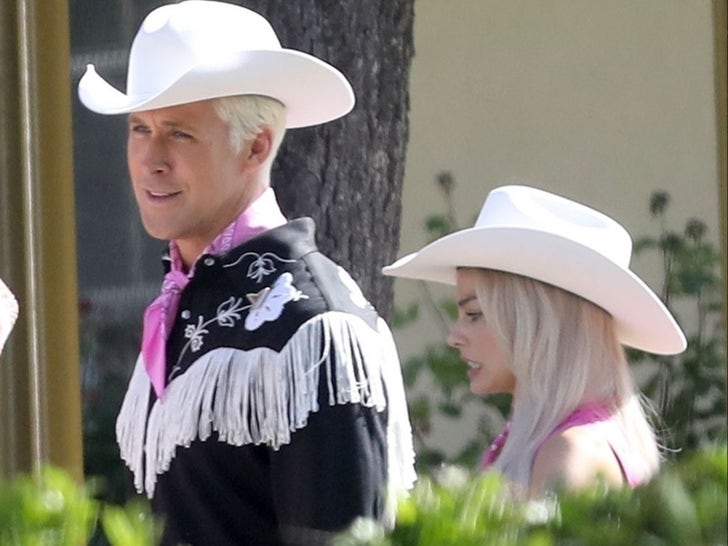 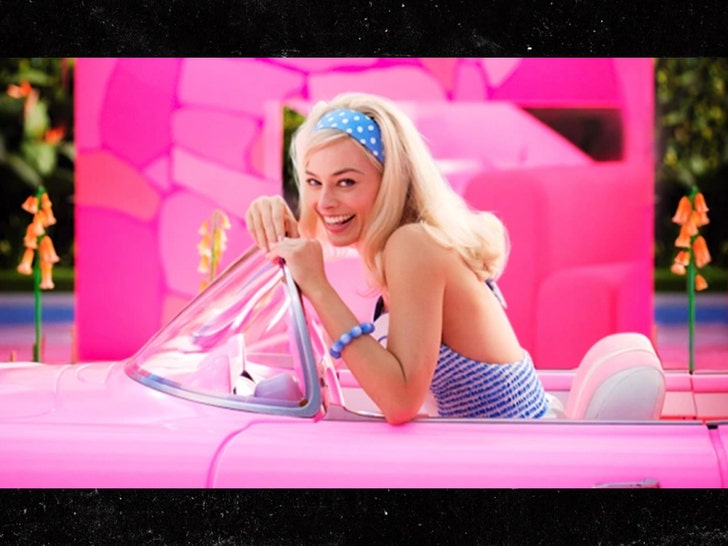 Fans went nuts when pics of both Reynolds and Robbie were first dropped, showing them in the iconic roles. 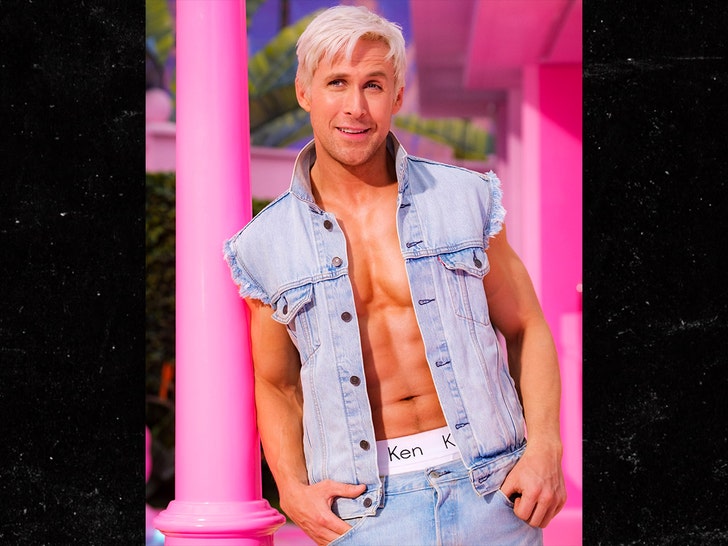 While Margot and Ryan are seemingly the movie’s leads … there are also reports other stars will be featured as Barbie and Ken in Greta Gerwig‘s movie. Simu Liu and Ncuti Gatwa are the alleged additional Kens and Issa Rae and Hari Nef are the alleged other Barbies. 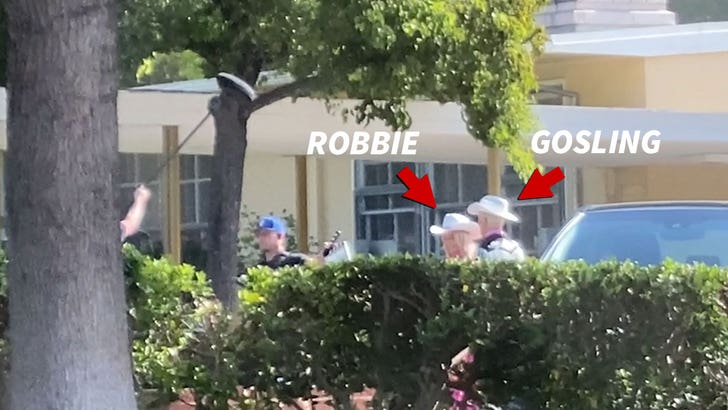 The movie is expected to be released next summer.