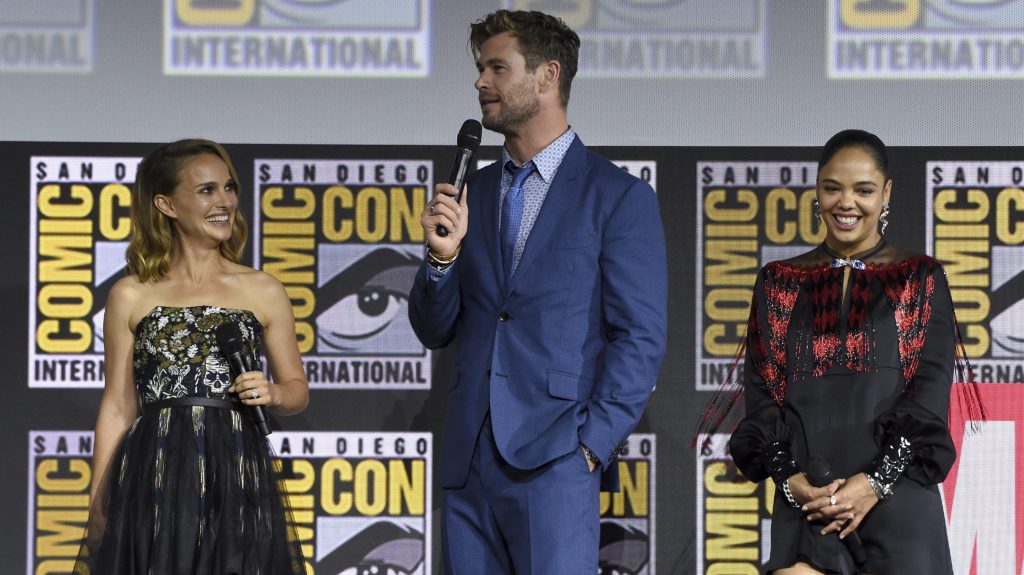 Marvel Studios will be back at San Diego Comic-Con this summer, for the first time in three years, Deadline can confirm. The studio’s President Kevin Feige broke the news this afternoon during a virtual press conference for its anticipated upcoming feature, Thor: Love and Thunder, from director Taika Waiti.

“We’ll be at Comic-Con next month, which we’re excited about,” said Feige, according to multiple reports. “So yes, we’re excited to go and talk about the future.”

Marvel last stopped by the San Diego Convention Center in July of 2019, after electing to sit out both the [email protected] events put on virtually in July of 2020 and 2021, and last year’s stripped-back November confab.

The projects Marvel will tout at Comic-Con 2022 have not yet been disclosed. But its upcoming releases on the film side include Black Panther: Wakanda Forever (November 11), Ant-Man and the Wasp: Quantumania (February 17, 2023), Guardians of the Galaxy Vol. 3 (May 5, 2023), The Marvels (July 28, 2023) and Mahershala Ali starrer Blade. Upcoming TV projects include the animated I Am Groot (August 10), She-Hulk: Attorney at Law (August 17), The Guardians of the Galaxy Holiday Special, Echo, Secret Invasion, Agatha: House of Darkness, Armor Wars, Ironheart and X-Men ’97.

Comic-Con is taking place this year from July 21-24. Thor: Love and Thunder, meanwhile, is slated for release on July 8.