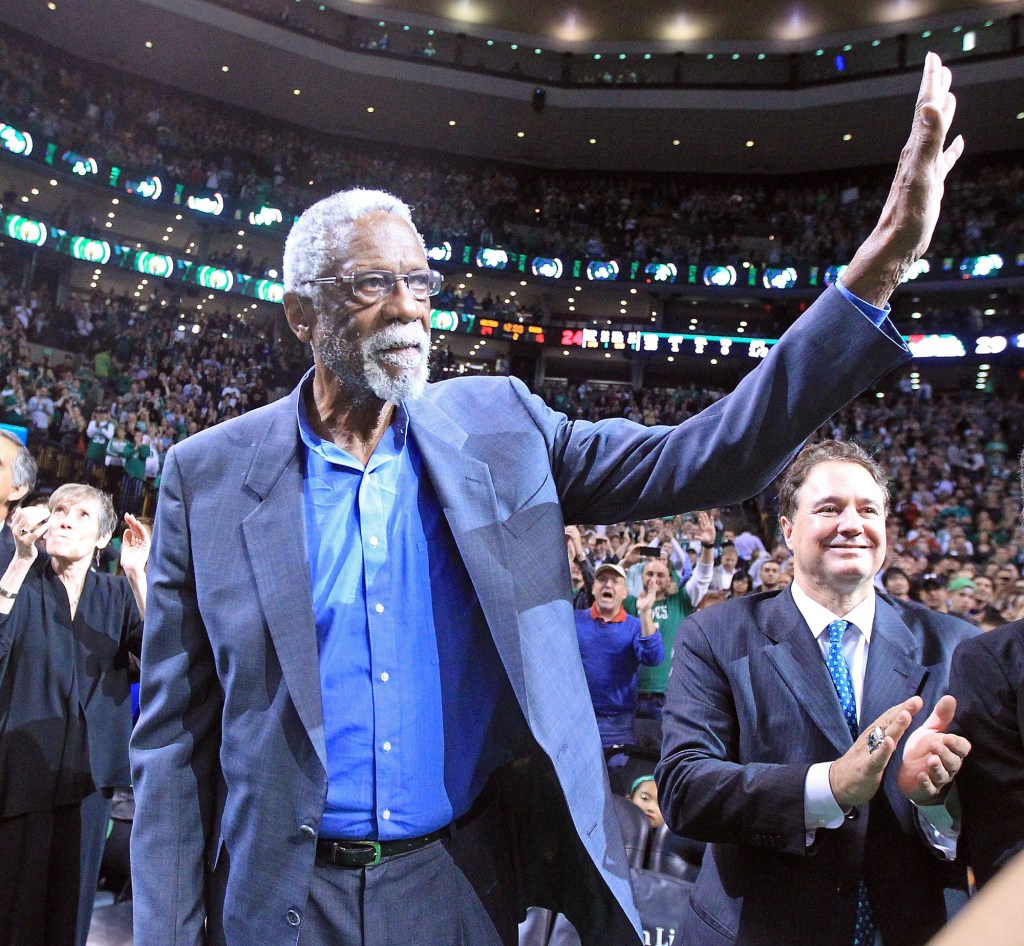 Celtics legend Bill Russell, on the Mount Rushmore of Boston sports with a whopping 11 titles as a player and two championships as the first Black head coach in North American pro sports, died on Sunday. He was 88.

“Bill Russell, the most prolific winner in American sports history, passed away peacefully today at age 88, with his wife, Jeannine, by his side,” the message stated.

His iconic accolades include a record 11 NBA championships and five MVP awards.

In addition to all his winning on the court, Russell was being remembered for his decades of social justice activism.

“… Bill’s understanding of the struggle is what illuminated his life,” the Twitter message stated.

“From boycotting a 1961 exhibition game to unmask too-long-tolerated discrimination, to leading Mississippi’s first integrated basketball camp in the combustible wake of Medgar Evans’ assassination, to decades of activism ultimately recognized by his receipt of the Presidential Medal of Freedom in 2010,” the message continued. “Bill called out injustice with an unforgiving candor that he intended would disrupt the status quo, and with a powerful example that, though never his humble intention, will forever inspire teamwork, selflessness, and thoughtful change.”

Celtics players on Sunday were remembering the legend.

Jayson Tatum tweeted, “Thank you for everything! R.I.P Legend.”

Jaylen Brown tweeted, “Rest In Peace thank you for paving the way and inspiring so many. Today is a sad day but also great day to celebrate his legacy and what he stood for.”

Grant Williams tweeted, “R.I.P Bill Russell. You allowed me to be in the position I am in today and you changed not only the league but the world. Forever 6.”

“To be the greatest champion in your sport, to revolutionize the way the game is played, and to be a societal leader all at once seems unthinkable, but that is who Bill Russell was,” the Celtics tweeted.

“Bill Russell’s DNA is woven through every element of the Celtics organization, from the relentless pursuit of excellence, to the celebration of team rewards over individual glory, to a commitment to social justice and civil rights off the court,” the team later added. “Our thoughts are with his family as we mourn his passing and celebrate his enormous legacy in basketball, Boston, and beyond.”

NBA Commissioner Adam Silver in a statement called Russell “the greatest champion in all of team sports.”

“Bill stood for something much bigger than sports: the values of equality, respect and inclusion that he stamped into the DNA of our league,” Silver said. “At the height of his athletic career, Bill advocated vigorously for civil rights and social justice, a legacy he passed down to generations of NBA players who followed in his footsteps. Through the taunts, threats and unthinkable adversity, Bill rose above it all and remained true to his belief that everyone deserves to be treated with dignity.”