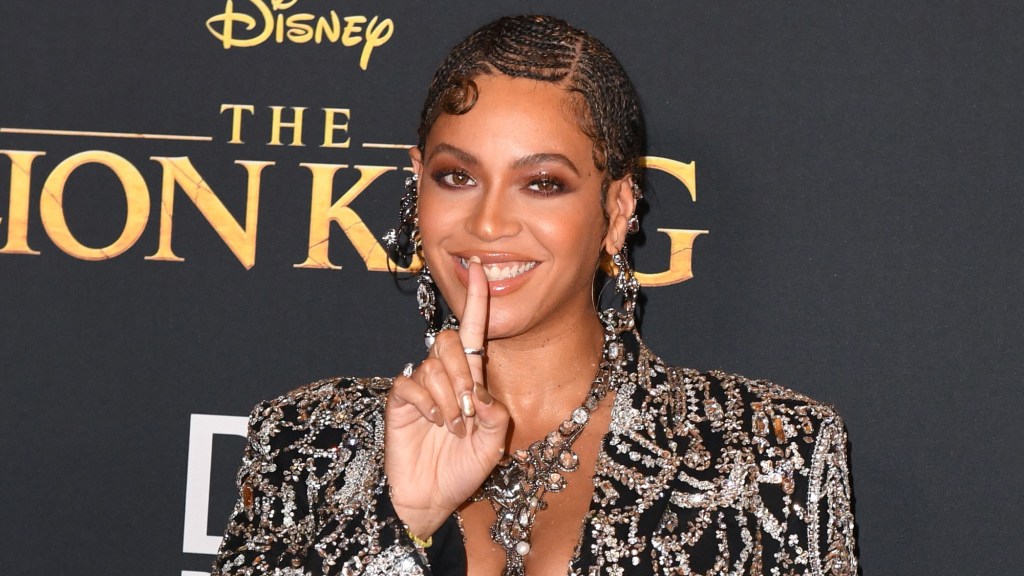 Beyoncé has hit the pinnacle of the music charts with her single “Break My Soul.” The singer topped the Billboard Hot 100 as a solo artist for the first time in 14 years. Beyoncé’s lead single from “Renaissance” first hit the charts six weeks ago and it rose to its peak the same week the album made its debut as No. 1 on the Billboard 200 list.

It was in 2008 when Beyoncé reigned the Hot 100 by herself with “Single Ladies,” lasting four weeks on top. However, the Grammy award-winning star had been at the helm of the charts with collaborations since then.

Beyoncé took the top position with Ed Sheeran in 2017 with “Perfect” and in 2020 with Meghan Thee Stallion as they collaborated with the “Savage” remix.

To make room for “Break My Soul” on the Hot 100, Beyoncé knocked down Lizzo’s “About Damn Time” to the second spot after being there for two weeks. Harry Styles’ “As It Was” was bumped down from second to third place but only after sitting on top for 10 weeks.

“Renaissance” is Beyoncé’s seventh No. 1 album on the Billboard 200 and with its launch, it sent all 16 songs to the Hot 100, according to Billboard.

Matt Gaetz Unlikely to Be Charged in Sex-Trafficking Probe: Report
Sheriff properly obtained search warrants for supervisor’s home, judge says
Koe Wetzel Shares Behind The Scenes Look At The Writing Of “YellaBush Road,” His Hometown Song
US forces ‘would defend Taiwan’ in face of Chinese invasion, Joe Biden says in candid interview
Lukas Nelson And Shooter Jennings Team Up For Kick*ss Live Performance Of Waylon And Willie’s “Mammas, Don’t Let Your Babies Grow Up to Be Cowboys”