Today #TheSimonettaLeinShow premieres its long awaited 5th Season! They have an amazing lineup to share with you all, and a wider array of guests than ever before! As always, Simonetta never stops searching for the questions that truly matter as she continues to explore the true makeup of today’s biggest stars and their journeys to success, while continuing to empower women, encourage entrepreneurship, give back to her community, and create genuine human connections! 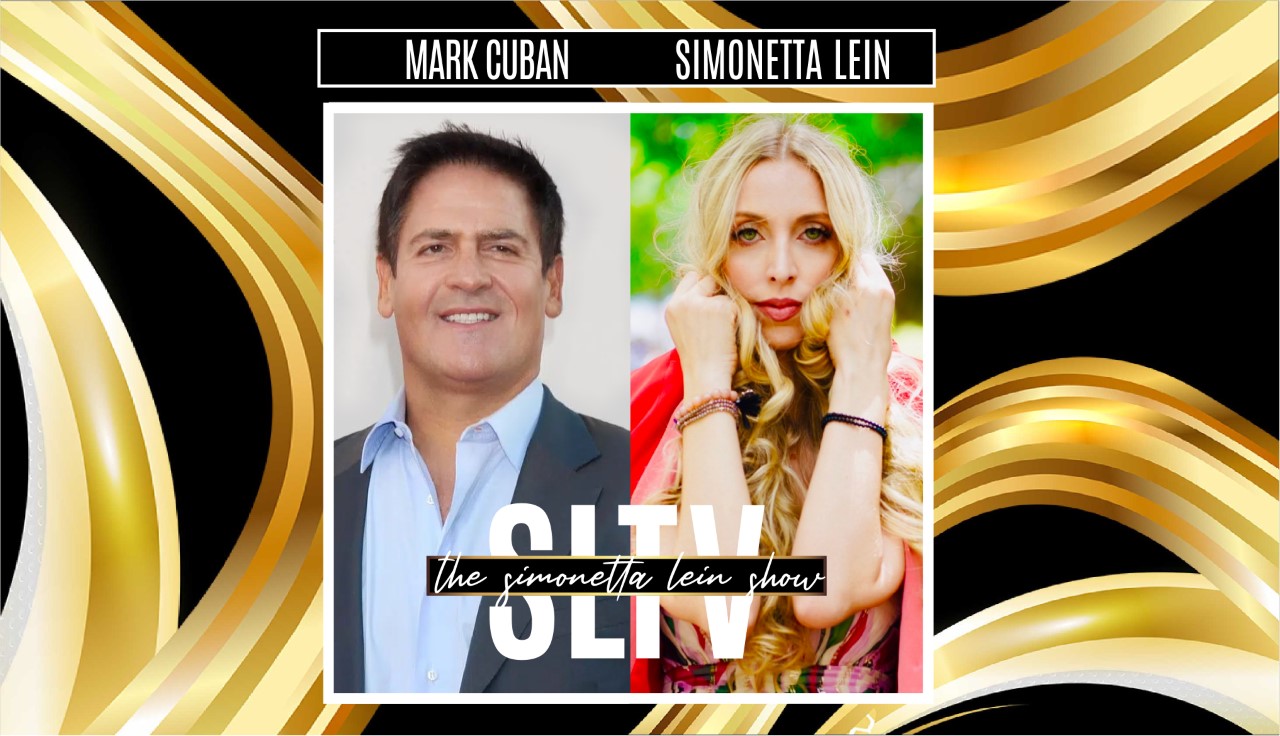 For their 5th season debut, the show welcomes one of modern day’s most iconic businessmen and sharks in the game, Mr. Mark Cuban. From his global popularity on the Hit ABC series, Shark Tank, to owning the Dallas Mavericks and paving their way to an NBA championship in 2011, Mark has touched just about every corner of the business world, as he continues to urge others to do the same. Today Mark is a best-selling author, executive film producer, and entrepreneurial icon of today with multiple multi-million and billion dollar deals in his portfolio. Mark joined Simonetta to discuss what it really takes to get to the top of your industry, grow and thrive in your business, and make a name for yourself!

Simonetta’s prominent profile on Instagram has earned her more than 12.4 million followers, and she continues to grow her following by demonstrating her commitment to making a difference in her adopted city of Philadelphia and all around the world.