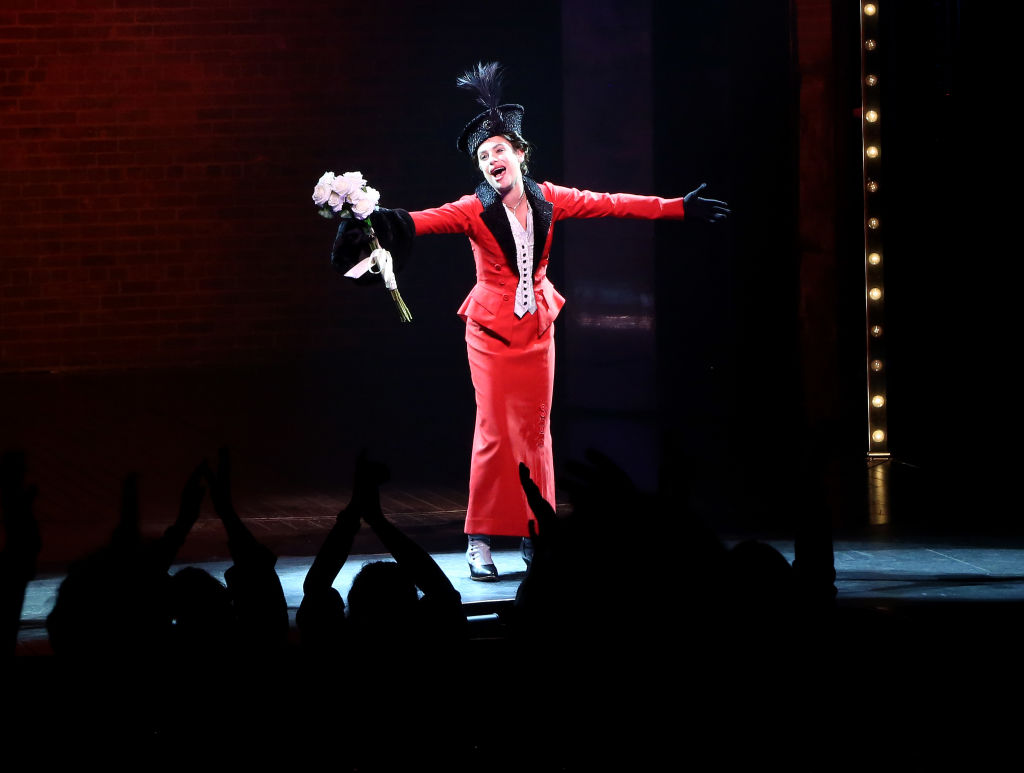 Less than a week into her run as Fanny Brice, actress barred from returning to Broadway show until Sept. 20

Less than a week into Lea Michele’s run in Funny Girl, the actress has been forced to miss the next 10 days of performances after testing positive for Covid-19.

Michele — who made her debut as Fanny Brice on Sept. 6, replacing Beanie Feldstein in the revival — initially dropped out of her Saturday performance after she exhibited symptoms related to Covid-19, despite an inconclusive test. By Sunday, Michele revealed she had “officially tested positive.”

“In following production protocol I cannot return to the theater for 10 days,” Michele wrote in her Instagram stories.

“Thankfully staying home [Saturday] and catching this early protected so many members of our company from being exposed.”

Michele added, “Funny Girl has been and still is tackling a tremendous wave of Covid with close to a dozen company members currently out. We are almost on the other side of this and our swings and understudies are doing such an incredible job to keep our show on its feet.”

According to Variety, Julie Benko — Michele’s understudy who briefly took over the Brice role following Feldstein’s early exit from the production — will take over the lead role until Michele returns on Tuesday, Sept. 10.

The Glee actress recently addressed her past controversies – including allegations of bullying – in a new interview, claiming that it boils down to her work style being too intense for some of her coworkers.

“This week has been a dream come true and I cannot wait to get back soon,” Michele added on IG. “You better get ready. See you soon.”

Serial killer may be on loose in California after police link spate of shootings
RS Recommends: Here’s the Secret Amazon Hack to Get a Roomba for $98
Give a shelter dog a second chance for a loving home during Adopt a Shelter Dog Month
Liz Truss to face wretched week at Tory Party conference after mini-budget turmoil
Samsung Rolls Out One UI 5 Beta 3 Seemingly Cloning iOS 16 Lock Screen