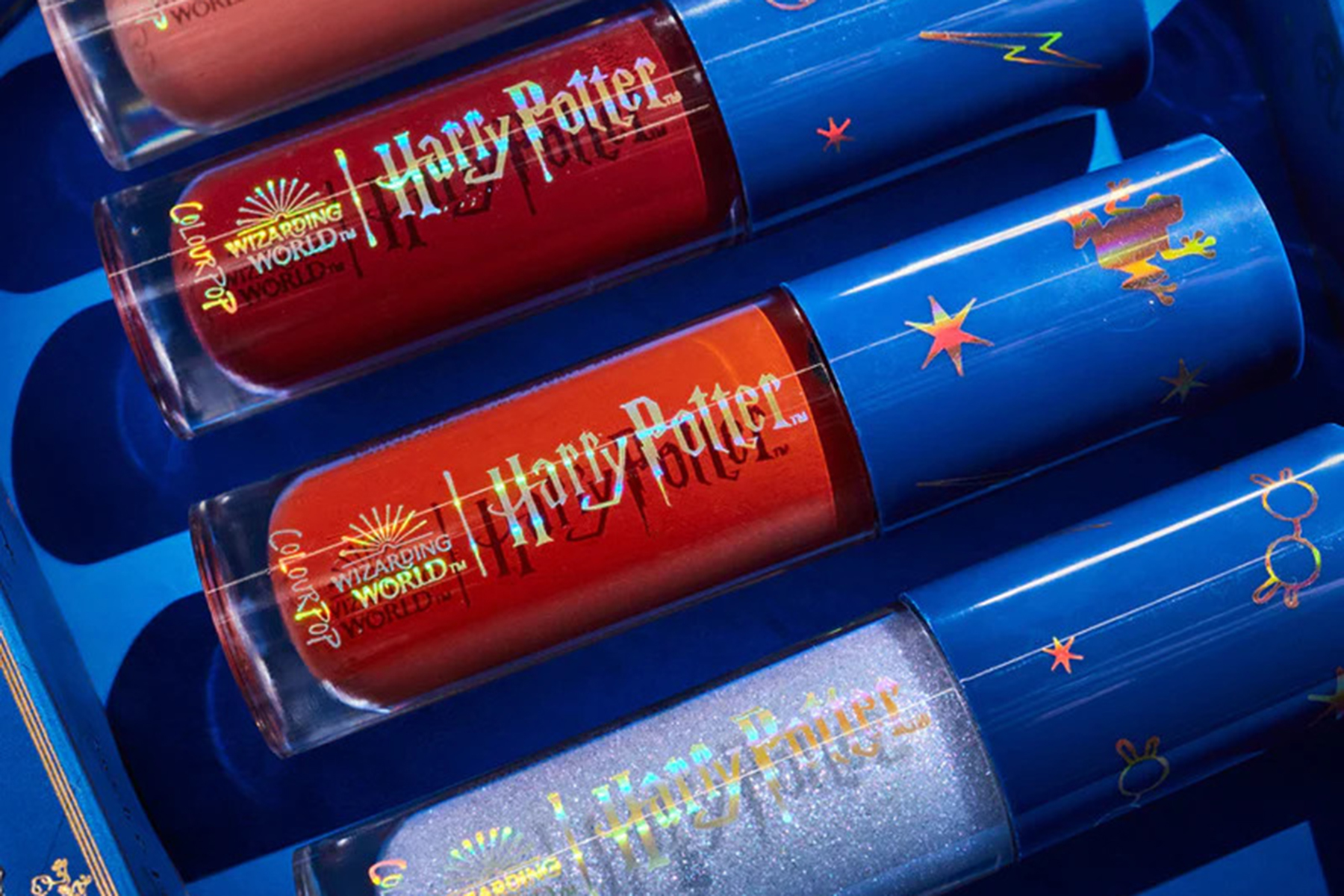 Colourpop Cosmetics is under heavy fire after creating a Harry Potter–themed makeup collection. The brand has received intense criticism from fans calling the collaboration not a celebration of the famed magical world, but support for its heavily criticized author J.K Rowling.

One of the biggest online beauty brands, Colourpop is known for its sold-out collections themed around major pop cultural touchstones. In the past year, the makeup brand has released products that commemorate a host of Disney entities, including Star Wars, High School Musical, The Mandalorian, Barbie, Sailor Moon, and more. But when they announced a Harry Potter collaboration, some fans called it disappointing an endorsement of Rowling, who has been continually accused of transphobia, and her beliefs. It is unclear how much Rowling is receiving from the collaboration, but use of the Harry Potter logo and Wizarding World brand on products requires a licensing agreement.

“I hope you as a company realize the wrong in this,” one beauty influencer wrote in the brand’s Instagram comments.

“Love colourpop but creating revenue for an incredibly harmful Terf is not something I’d like to support,” another fan wrote. “Will sadly not be buying this brand anymore.”

When asked in their comments whether or not they still supported the LGBTQ+ community, Colourpop said the company was focused on fostering acceptance in their community — while adding that a Harry Potter collection has long been one of the most requested items. 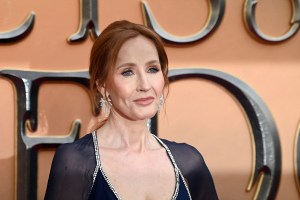 “Acceptance, inclusivity, and love for all is our biggest priority and that will never change. We are releasing this collection to bring the magic of the Wizarding World to everyone — and like everything we do, it was designed with love, for all,’ the brand continued, still in the comments. “We will always support the LGBTQIA communities through all avenues available to us and will continue to make donations to organizations and charities while remaining committed to providing a platform for LGBTQIA community members via paid partnerships and more.”

The same message was repeated on their Instagram stories, along with a promise to donate a portion of proceeds received to the Trevor Project, a crisis intervention non-profit focused on queer youth. Colourpop did not respond to Rolling Stone for additional comment on why the brand, a longtime vocal supporter of the LGBTQ+ community, chose to work with the Harry Potter brand.

After becoming perhaps the most successful author in history, Rowling took her worldwide fame and doubled down on the least magical wedge issue: women’s rights, often at the expense of the transgender community. While Rowling has repeatedly denied that she is transphobic or has issues with the queer community, critics say her actions — including liking a tweet that called a transgender woman a man and continued speeches and essays on the dangers of trans activism — speak for themselves.

To make things more meta, Rowling’s most recent novel, published under her well-known pseudonym Robert Galbraith, goes so far as to mirror her own life, following a popular author character who is called transphobic and racist by former fans.

Colourpop isn’t the only brand trying to capture a Harry Potter renaissance in the past month. In August, both American Girl and Vera Bradley also announced separate Harry Potter and Hogwarts-themed collabs — both seemingly targeted towards lifelong fans of the book series. Licensing opportunities using the Boy Who Lived have grown rampant over the years, spawning not just a film series but an amusement park, a New York flagship store, a Broadway musical, and an entire generation’s heartbreak over not receiving a letter on their eleventh birthday. But in addition to fun memories, the Potter extended universe has presented queer and LGBTQ+ allied Potter fans with a dilemma: can I enjoy this without giving Rowling money? For Colourpop users, even an entirely new line of makeup isn’t worth the risk.

Labour to fight back against Trussonomics tax giveaways at party conference
LAUSD To Provide Schools With Narcan After Incidents With Teens Overdosing
Chancellor to promise ‘new era for Britain’ with plan for growth in mini-budget
Nothing Phone 1 to Be Available on Flipkart for Rs. 28,999 on September 20
Matt Gaetz Unlikely to Be Charged in Sex-Trafficking Probe: Report