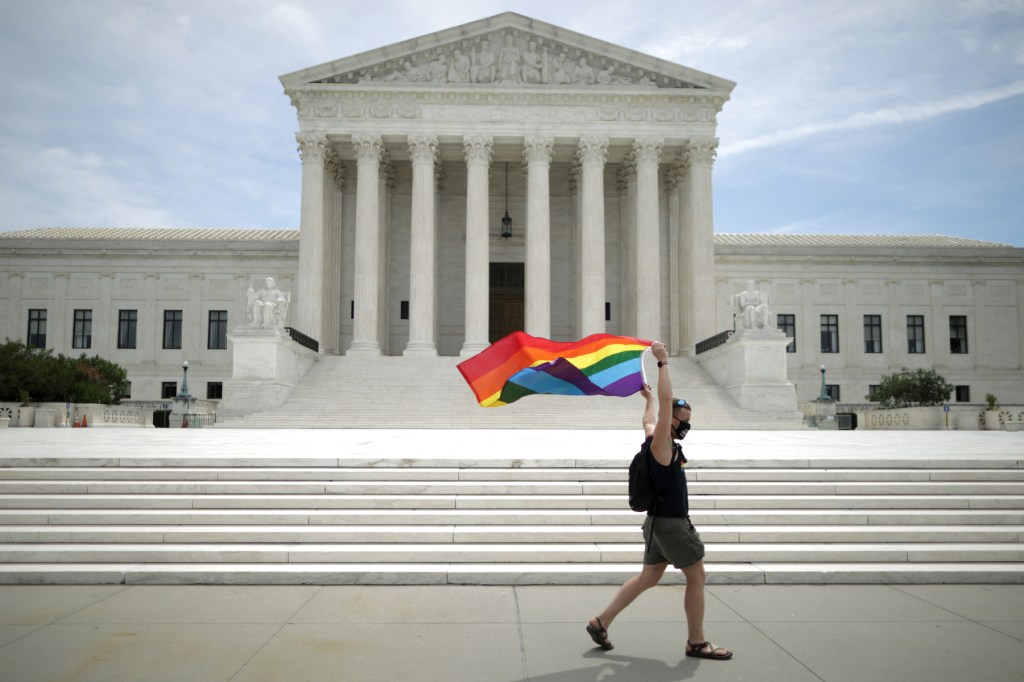 The move is an effort to circumvent Supreme Court’s ruling requiring the school to recognize its LGBTQ+ club, the student newspaper says

Students at Yeshiva University will have to find other extracurriculars for a while, after the school announced the pausing of all undergraduate club activities for students, according to student publication The Commentator. Think it’s to help studies? According to the student newspaper, the move is part of a larger strategy by school officials to avoid recognizing the campus’ official LGBTQ+ club.

On Wednesday, the U.S Supreme Court denied a request from Yeshiva University to stay a lower court order requiring the New York school to officially recognize YU Pride Alliance, an on-campus group supporting students in the LGBTQ+ community. As a Jewish university, Yeshiva has argued that the school’s reading of the Torah prohibits the club’s acceptance and is a protected position under freedom of religion.

Rather than abide by Wednesday’s rulings, all official student clubs at Yeshiva are on pause. Officials from the administration did not tell students when a decision would be reached, according to The Commentator.

“Considering the upcoming Chagim, the university will hold off on all undergraduate club activities while it immediately takes steps to follow the roadmap provided by the U.S. Supreme Court to protect YU’s religious freedom,” a university email shared by The Commentator reads. 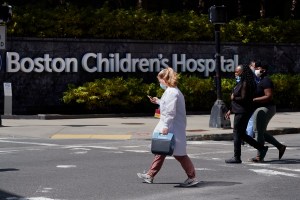 The Commentator also reports that the school is considering dissolving “all clubs and student organizations” rather than officially recognizing the group— a decision that has left the future of the clubs in flux.

“The YU administration’s announcement today that it will cancel all student club activities rather than accept one LGBTQ peer support group on campus is a throwback to 50 years ago when the city of Jackson, Mississippi closed all public swimming pools rather than comply with court orders to desegregate,” YU Pride Alliance attorney Katie Rosenfeld says in a statement to Rolling Stone. “The Pride Alliance seeks a safe space on campus, nothing more. By shutting down all club activities, the YU administration attempts to divide the student body, and pit students against their LGBT peers. We are confident that YU students will see through this shameful tactic and stand together in community.”

Yeshiva University did not immediately respond to Rolling Stone‘s request for comment.

Wednesday’s ruling is not the final say on the case, as the university is allowed to return to the Supreme Court after they receive a ruling in state courts.