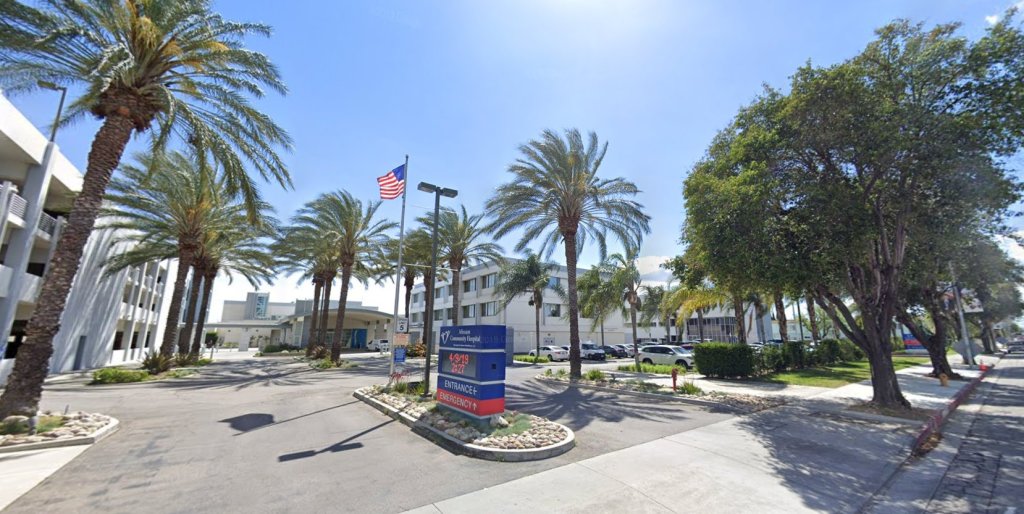 PANORAMA CITY — A nurse who was stabbed in the neck while in the lobby at Mission Community Hospital in Panorama City remained hospitalized Tuesday while police continued their search for the assailant, who fled the scene.

Los Angeles Police Department officers were called about 6:50 p.m. Monday to the hospital at 14850 Roscoe Blvd., between Sepulveda and Van Nuys boulevards.

The victim, a 49-year-old nurse who was just arriving for his shift at the hospital, was found inside the building with a stab wound, and he was taken to another hospital for treatment, police reported.

“The victim was inside the lobby area when he was approached by the suspect,” police said in a statement Tuesday morning. “The suspect stabbed the victim and fled the location on foot.”

According to reports from the scene, the unidentified nurse was also slashed on his right hand during the attack, and he was listed in critical condition but expected to survive.

Police said the attack appeared to be unprovoked, with no words exchanged between the nurse and the assailant.

The suspect left the scene before police arrived and was described as a man between 40 and 50 years old, about 5 feet, 7 inches tall and weighing about 140 pounds, according to police. The suspect was last seen wearing a black hat, black hooded sweatshirt and a backpack.

Events leading up to the stabbing were under investigation. Anyone with information was asked to call the LAPD at 877-527-3247. Anonymous tips can be called in to Crime Stoppers at 800-222-8477 or submitted online at lacrimestoppers.org.