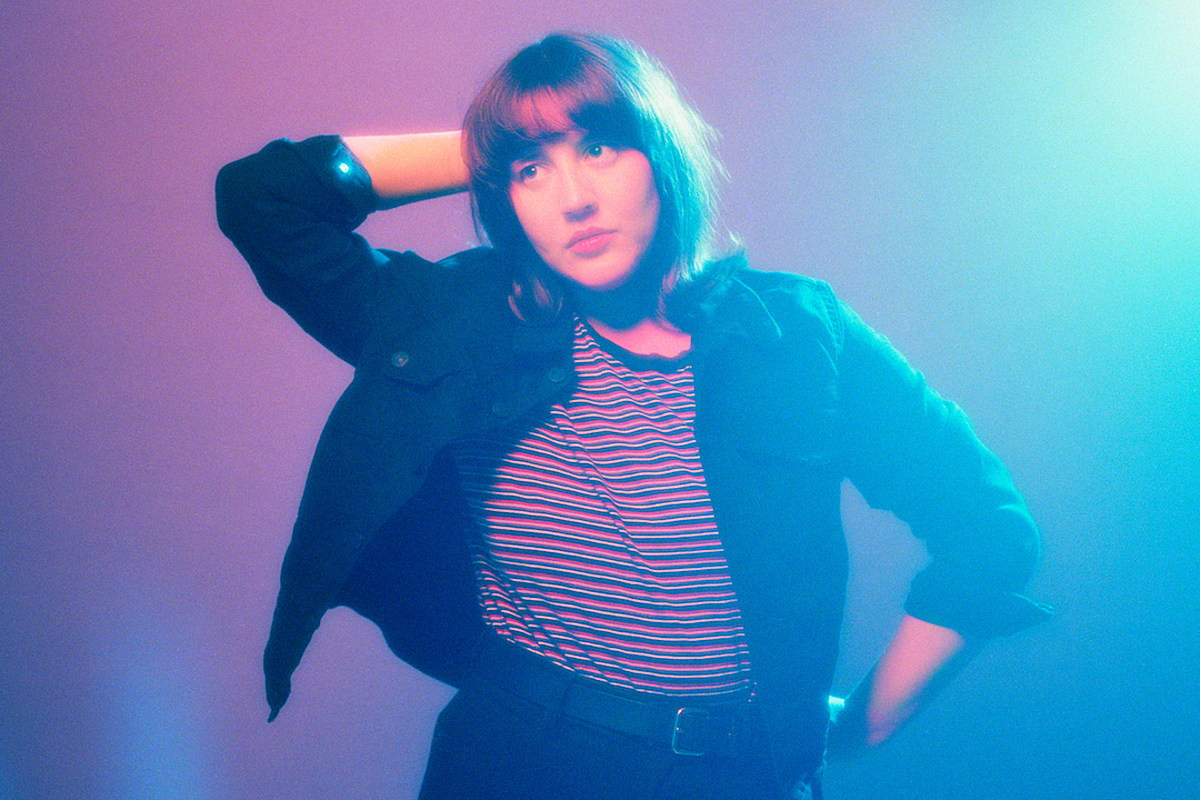 Released today (Sept. 28), the fresh track serves as the latest preview of Rose’s highly-awaited new record Cazimi, due out Nov. 18 via Missing Pierce Records. Co-written with accomplished songwriter and producer Daniel Tashian, “Nobody’s Sweetheart” finds Rose trying to accept the cards she’s been dealt. She embraces herself and the life she’s cultivated wholly, rejecting the societal norms and expectations others may have.

“For a long time I was doing a little series on Instagram where I would punchline all of the old sheet music I was collecting,” Rose explains. “There’s a 1924 tune called ‘Nobody’s Sweetheart’ and I added ‘and nobody’s fool’ as a crack. I ended up taking it down because I knew it would be a really fun one to write. Daniel Tashian just happened to be on my schedule that week and was the perfect musical cohort to explore this. I wanted something anthemic and fun (and easy) to play in sets and that definitely scratched the itch.”

“Similarly, the video just came out of wanting to ride horses and, more specifically, that I always thought Nobody’s Sweetheart was a perfect racing name. We were able to film at the Loretta Lynn ranch thanks to some amazing friends. Crystal Lynn patiently guided me through an entire week’s worth of riding lessons in one day. I’m so thankful to the Lynn family for one of the best days I’ve had in a long time and for this perfect opportunity to become a born-again horse girl.”

Watch the official music video for “Nobody’s Sweetheart” below:

Cazimi is Rose’s first full-length project of new material since the release of her critically-acclaimed 2013 record The Stand-In. Last year, she shared a special 10th-anniversary deluxe edition of her impressive debut album, Own Side.

Rose is set to perform alongside Caleb Caudle and Lilly Winwood for WMOT’s Finally Fridays series at Nashville’s 3rd and Lindsley on Oct. 7. You can find additional ticketing information and learn more about Caitlin Rose by visiting her official website.

The late Keith Whitley is best known for his hits “Don’t Close Your Eyes,” “When You Say Nothing at All” and “I’m No Stranger to the Rain,” but did you know he also penned these popular country tunes?