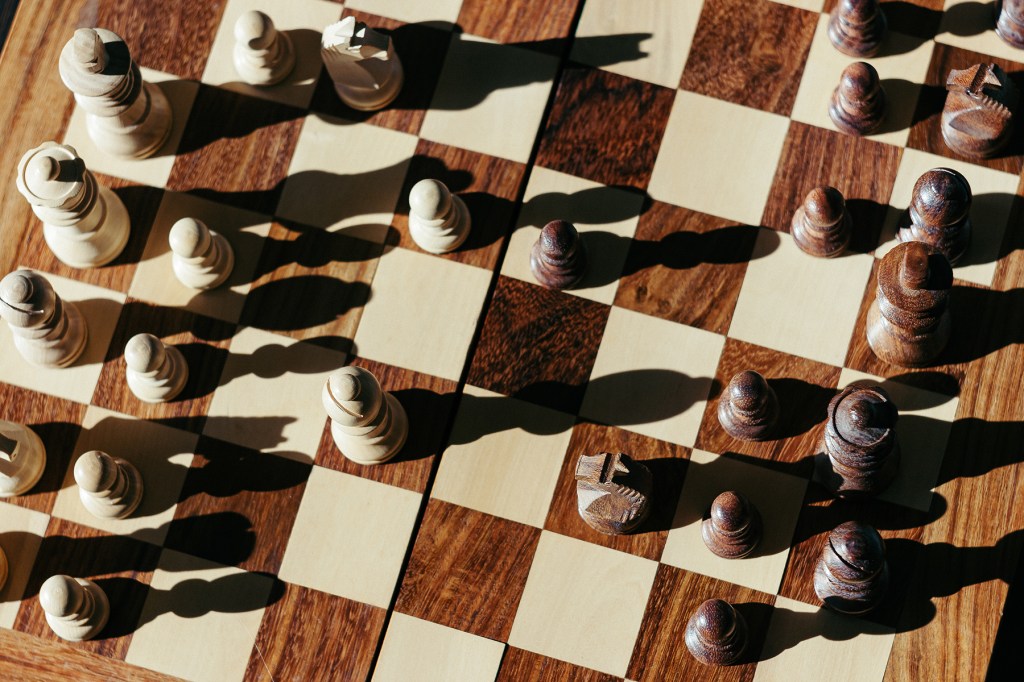 The withdrawal of reigning World Chess Champion Magnus Carlsen from the Sinquefield Cup pro tournament in St. Louis, Missouri this month sent shockwaves of suspicion and paranoia through the chess community. The 31-year-old Norwegian grandmaster quit after a surprise loss to a 19-year-old American, Hans Niemann, and his tweet about the decision included a video signaling that he would be in “big trouble” if he said anything further. Many fans concluded that Carlsen believed Niemann to be cheating somehow, and they analyzed every angle of the incident until one jokester offered an absurd conspiracy theory about how players could use vibrating anal beads to gain an unfair advantage.

Today, the International Chess Federation (FIDE) confirmed that their Fair Play Commission will be mounting an investigation of both Niemann and Carlsen. The official inquiry comes in response not just to the events in St. Louis but the ongoing spectacle of the competitors’ embarrassing feud.

A week after Sinquefield, Carlsen again attempted to play Niemann. In an online rematch for the quarter-finals of the Julius Baer Generation Cup, Carlsen resigned after a single move, without explaining himself. His vanishing act earned the disapproval of the FIDE, which nonetheless voiced “deep concerns about the damage that cheating brings to chess.” Carlsen went on to win the tournament anyway, and, on Sept. 26, at last made an official accusation, saying that he thinks Niemann has “cheated more — and more recently — than he has publicly admitted.” (Niemann hasn’t tweeted about the feud since defending himself in the wake of Sinquefield, nor did he reply to a request for comment from Rolling Stone.) 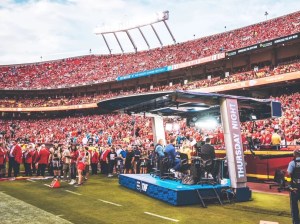 In an interview during the Sinquefield Cup, after a beaten Carlsen had left, Niemann copped to cheating years ago on Chess.com. It’s among the largest and most prominent platforms for the game and tournaments worldwide, and therefore an essential arbiter of ethics within the sport — though it has typically kept its investigations and disciplinary actions private. Niemann’s confession to the press came after another grandmaster, Hikaru Nakamura, remarked that the teen had been once been absent on Chess.com for a period of six months, implying that he’d been temporarily banned. When Niemann confirmed that he’d been caught using outside help on Chess.com at ages 12 and 16, it tarnished his reputation and fueled the impression that he might have continued to cheat, even during in-person (or “over the board”) tournaments like Sinquefield. Niemann has maintained that despite the Chess.com suspension, he has never cheated in OTB play, or in any format since he was 16 years old.

The company banned Niemann once more following the showdown at Sinquefield, announcing that they had “information that contradicts his statements regarding the amount and seriousness of his cheating” on the platform. A social editor for the brand added to the drama by mocking Carlsen for his walkouts when he complained about the site forcing him to play as black more often than white, which has the advantage of the first move.

This week, the cheating scandal has expanded to include Maxim Dlugy, who happens to be a coach of Niemann’s. Email correspondence supplied to Vice’s Motherboard by Chess.com confirmed that 56-year-old grandmaster Dlugy had twice received bans, in 2017 and 2020, for breaking their fair-play rules, both times making moves supplied by an outside source. In the earlier instance, he was receiving help from his own students (he teaches classes through his school, ​​Chess Max Academy), one of whom he assumed to be using an A.I. program on their phone.

Motherboard had followed up on a potential hint from Carlsen as to Dlugy’s checkered past: In a Sept. 21 interview with chess24, Carlsen said, “I have to say I’m very impressed by Niemann’s play, and I think his mentor Maxim Dlugy must be doing a great job.” This unprompted name-drop set off new waves of speculation, and observers quickly realized that Dlugy had pulled out of two Chess.com tournaments, in 2017 and 2020 — potentially because, like his student, Niemann, he’d been caught cheating on the site. The trove of emails Chess.com shared with Motherboard validated those rumors.

On Reddit, Chess.com CEO and co-founder Erik Allebest indicated that their investigation into Niemann’s cheating there is ongoing, and asked for patience as they built a “complete timeline” with all the relevant “facts and reasons” for their decisions. He added that he hopes “that chess will be better off for having gone through this entire saga.”

As if all this weren’t enough, this week FIDE also had to contend with the fallout from sexist comments by Israeli grandmaster Ilya Smirin, who was making his debut as an English-language commentator during the Women’s Grand Prix in Kazakhstan. Smirin admitted on-air that he’d previously said chess is “maybe not for women,” praised a female grandmaster for “playing like a man,” and tangled with his co-host, the Woman International Master Fiona Steil-Antoni, over these inappropriate comments. In light of his disastrous first day on the job, FIDE fired Smirin, stating that his views were “completely unacceptable.”

So, what’s next? It’s anybody’s guess — and everybody’s guessing. But some observers are just enjoying the ride. “Let’s keep the show rolling!” wrote one redditor on r/chess. On the humor-focused subreddit r/AnarchyChess, the jokes about cheating with the use of vibrating cock rings and the like continue to flourish alongside sarcastic summaries of the Niemann-Carlsen feud, including a meme suggesting that Carlsen’s accusations are based not on evidence but “vibes.”

Get comfortable, gang. It could be a while yet before we reach the endgame.