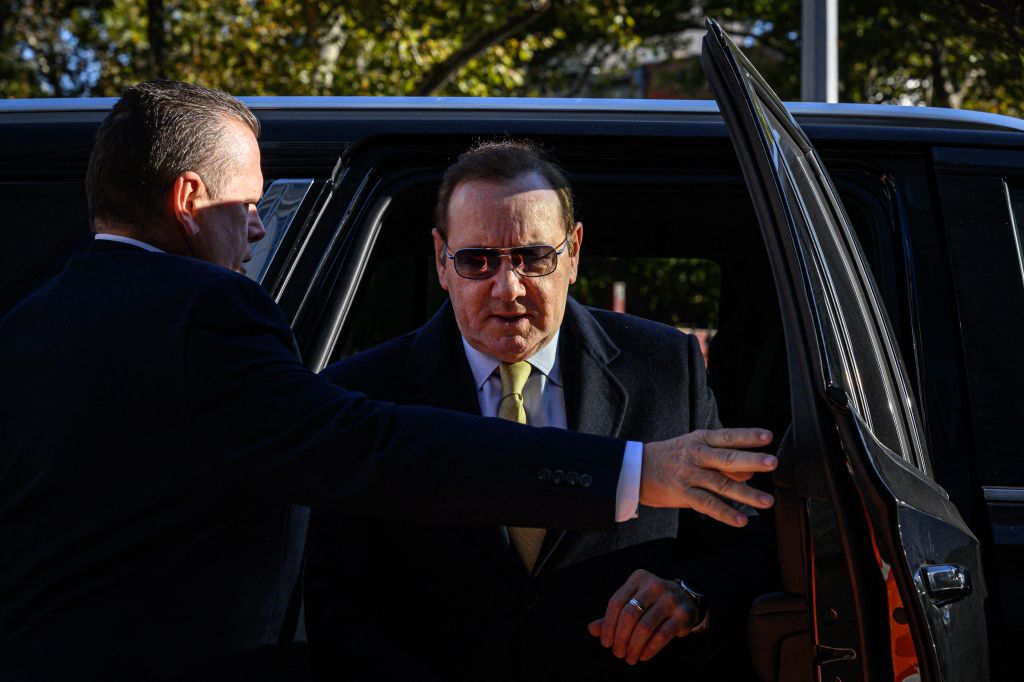 Anthony Rapp’s lawyer told jurors in the Kevin Spacey trial on Thursday that his client told the truth, consistently over time, about being sexually assaulted by the Oscar-winning actor in 1986 even when that truth was “messy” and didn’t always help his case.

In the first round of closing arguments in Rapp’s $40 million sexual misconduct suit, lawyer Richard Steigman said that Spacey’s only defense at trial was to accuse Rapp of carrying on “a 35-year crusade” against a fellow actor based on a lie that has had conveniently shifting motives over the years — from romantic jealousy to professional envy to gay rage to self-promotion — none of which Spacey’s lawyers ever proved.

Saying Rapp “cooked up that lie out of thin air” was, in Steigman’s words, “a defense to a lawsuit: nothing more and nothing less. Because if you’re going to call a guy a liar, then you’ve got to give him a motive.”

The defense will begin its closing argument before Judge Lewis Kaplan this afternoon in Manhattan.

Closing arguments opened with the jury one person down, to 11 members: A juror who aggravated an old back injury and was stuck at home was excused from the case. Deliberations by the remaining 11 jurors are expected to begin this afternoon.

Rapp testified this week that in 1986, when he was 14, a 26-year-old Spacey physically picked him “like a groom picks up a bride,” placed him on a bed in Spacey’s apartment and then climbed on top of him in an attempt to initiate sex.

His sexual misconduct allegations are among several that made Spacey an early focus of the #MeToo movement in 2017. The American Beauty and The Usual Suspects Oscar winner and multiple Emmy nominee for House of Cards also faces trial in the UK for an alleged sexual assault, with that case set for June, and he is on the hook for $31 million awarded to House of Cards producers Media Rights Capital because the claims hastened the end of the show and were deemed a breach of his acting and producing agreements.

Sean Piccoli contributed to this report.

Billy Strings’ Cover Of “How Mountain Girls Can Love” Is Damn Near Perfection
Los Angeles Rams Season On The Brink, As Quarterback Matthew Stafford Goes Out
Los Angeles Magazine Sells To Attorneys Mark Geragos And Ben Meiselas; Formed Engine Vision Media
Troye Sivan and PNAU Know What We Need to End 2022: A Dance Song
China competing with West ‘will lead to clash’ and UK ‘has been asleep to threat for decades’