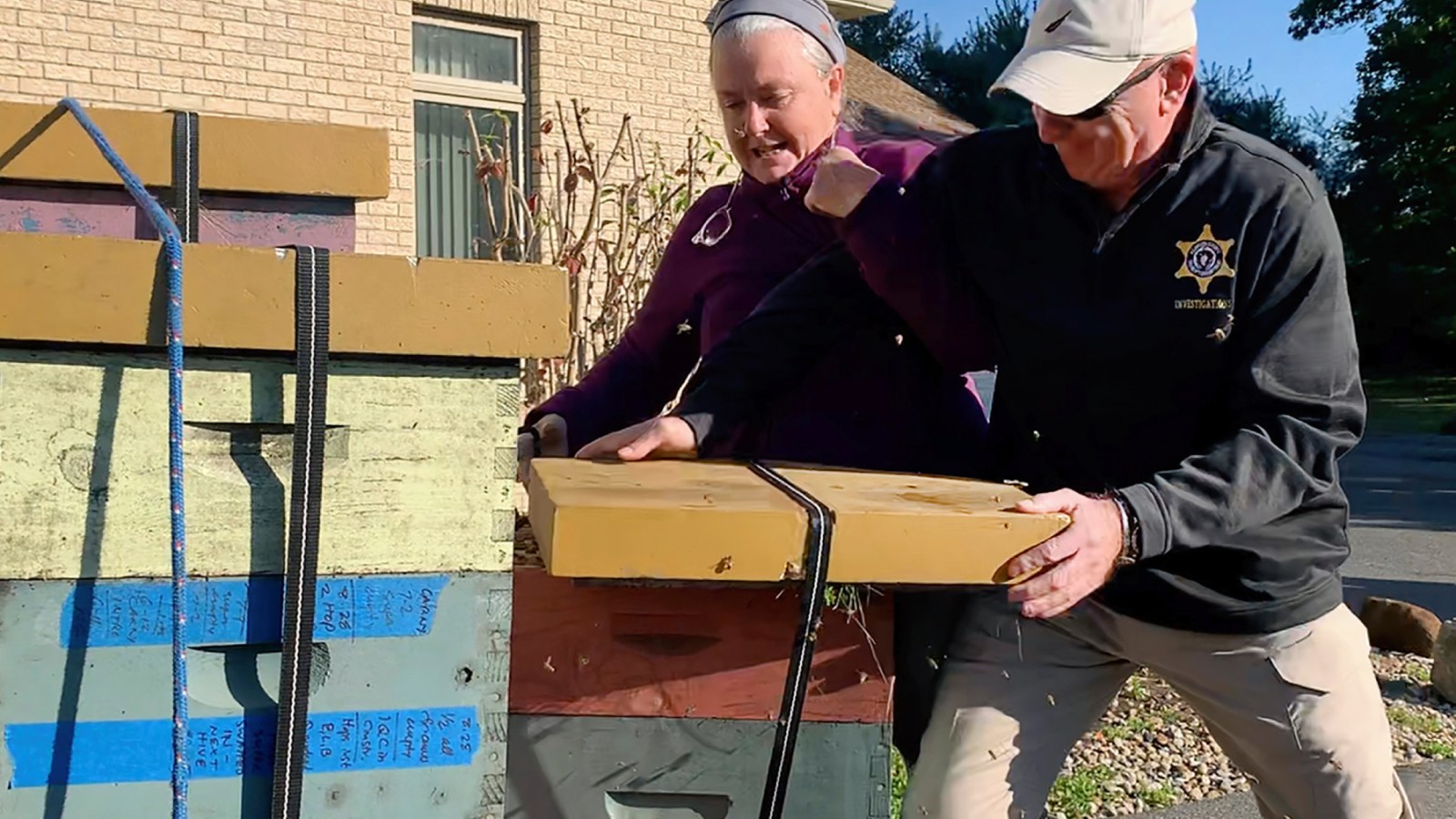 A woman used bees to help fight an eviction, unleashing a hive on a bunch of sheriff’s deputies tasked with booting someone from their home in Longmeadow, Massachusetts.

According to Mass Live, the incident took place on Oct. 12, as Hampden County Sheriff’s Officers tried to serve eviction papers to a man named Alton King, Jr., who has reportedly been in an eviction battle since 2018. A group of protesters were already at the scene when Rorie Susan Woods, 55, pulled up to the house in an SUV towing a trailer filled with hives and allegedly began shaking them to let the bees out.

“Deputy Michael Joslyn attempted to stop Woods, who successfully freed one of the hives by breaking the cover,” the police report reads, “causing hundreds of bees to swarm around. Deputy Joslyn was stung in the face and had to retreat.”

By all accounts, Woods was extremely prepared to carry out her mission, donning a beekeeper’s suit to protect herself as she unloaded three more hives near the entrance of the home. The bees even appeared to protect their (other) queen, stinging several officers as they tried to arrest her.

Brutal as those bee stings may have been, however, Woods arguably landed the most vicious blow herself. After the cops eventually detained her, and as they were escorting her to the cruiser, one told Woods that he and several of his colleagues were allergic to bees. 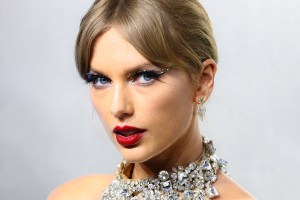 (Hampden County Sheriff Nicholas Cocchi said one stung officer was taken to the hospital, but everyone was otherwise fine.)

Woods, for her efforts, is facing multiple felony assault and battery charges — and, yes, bees apparently qualify as a dangerous weapon — as well as disorderly conduct. She’s pleaded not guilty and was released without having to post bail. (The name of Woods’ lawyer wasn’t immediately available.)

It’s unclear if Woods has any specific connection to the man who was being evicted, Alton King, Jr, who reportedly owes $1.2 million on his property. But, previous reports indicate that, at the very least, Woods would be very empathetic to those facing eviction. She spent several years trying to fight her own eviction, even joining a lawsuit for people who claimed they were the victims of predatory lending.