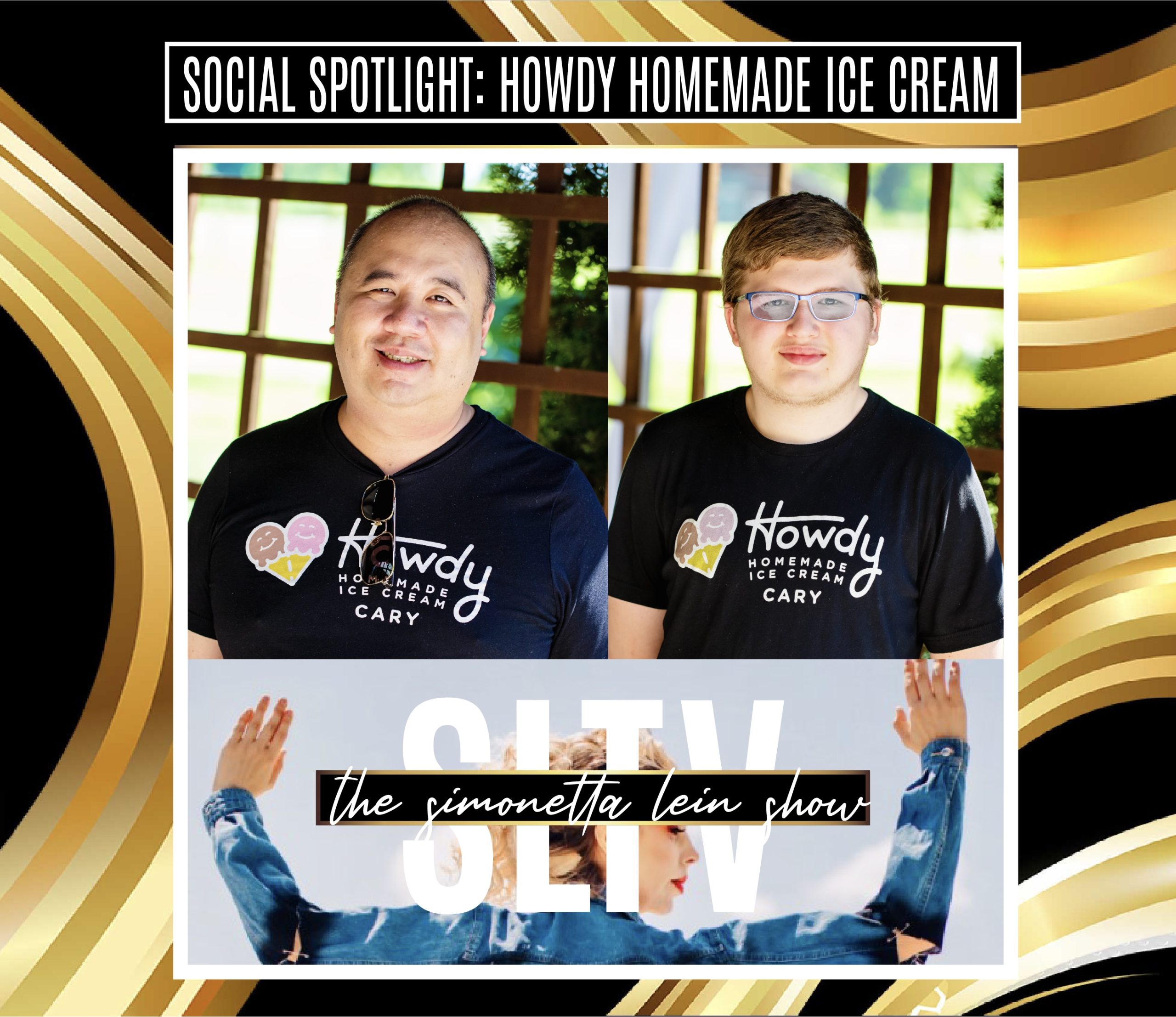 As #TheSimonettaLeinShow continues its 5th season in October

2022, the show welcomes a man whose goals are nothing short of inspiring, Mr. Philip Lin, who shares a story that proves we should not limit people due to their own disabilities but rather celebrate people for their unique capabilities! Philip is the President of ‘Catering by Design” and founder of the non-for-profit,  “Howdy Homemade Ice Cream”, a national franchise with a mission to hire, train, and mentor individuals with IDD (intellectual and developmental disabilities). Philip joined The Simonetta Lein Show with one of his employees, Jackson, to discuss his entrepreneurial successes and the inspiration behind his non-for-profit. Tune in!

Simonetta’s prominent profile on Instagram has earned her more than 13.4 million followers, and she continues to grow her following by demonstrating her commitment to making a difference in her adopted city of Philadelphia and all around the world.

Phillip grew up working alongside his parents in their Chinese restaurant in western North Carolina. Later, he worked at various technology companies until 2013 when he decided to go in a different direction with “Catering by Design” in Cary, NC. With knowledge of the food industry from his youth, Phillip has been successful at managing and growing his company. In 2021, Phillip decided to be part owner of Fayetteville Fury, which is part of NISL, fulfilling a life-long dream to own a part of a sports franchise. In 2022, Phillip decided to start a non-profit foundation in the memory of his mom. Phillip is using this non-profit foundation as Howdy Homemade Ice Cream franchise where the goal is to hire, train, and mentor individuals with IDD (Intellectual and Developmental Disabilities).

Thank you to the beautifully dedicated #SLTV team.