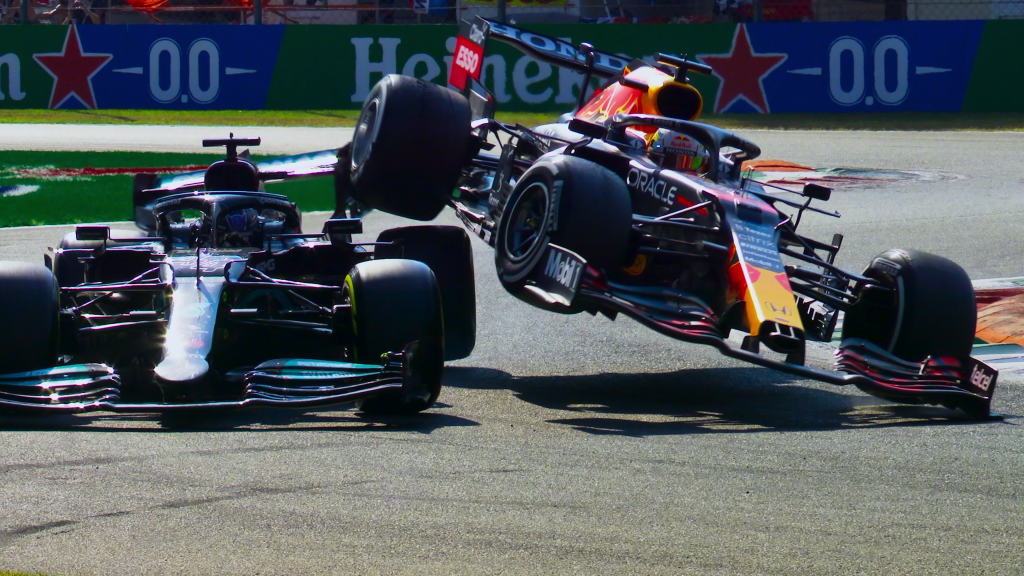 Formula 1 races will continue on ESPN Networks in the United States through the 2025 season.

A new multi-year contract renewal was announced in Austin at the second of two US stops for F1 during the 2022 season.

Under the renewal, at least 16 races will air on ABC and ESPN each season, more than in the previous five years since F1 returned to ESPN networks in 2018. Also, all race telecasts on ABC, ESPN and ESPN2 will continue the commercial-free presentation used over the past five seasons.

In what may be a harbinger of an as-yet unannounced but long-rumored online gambling venture, the new agreement also gives ESPN flexibility to roll out additional ways for US fans to explore F1 content over the next three years, including on ESPN+. The companies said details on that are to be announced later.

“Formula 1 and ESPN have been a strong and successful team and we’re delighted to extend our relationship,” said Burke Magnus, ESPN President, Programming and Original Content. “We look forward to serving fans in some new and innovative ways in the next three years as we continue to bring the reach and relevance of the Walt Disney Company networks and platforms to Formula 1.”

After setting a record in 2021 for the most-viewed F1 season on US television, with an average of 949,000 viewers per race, the average has moved into seven figures in 2022. Through 18 races, live F1 telecasts are averaging 1.2 million viewers on ESPN networks – with multiple events attracting race-record television audiences.

Earlier this year, the telecast of the inaugural Miami Grand Prix on ABC generated an average viewership of 2.6 million, the largest US audience on record for a live F1 race.

“We are delighted to announce that our partnership with ESPN will continue,” said Stefano Domenicali, President and CEO at Formula 1. “Formula 1 has seen incredible growth in the United States with sold out events and record television audiences, and the addition of Las Vegas to the calendar next season, alongside Austin and Miami, will see us host three spectacular races there. The ESPN networks have played a huge part in that growth with their dedicated quality coverage. We are excited to expand our relationship and continue to bring the passion and excitement of Formula 1 to our viewers in the US together.”

“After Formula 1 returned to the ESPN networks five years ago, the popularity of the sport has grown impressively,” said Ian Holmes, Director of Media Rights and Content Creation, Formula 1. “The extension and expansion of our partnership is a reflection of exciting times ahead and a result of our shared desire to bring Formula 1 to as broad and diverse an audience as possible in the U.S. The popular commercial-free broadcasts ensure that viewers continue to engage with F1 before, during and after the race. From next year we will have six races in the Americas, which means more favorable time zones to fans in the region, making the Formula 1 offering more compelling than ever.”

All race weekends will continue to include live telecasts of all three practice sessions and qualifying (including the F1 Sprint) as well as pre-race and post-race coverage. The new agreement includes an increased focus on qualifying, with more sessions airing on ESPN or ESPN2.

ESPN Deportes will continue as the Spanish-language home of F1 in the US, and ESPN’s coverage of F1 includes a dedicated website that reports on the championship year-round.

In addition, ESPN studio shows including SportsCenter will continue on-site coverage from races in the US, including the new event in Las Vegas for 2023, with coverage at other races potentially added. ESPN also will be creating additional ancillary programming on its platforms to support its F1 coverage over the next three years.

During each of the five seasons that F1 has been on ESPN networks since its return, the amount of F1 content on ESPN television and digital platforms has steadily increased. This year, the Sky Sports F1 programs Ted’s Qualifying Notebook and Ted’s Race Notebook were added, airing on ESPN3 during race weekends, and the video podcast program Unlapped began appearing on the ESPN YouTube channel.