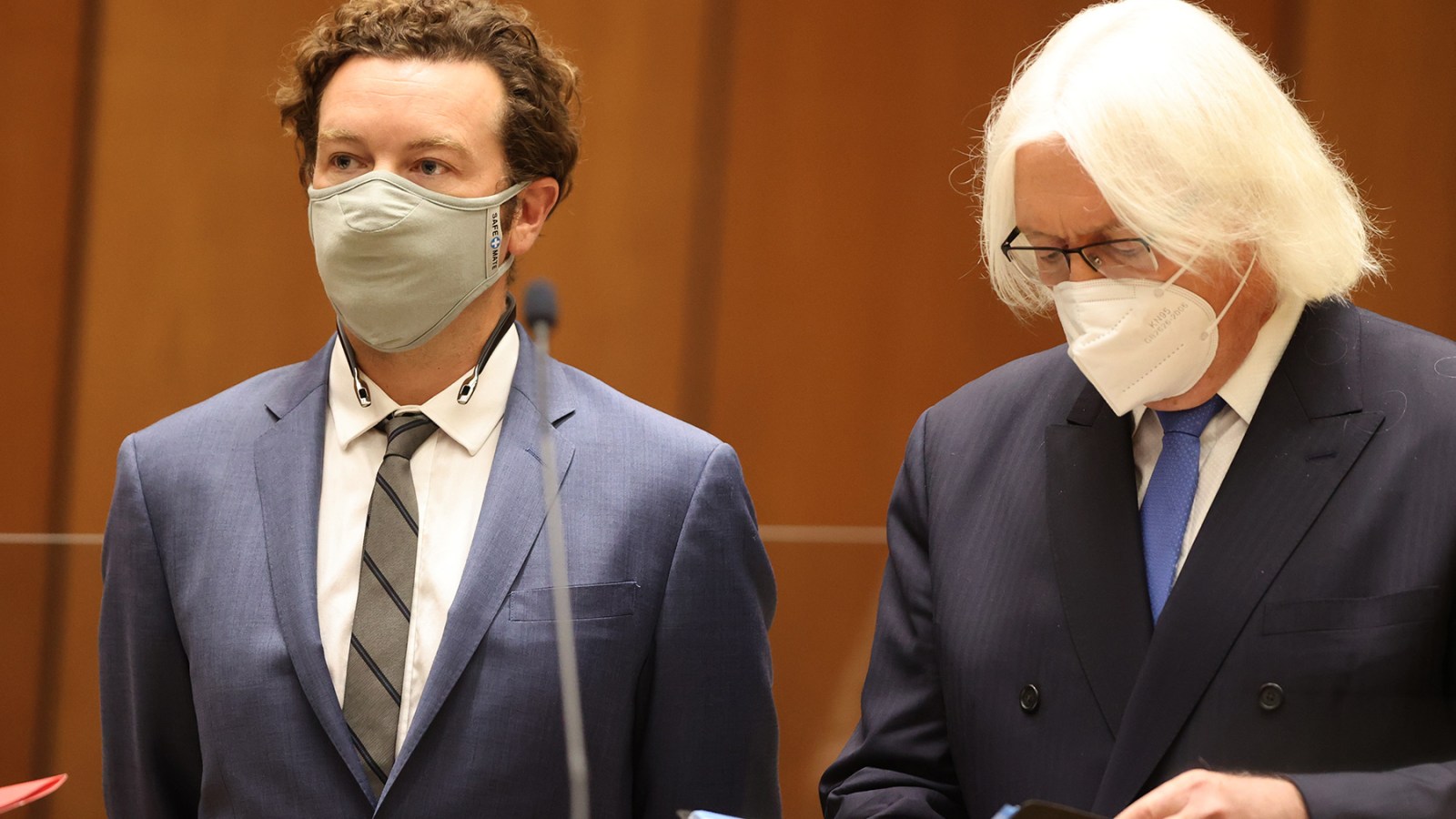 One of three women who accused actor Danny Masterson of rape as part of his ongoing criminal trial told the court in downtown Los Angeles on Friday that she tried to protect multiple high-ranking Scientology officials in her initial police report over fear that she would be declared “a suppressive person” and excommunicated from the Church, cutting her off from her family and friends.

Like she said on Wednesday, the first Jane Doe accuser once again reiterated her nervousness to testify this week over retaliation from “his people and his faith,” referring to Masterson and Scientology, not just for herself, but for her three children. 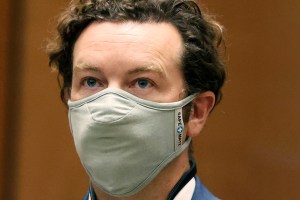 It was one of several notable moments as the first witness wrapped up her testimony after taking the stand for over three days. Jane Doe 1 had previously recalled violent allegations that Masterson raped her at his home while she was in and out of consciousness. She’s one of three women tied to three forceable rape charges against the That ‘70s Show star.

Masterson was first charged with three counts of rape in 2020 and has pleaded not guilty to all the charges and denied the allegations; if convicted, he faces 45 years to life in prison.

Masterson’s attorney Phillip Cohen finished his cross-examination on Friday. For the past several days, he focused on what he claimed were inconsistencies between what Jane Doe 1 said during her testimony versus what she told the LAPD when she reported the incident in 2004 and in subsequent interviews in recent years.

He’d pointed out that earlier reports the woman had filed didn’t include certain details such as that Masterson allegedly pulled out a gun during the alleged rape, and on Thursday he also analyzed several photos of her from the days after the alleged rape given that she claimed she developed brusies all over her body. As he displayed the photos in the courtroom, Cohen questioned where her bruises were, also asking if there were other more “shocking” ones. Cohen has also questioned the woman on her communication with the other accusers and witnesses, playing into what he told the jury during his opening statement, which was that such communications contaminated their case and stopped the chance of a fair investigation.

By Friday during the morning recess, Judge Charlaine Olmedo also criticized some of Cohen’s questioning of the witness, calling it “not only argumentative but also incredibly condescending.”

As it’s been since the trial began, the notion of mentioning Scientology itself during the trial proceedings was a heated topic between Masterson’s team and the court. Scientology isn’t on trial but has been a prominent subject in the proceedings since the case began. The court has operated on a policy of including Scientology in arguments only when relevant. During a recess, Cohen again objected to some of the inclusion of Scientology during Mueller’s questioning and Jane Doe’s testimony, and Olmedo referred to his objections as “vexatious.”

When Mueller asked Jane Doe 1 why she changed her mind, she told Mueller “I had gone to my first therapist,” her voice trembling. During the recess, Olmedo also sharply questioned Cohen when he suggested her statement about her therapist was a breach of patient-doctor privilege.

Mueller also presented a “knowledge report” Jane Doe 1 had written in 2003 that included some of the allegations and was intended to be submitted to the Church of Scientology. She’d subsequently given that document to the LAPD in 2004. Jane Doe 1 said her ethics officer at the Church, Julian Swartz, went over the document with her and instructed her to revise it by not to mentioning the word rape and to make sure it contained “no human emotion or reaction.” She also told the court that Swartz told her to remove reference to the gun because “he didn’t own guns so it would be a false report.”

With the first Jane Doe witness’s testimony completed, Hollywood lawyer Marty Singer, who helped broker the $400,000 settlement and non-disclosure agreement the woman signed is expected to take the stand and testify as a witness Monday morning.