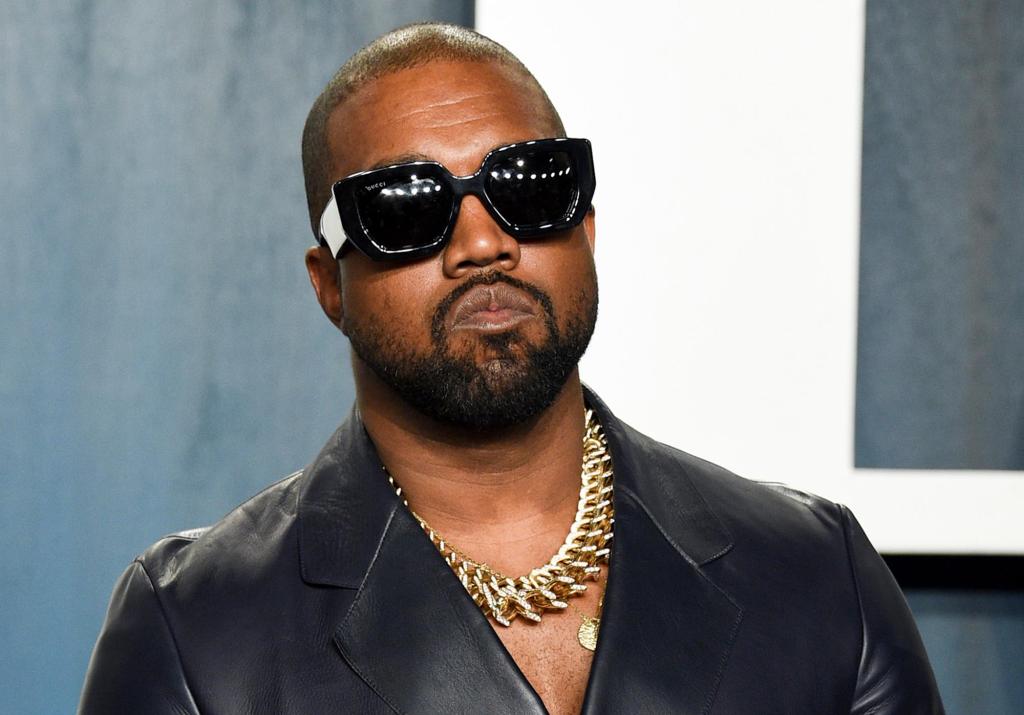 Just a day after Adidas dropped its partnership with Ye, also known as Kanye West, for recent anti-Semitic remarks, the rapper showed up uninvited at the Manhattan Beach headquarters of lifestyle and performance footwear company Skechers.

It’s unclear what the purpose of his visit to the company’s corporate headquarters was, but Skechers, in a statement, said West, who could not be reached for comment, was “engaged in unauthorized filming” while there.

And because of that, West and his party, after a brief conversation, were escorted from the building by two executives, according to Skechers.

Representatives from Skechers, stressing that West turned up completely unannounced in Manhattan Beach, said they have no intention of working with him.

“We condemn his recent divisive remarks,” the company’s statement said, “and do not tolerate antisemitism or any other form of hate speech.”

West has been dropped by talent agency CAA. A representative in the client services department there said she could not give out any contact information, as the agency no longer represents the rapper. Neither West nor his representatives returned multiple requests for comment on various social media platforms.

Skechers was founded by Robert Greenberg and is now run by his son Michael, both of whom are Jewish.

Adidas severed ties with West on Tuesday, Oct. 25, after he wore a “White Lives Matter” T-shirt in public. The Anti-Defamation League categorizes the phrase as a “hate slogan” used by White supremacist groups, including the Ku Klux Klan. Addidas had partnered with West since 2013.

The Adidas split was just the latest of many. Fashion house Balenciaga and Gap have also cut ties with West in light of antisemitic posts that caused suspensions from Twitter.