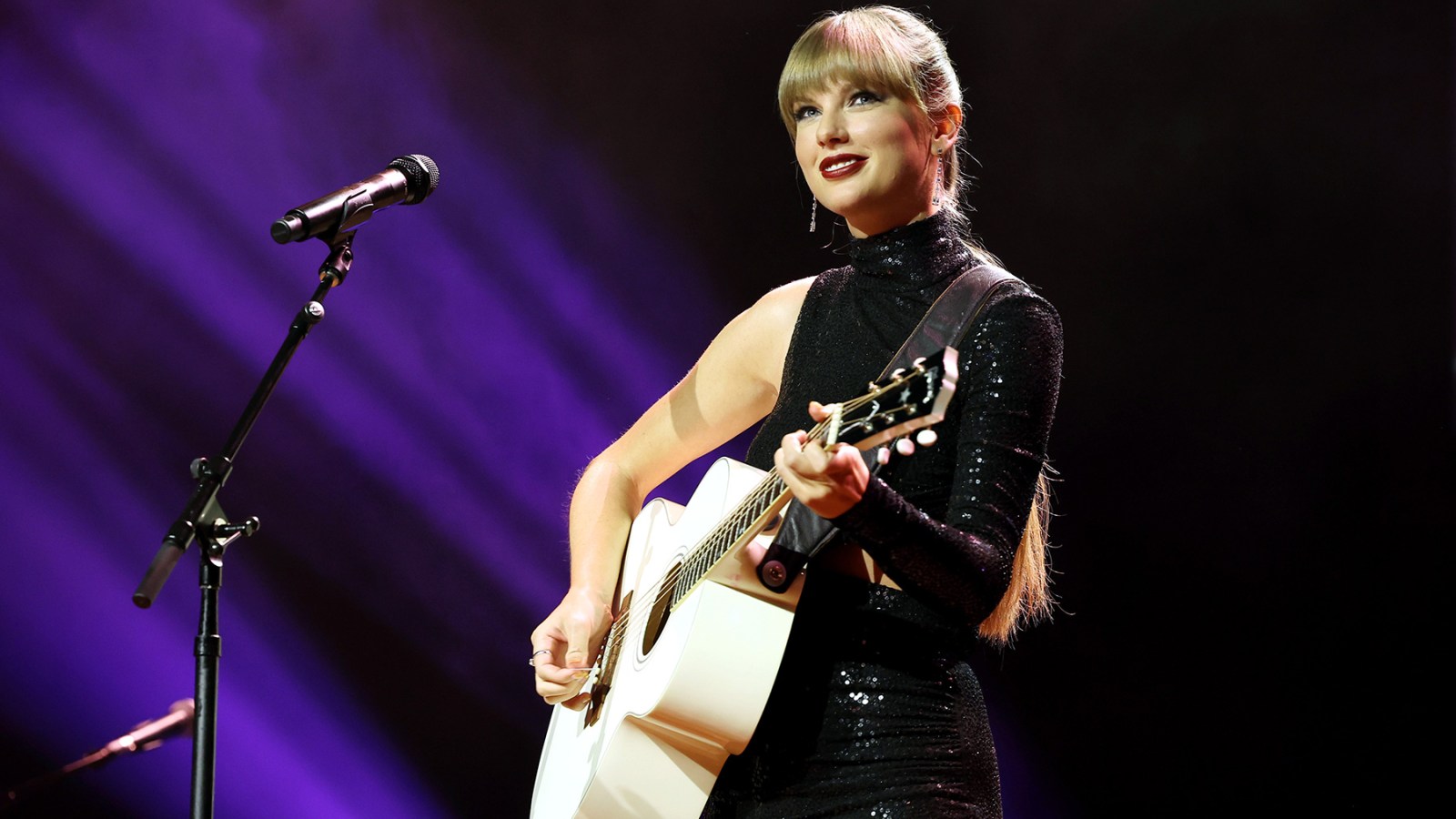 Taylor Swift made a surprise visit to Bon Iver’s concert in London on Wednesday, Oct. 26, at the OVO Arena in Wembley. As Bon Iver’s Justin Vernon, began the first few verses of “Exile” from Swift’s eighth album, Folklore, the Midnights artist walked on stage. Immediately, the crowd lost it.

The duo was also accompanied on stage by the National’s Aaron Dessner as they performed the track to a screaming crowd. The Independent reported that after Swift exited, Vernon joked that her performance would be hard to follow, then proceeded to play “Skinny Love” and “Blood Bank.”

During her guest appearance, Swift called both Vernon and Dessner “the most talented men in the world,” according to the Independent.

Last week, the release of Midnights crashed Spotify as users scrambled to listen to Swift’s new album. The platform later revealed that the LP was the most-streamed project in a single day in the service’s history.

In reaction to the record-breaking news, the songwriter tweeted: “How did I get this lucky, having you guys out here doing something this mind-blowing?! Like what even just happened??!?!”

Midnights, Swift’s 10th album, also marked the first time a musician’s album reached 1 million sales in the opening week since Swift herself did so with Reputation in 2017.