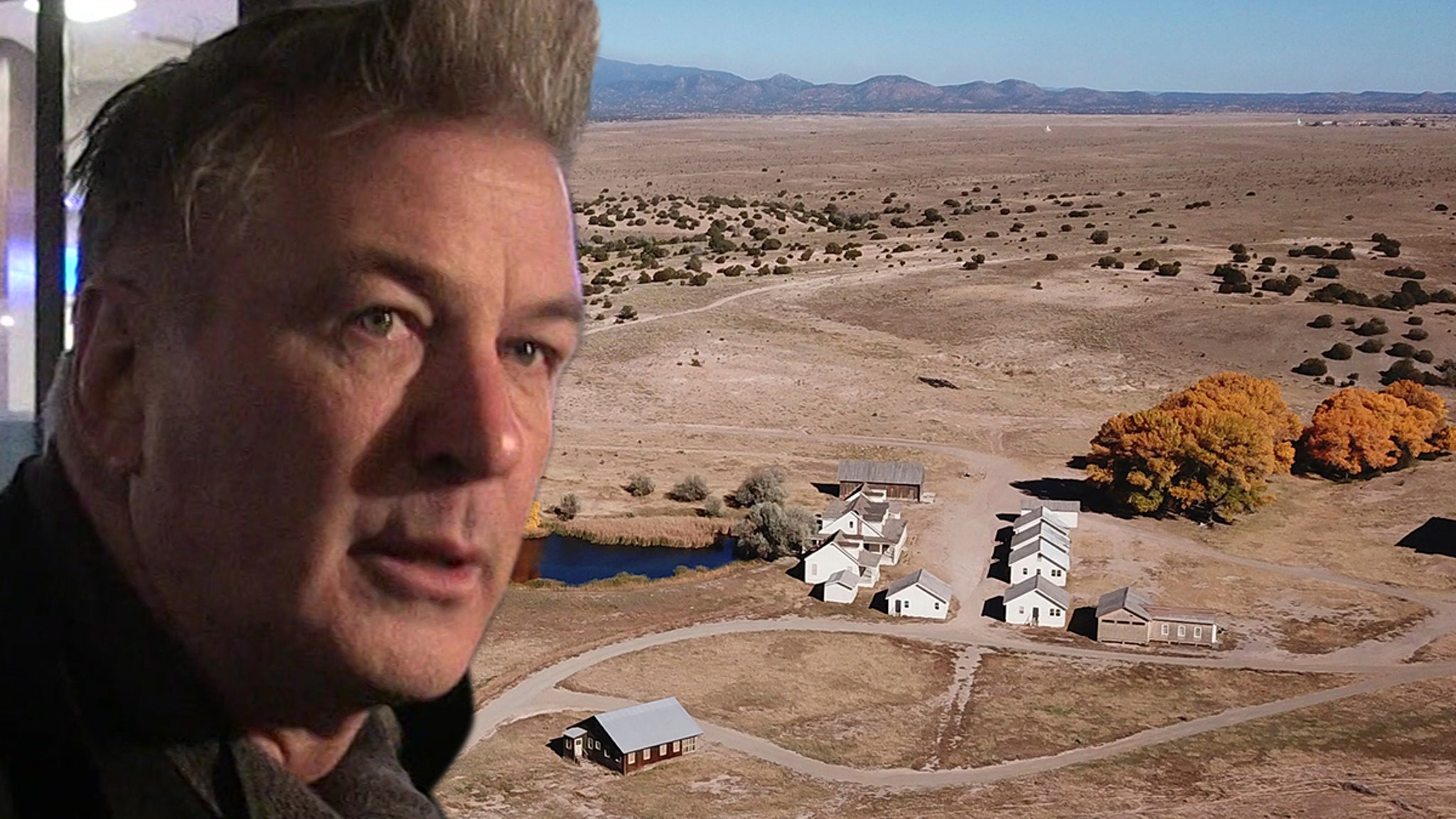 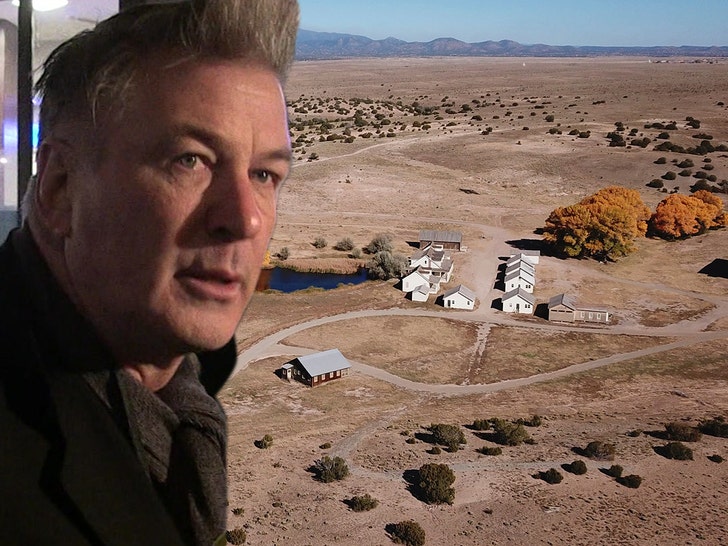 Alec Baldwin is one step closer to finding out if he will be criminally charged for the fatal shooting on his “Rust” movie set … because cops have finally turned over the investigative findings to the District Attorney.

Prosecutors in New Mexico tell TMZ … the Santa Fe County Sheriff gave its investigative report on the shooting incident to the D.A.’s office Thursday, who will now begin a “thorough review” of the evidence before deciding on whether or not to bring criminal charges.

It will be interesting to see if D.A. Mary Carmack-Altwies charges Alec — and potentially others — with a crime.

The D.A. may have already shown her hand, as we reported, she recently asked New Mexico for help in financing several potential prosecutions and named Alec as a possible defendant.

Heather Brewster, a spokesperson for the D.A., tells TMZ … now that Carmack-Altwies has the evidence, her focus “will be on upholding the integrity of the process, enforcing the laws of the state of New Mexico, and pursuing justice.”

It’s been over a year since Halyna Hutchins died in the fatal shooting on the Santa Fe movie set … and Alec’s maintained her death was an accident and not his fault.

Alec’s tried deflecting blame on other crew members, who he claims should have checked the gun to make sure it was functioning properly and wasn’t loaded. Baldwin claims he didn’t actually pull the trigger, instead claiming the revolver went off on its own after he pulled back the hammer.