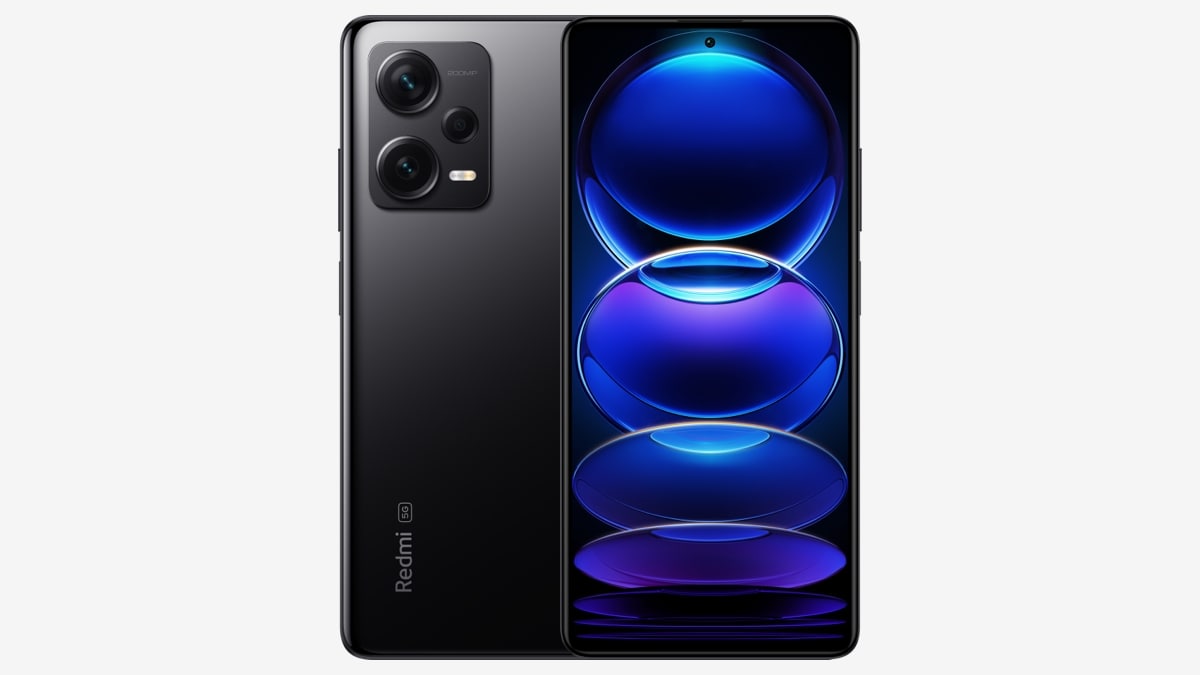 If the tweet is to be believed, the Xiaomi 12i HyperCharge will boast similar specifications to the Redmi Note 12 Pro+, which launched in China last week. This smartphone features a 6.67-inch full-HD OLED display with up to 120Hz refresh rate. The display also features a 240Hz touch sampling rate and HDR10+ support. It is powered by a MediaTek Dimensity 1080 SoC, paired with a Mali-G68 GPU.

The Redmi Note 12 Pro+ is equipped with a triple rear camera setup, headlined by a 200-megapixel primary sensor. There is also a 16-megapixel camera on the front. This smartphone packs a 5,000mAh battery with support for 120W fast charging. It runs on Android 12-based MIUI 13 out-of-the-box.