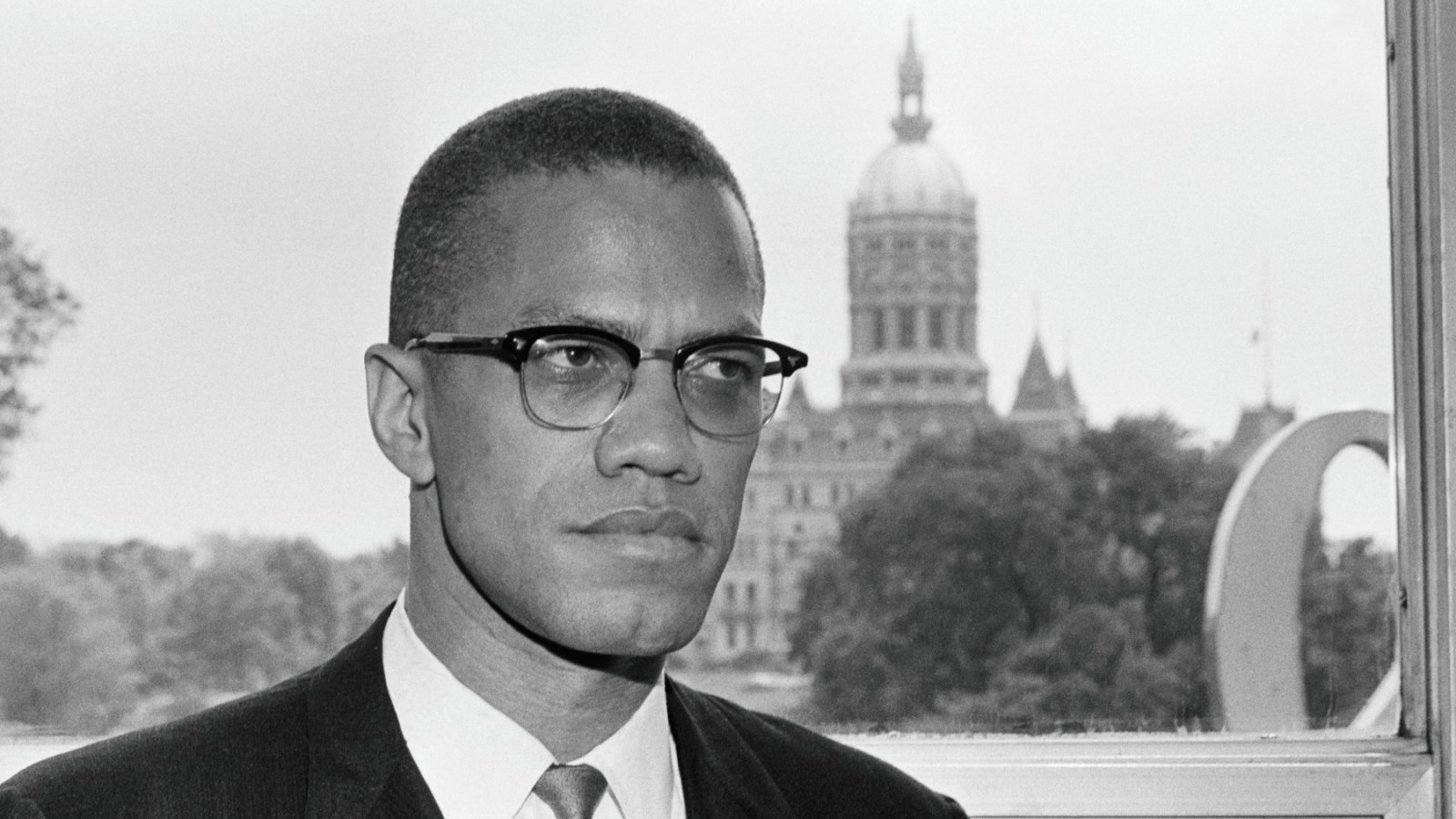 Muhammad A. Aziz and Khalil Islam — who each spent more than 20 years in prison after being wrongfully convicted of the 1965 assassination of civil rights leader Malcolm X — will receive $26 million from New York City to settle lawsuits filed on behalf of the men, as The New York Times reports. Aziz and Islam were exonerated last year following a nearly two-year investigation, which concluded that the two would have likely been acquitted if the Federal Bureau of Investigation and New York Police Department had not withheld key evidence.

Aziz and Islam were both sentenced to life in prison, and each served more than two decades, although they always maintained their innocence. Aziz was paroled in 1983, and Islam was released in 1987 (he died in 2009).

The settlement will be split between Aziz, who is now 84, and the estate of Islam.

“This settlement brings some measure of justice to individuals who spent decades in prison and bore the stigma of being falsely accused of murdering an iconic figure,” Nick Paolucci, a spokesman for the New York City Law Department, said in a statement via The Times.

“Based on our review,” Paolucci said, “this office stands by the opinion of former Manhattan district attorney Vance who stated, based on his investigation, that ‘there is one ultimate conclusion: Mr. Aziz and Mr. Islam were wrongfully convicted of this crime.’”

David B. Shanies, a lawyer for Aziz and Islam, said the state of New York had reached separate $5 million settlements with the mens’ estates.

Malcolm X was killed on Feb. 21, 1965, attacked by three gunmen who confronted him after he began delivering a speech at the Audubon Ballroom in New York. Aziz and Islam were convicted alongside a third man, Mujahid Abdul Halim, who was also found guilty of murder, and sentenced to life in prison.

No physical evidence tied Aziz or Islam to the murder or crime scene. At one point while on the stand, Halim even confessed to his involvement and insisted that Aziz and Islam were innocent.