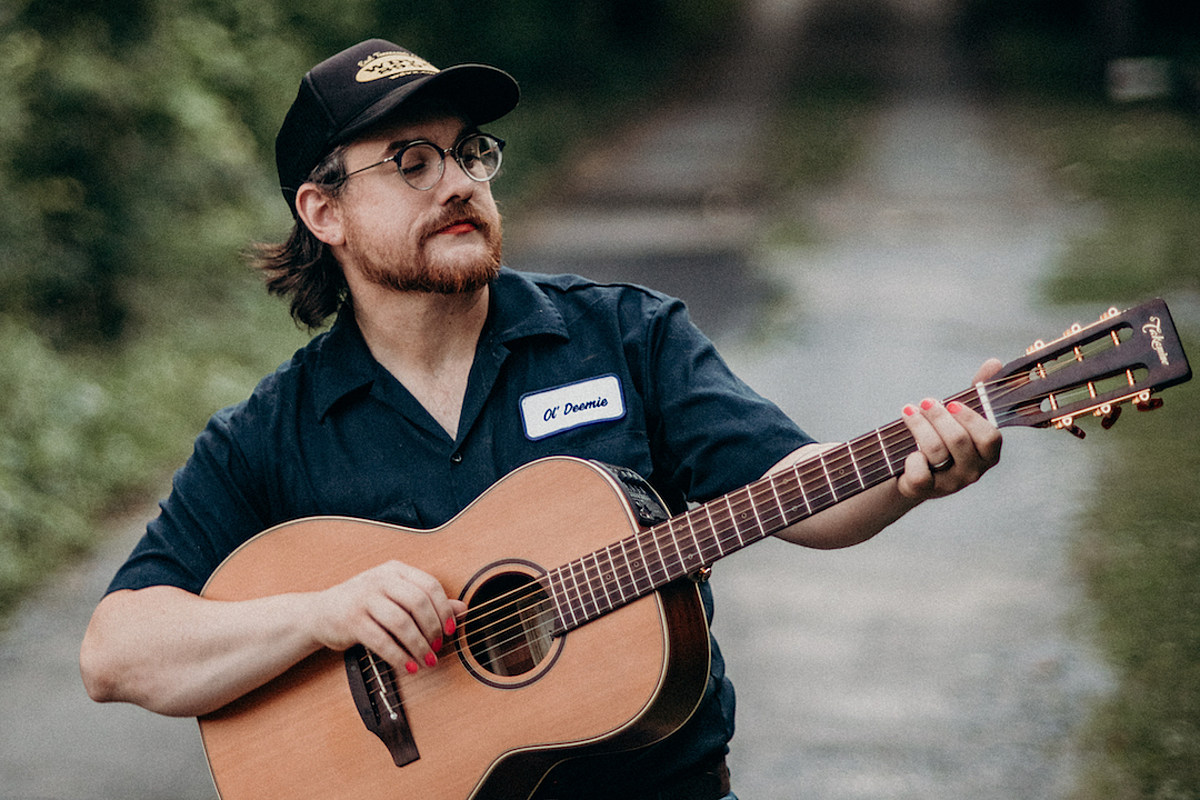 Adeem the Artist encounters the unexpected in their brand new music video for “Run This Town,” which is premiering exclusively at The Boot today (Nov. 1).

The East Tennessee native’s infectious, shuffling tune is a timely declaration for change, with lyrics that cleverly call out those who use their power to uphold and expand the reaches of hate and oppression. Below, in their own words, Adeem describes their perspective on the state of modern politics and how it inspired the lyrics of “Run This Town.”

“A couple years ago, we could get candidates into local government who were approachable folks that believed in creating a more equitable city,” they explain. “During the age of Trump, the Republican party became privy to this work and began pumping big money into the local elections and now you basically have to choose between a Democrat from the landlord class who is more interested in their investments than the voices of the marginalized or a Democrat who wants to annihilate us. This is a song about the Democratic party co-opting the language of grassroots leftists to inspire a vision of hope & equity only to perpetuate the redistribution of wealth from the labor class to the real-estate class.”

For the song’s creative and colorful music video, Adeem says they found inspiration from “cult leader” Dale Mackey, the Knoxville-based creative who founded DOOM, a group and movement described as a “performative examination of the intersection of the wellness industry, lifestyle brands, the attention economy, cults and cult-like organizations.”

“I was the 2nd member of this cult & when I got my official cult ring, I told her that I couldn’t wait until I could get pulled over and flash my ring and the officer would say, ‘Oh, I had no idea you were in DOOM. On your way.'” Adeem adds. “Dale replied, ‘We’ll run this city into the goddamn ground, but we’re gonna run it.'”

Watch the official music video for Adeem the Artist’s “Run This Town” below:

“Run This Town” is a cut from Adeem the Artist’s upcoming record White Trash Revelry, which is set for release Dec. 2 via their own label, Four Quarters Records. The project continues the thematically-driven storytelling at the core of their critically acclaimed 2021 album Cast-Iron Pansexual. With White Trash Revelry, Adeem sharply examines the complicated and deep-seated prejudices, stereotypes and social issues within the American south.

Adeem is currently out on tour in support of their upcoming record, with concerts scheduled this week in Atlanta, Knoxville, Tenn., Columbus, Ohio, Newport, Ky. and St. Louis, Mo.

You can learn more about Adeem the Artist and find additional ticketing information by visiting their official website.

Country songwriter Don Schlitz has written hits for some of country music’s biggest and most beloved artists. Let’s take a look at 25 incredible country songs written by the Country Music Hall of Fame member.