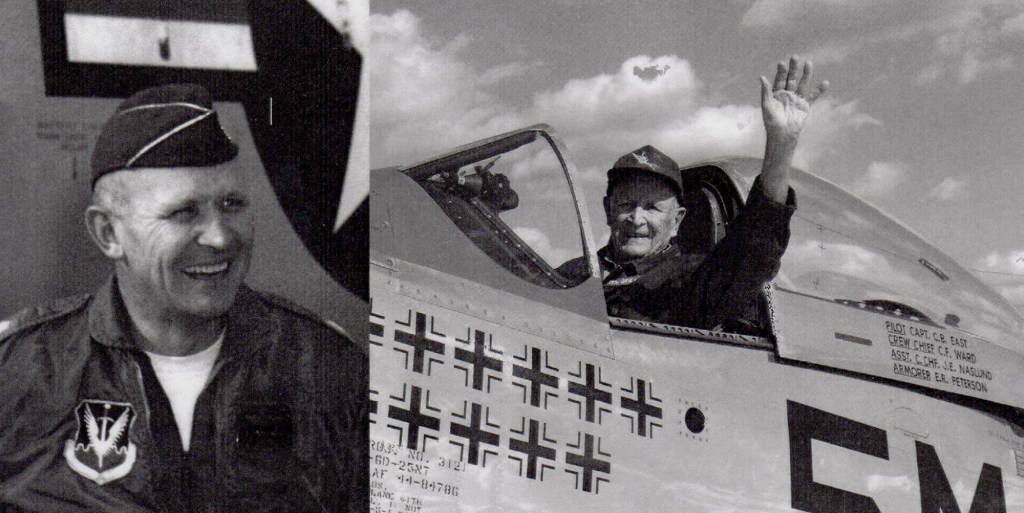 Word came down from former LA Daily News owner Jack Kent Cooke that we weren’t writing about war veterans enough in the newspaper. They deserved more recognition. Get someone on it.

They got me on it. It was 1986 and I began hitting all the local American Legion halls and VFW Posts that had become second homes for World War II veterans, by then in their late 60s. I didn’t have to look very hard for stories, they were all over the place.

Pearl Harbor guys, prisoners of war, Medal of Honor recipients, D-Day vets, and old fly boys who could have you laughing so hard one minute and move you to tears the next.

They invited me in, poured me a beer on the house, and fed me potluck dinners with their wives and grandchildren. They needed to know they could trust me before confiding in me. Many were opening doors they had kept locked for 40 years, even to their own families.

There’s a rule in journalism — never get too close to your sources. I must have broken it a hundred times with these combat vets. We became close. They taught me about courage under fire, and how the real heroes of war never came home.

I watched women cry and kids shiver with excitement just shaking their hand or giving them a hug on Veterans Day. They taught me talk is cheap; it’s action that matters. Nobody in this country knows that better than a combat veteran. And, I learned that honor and humility often wear a uniform.

They’re all gone now, except for a very few approaching 100 years old — or past it. They’ve been on my mind a lot this week.

The ladies of the Granada Hills Women’s Club asked me to speak about some of the veterans I’ve written about in honor of Veterans Day. Like many of our service clubs, they’re big supporters of veteran’s causes, and deserve our thanks and support, as well.

I told them the first face I remember every Veterans Day is Myron Berger’s, the forgotten soldier. My first column on my new assignment 36 years ago.

His Silver Star and Purple Heart were found in a torn paper sack in the back of an empty storage bin in Van Nuys. Also inside was a newspaper clipping of his death and a 1945 Western Union telegram to his wife — regretfully informing her that her husband had been killed in action.

Everything in the storage locker had been sold off at auction, except this. How did it get there? How did the legacy of a man who fought and died for his country wind up 40 years later forgotten and unclaimed in a storage bin? This was so wrong. The medals had to be returned to his family.

The address on the Western Union telegram was in Springfield, Illinois, but his wife had remarried and moved from the area. His only known living relative was a niece, who had no memory of the uncle who had died fighting in World War II years before she was born.

What she did with the medals, I don’t know, but the column I wrote on Cpl. Myron Berger was picked up by the wire services, and ran in newspapers all over the country.

The forgotten soldier buried in U.S. Cemetery No. 1, in Andilly, France — grave 203, row 9, plot 1, finally got the recognition he deserved.

And several years ago another aging veteran, who we lost at the age of 93, greeted middle school kids lining up to visit the Ronald Reagan Presidential Library with their teachers. They just saw an old man waiting at the front door to give them a tour, they didn’t see the war hero.

The kids didn’t know he was 90-year-old Lt. Col. Clyde East, America’s highest-ranking reconnaissance flying ace, who drove three days a week from his Woodland Hills home to Simi Valley to be a docent for the president he loved.

When Gen. Dwight Eisenhower needed to know the German’s troop concentrations at Normandy for the D-Day invasion, it was Clyde East who went up the morning of June 6, 1944 to find out, shooting down a few enemy aircraft along the way.

When President John F. Kennedy wanted proof in 1962 that there were Soviet nuclear missiles in Cuba, it was East who flew over and got the pictures the president needed — four times.

And when you tried to praise him for over 350 combat hours and 13 aerial victories in WWII, and another 130 combat missions in Korea, he would get embarrassed and tell you respectfully, “I’m standing on the shoulders of hundreds of other pilots who didn’t make it home. They’re the real heroes. They gave everything.”

Honor and humility. Sacrifice and courage.

How do you not get close to men like that?