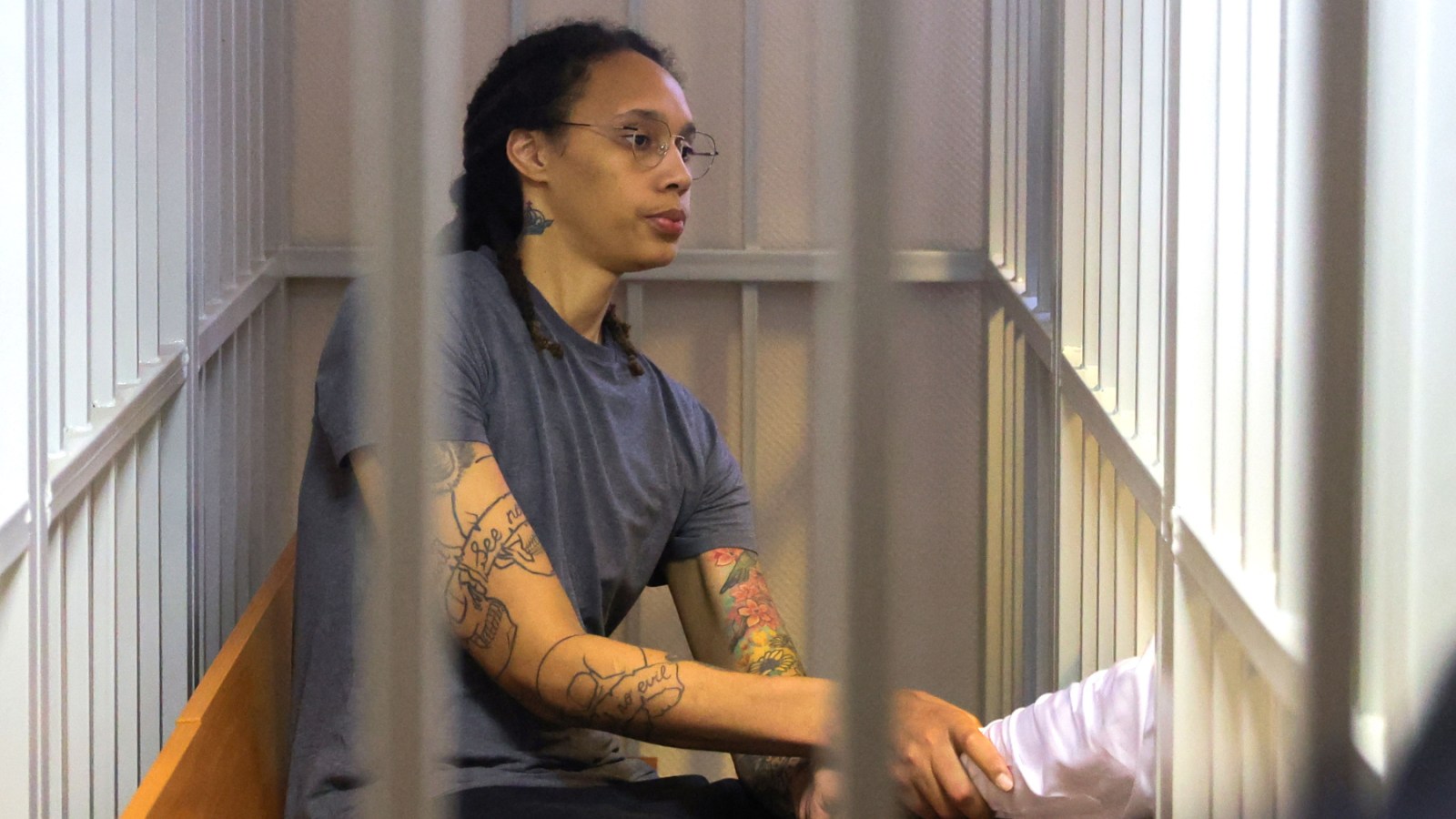 Imprisoned WNBA star Brittney Griner is reportedly being transferred to a penal colony in Russia, but not even her lawyers know exactly where she will be.

In a statement shared with Rolling Stone, Griner’s legal team said she was moved from a detention center in Iksha (outside of Moscow) on Nov. 4 and is reportedly en route to a penal colony. “We do not have any information on her exact current location or her final destination,” Griner’s lawyers said. “In accordance with the standard Russian procedure, the attorneys, as well as the U.S. Embassy, should be notified upon her arrival at her destination.”

That official notification, the lawyers noted, “normally takes up to two weeks” to arrive.

Griner’s agent, Lindsay Colas, said, “Our primary concern continues to be BG’s health and well-being. As we work through this very difficult phase of not knowing exactly where BG is or how she is doing, we ask for the public’s support in continuing to write letters and express their love and care for her. Our team remains in close contact with the U.S. Government and Richardson Center, who are using all available resources to determine her whereabouts, ensure her safety, and bring her home. We are thankful for everyone’s support, and hope that as we near nine months of detention, that BG and all wrongfully detained Americans will be shown mercy and returned home to their families for the holidays.” 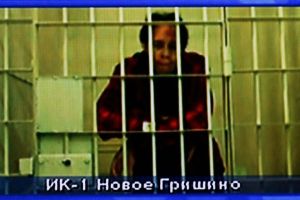 It appears Griner was moved from the Iksha detention center one day after members of the U.S. Embassy in Moscow were allowed to visit her there (last Thursday, Nov. 3). Following the visit, White House press secretary Karine Jean-Pierre told reporter, “We are told she is doing as well as can be expected under the circumstances.”

At the end of October, a Russian judge upheld the nine-year prison sentence against Griner, who both pleaded to, and was found guilty of, smuggling vape cartridges with cannabis oil into Russia. Both rulings, though disheartening, were largely expected as the Russian legal system rarely acquits defendants or overturns verdicts. At the appeal hearing, the court did recalculate Griner’s sentence, bringing it down from nine years to about eight, after taking her pre-trial detention into account.

Griner’s case has played out during a time of heightened tensions between the U.S. and Russia amid the ongoing war in Ukraine. U.S. officials have been trying to secure her release, discussing a possible prisoner exchange with Russia that would also include imprisoned Marine Corps veteran and former security executive Paul Whelan. The U.S. is reportedly willing to exchange convicted Russian arms dealer Viktor Bout for the jailed Americans, but negotiations have stalled.