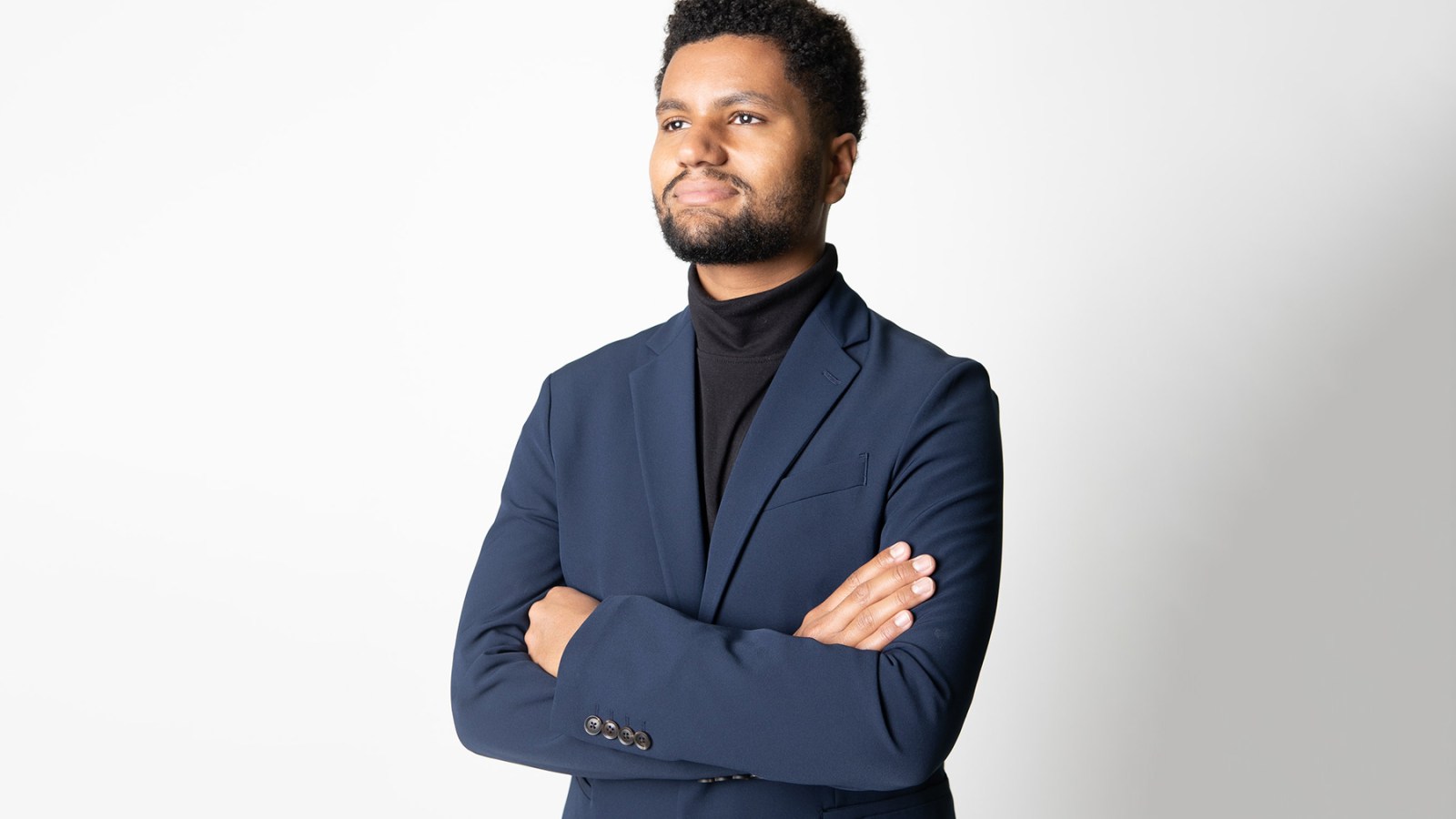 You Bring The Pop(ular) Vote

What’s more shocking, that Republicans failed to garner a red wave on Tuesday’s election night or that Florida just elected a confirmed Harry Styles stan to the House of Representatives? No, Beto O’Rourke didn’t move to another state. The distinction belongs to Maxwell Frost. On Tuesday night, the former National Organizing Director of March for Our Lives became the first Democratic Gen Z member of Congress — running on a platform of gun control, Medicare for All, and addressing the climate crisis. But you know what’s more relatable? His love and loud support of all things pop music, including some of its biggest icons.

After Frost’s victory, several of the Congressman-elect’s old tweets began to resurface — the good kind. A 2014 post provides photographic evidence that Frost was invested in Harry Styles far before his solo career, but decidedly during his best hair phase.

Obviously, there’s more to Frost’s platform than a strong desire to hear Styles perform Medicine live. The Congressman-elect ran his campaign on reimagining what justice and safety look like in America and was endorsed by Bernie Sanders, Elizabeth Warren, Ayanna Pressley, and Reverend Jessie Jackson. Following the election, he’s promised to fight for the rights of Florida citizens — right after he sees The 1975 in concert tomorrow.