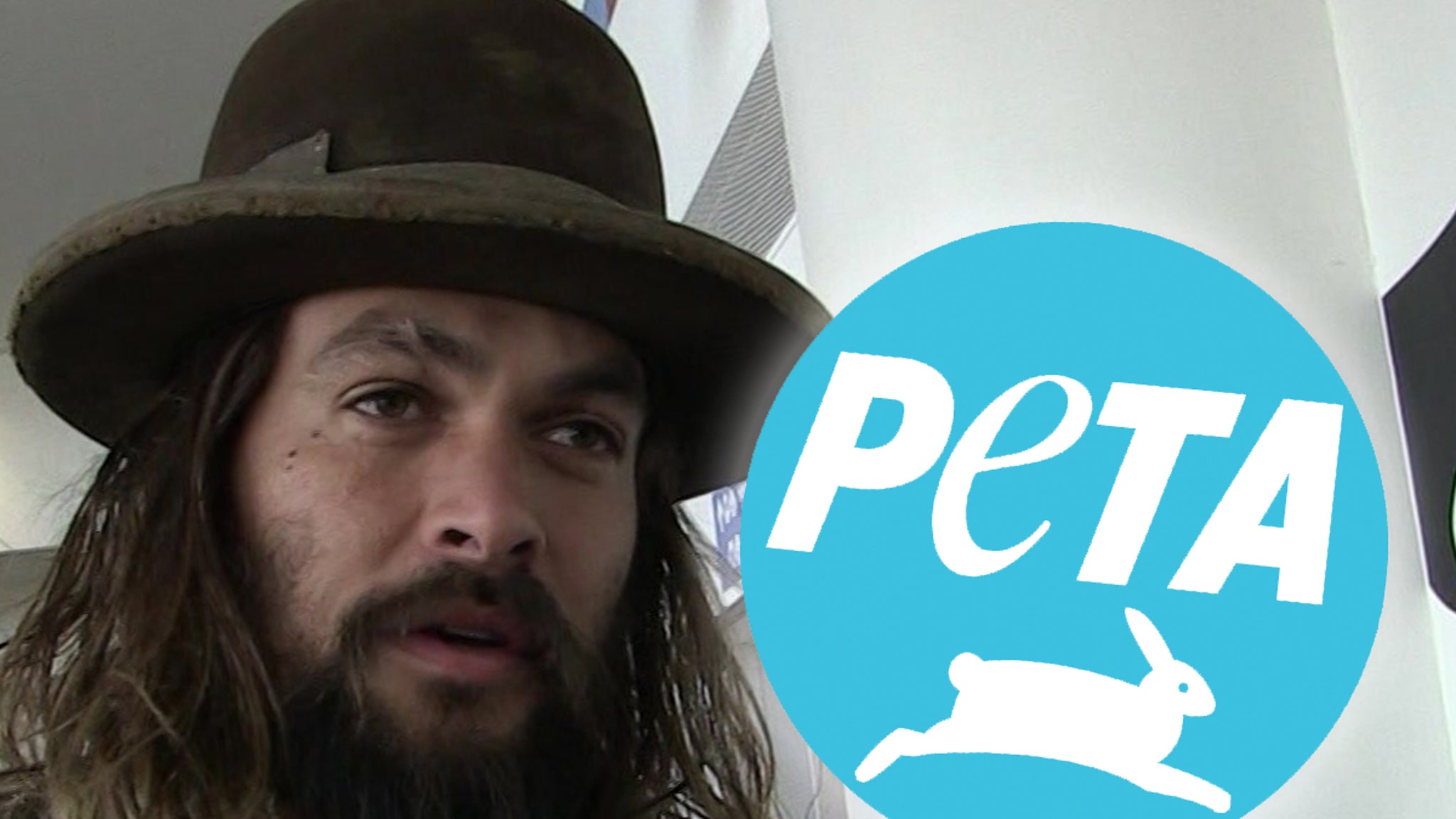 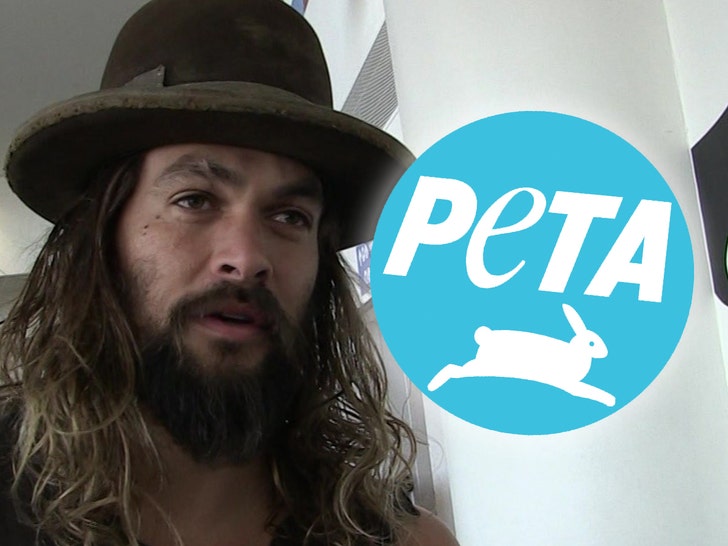 Jason Momoa says he’s not cutting bacon from his diet, despite adopting a wild pig … but PETA’s lookin’ to change his mind, by sending him a gift basket full of piggy alternatives. 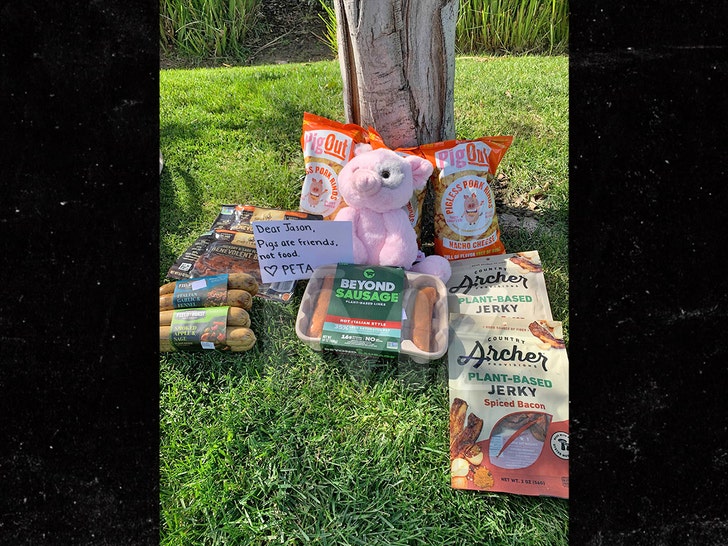 Jason’s not just getting food — the basket’s coming with a cute plush pig … with a message — “Pigs are friends, not food.” 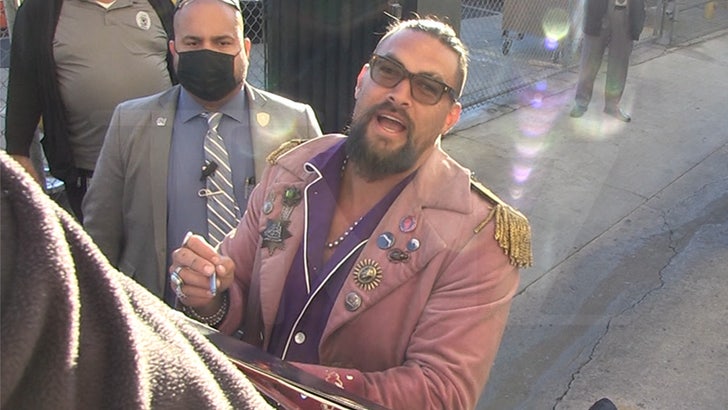 ICYMI, we got Jason in L.A. Wednesday after he posted about his little pig, Manapua …  but told us he’s stickin’ to his diet as usual — despite having a new porky pal.

PETA’s rep says JM clearly loves his adopted pig, so their team’s hoping he’ll open himself up to leaving pigs off the table … after getting a taste for what else is out there.

Ingrid Newkirk, PETA’s Prez, says she has a hunch Jason will turn into the next James Cromwell — the “Succession” actor who made the switch to veganism long ago, and has been an advocate ever since.

The Story Of George Jones Flipping A Table At Tammy Wynette’s House And Professing His Love For Her After Her Then-Husband Called Her A “Son Of A B*tch”
Starmer to pledge ‘biggest ever’ transfer of power as report outlines sweeping reform plans
North Korea Hackers Using New “Dolphin” Backdoor to Spy on South Korean Targets
Whiskey Riff Song Of The Week: “Just Like Honey” By Charley Crockett
American Aquarium Calls Out Venue For Taking 20% Of Merch Sales: “Tell Me Again Why They Deserve A 20% Cut?”