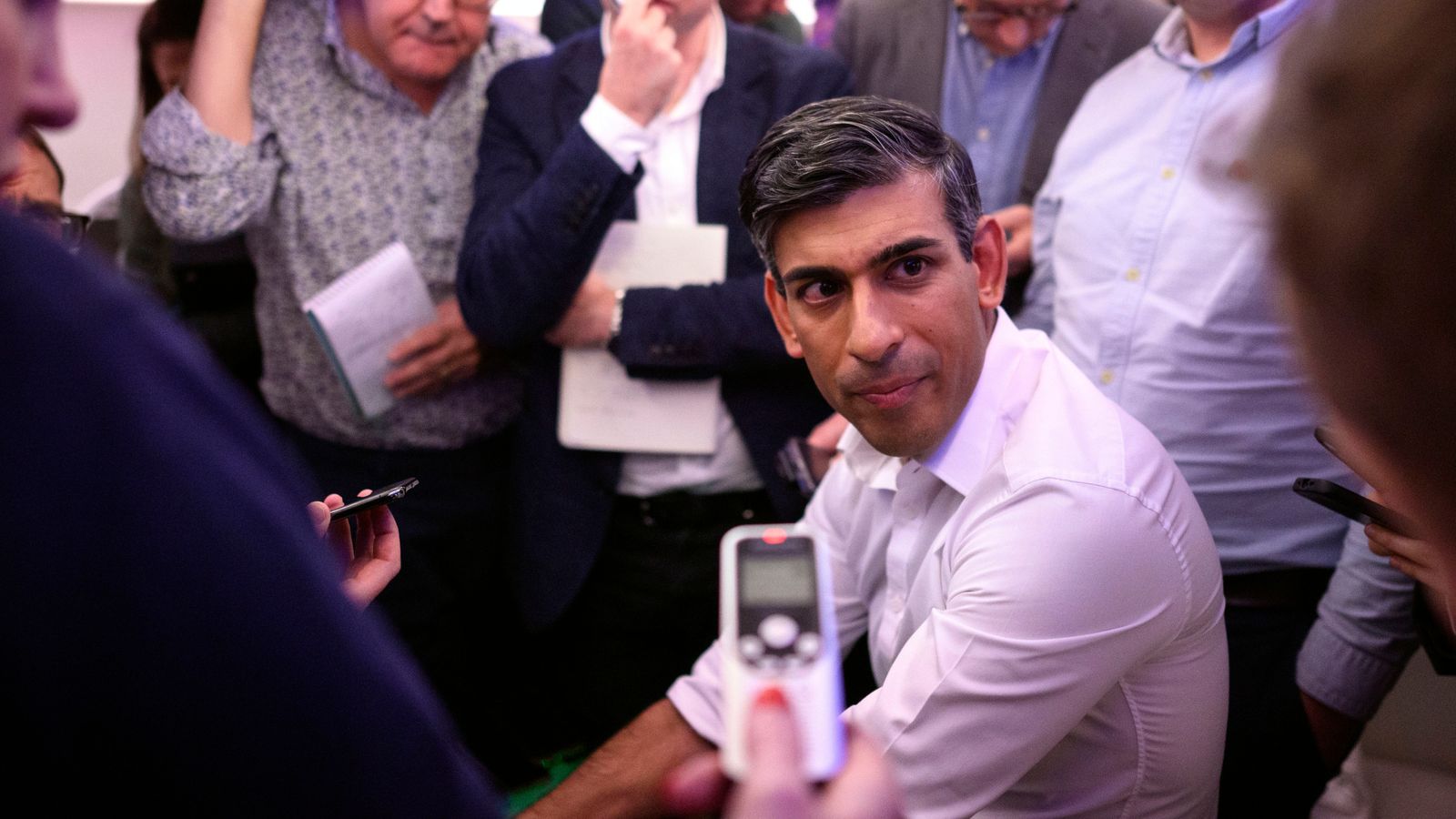 Rishi Sunak has said getting a grip on illegal migration is the “absolute priority” for his government as he kicks off his G20 summit with a new joint declaration with France to try to tackle record numbers of small boat crossings.

The prime minister told journalists on the flight over to Bali that illegal migration and the economy were his two top issues as he welcomed a new deal with France.

“I do think that the absolute priority that British people have right now, as do I, is to grip illegal migration,” Mr Sunak told the travelling press pack en route to Indonesia.

“I made that commitment that I would grip it in the summer and I can tell you all I have spent more time working on that than anything else other than the autumn statement over the past couple of weeks.”

The deal is a much-needed positive for a prime minister under big pressure over small boat crossings, with the number of people making the journey across the Channel hitting a record high of more than 40,000 this year.

The much-vaunted plan to send some migrants to Rwanda is also still not up and running, while the Home Office is under fire for allowing overcrowding at the Manston processing centre in Kent, where 4,000 migrants were held in a facility designed for 1,500 people.

• Agreement to step up cooperation with European partners, with plans for a meeting of the “Calais Group” neighbouring countries as soon as possible to drive progress

• A new taskforce, focused on reversing the recent rise in Albanian nationals and organised crime groups exploiting illegal migration routes into Western Europe and the UK

• Investment in reception and removal centres in France for migrants whose journeys to the UK are prevented, to deter crossing attempts and provide them with safe options instead

Only 4% of people who arrived in small boats last year have had a decision made about their application for asylum.

“I’ve been honest that there’s not a single thing we can do to fix it, and we can’t fix it overnight,” Mr Sunak said.

“But there’s a range of things I’m working on, including the French deal, where I’m confident we can bring the numbers down over time and that’s what I am going to deliver.”

Mr Sunak is under huge pressure to resolve this thorny problem, with Tory MPs saying small boat crossing is one of the biggest issues raised on the doorstep by voters.

Suella Braverman, the home secretary, who signed the deal in France on Monday morning, said: “There are several elements to the deal, and I think it represents a positive next step to our collaboration with the French.

“It’s not going to fix it overnight. It’s not a silver bullet. But I think for the first time we have some real wins for both the French and the UK.” 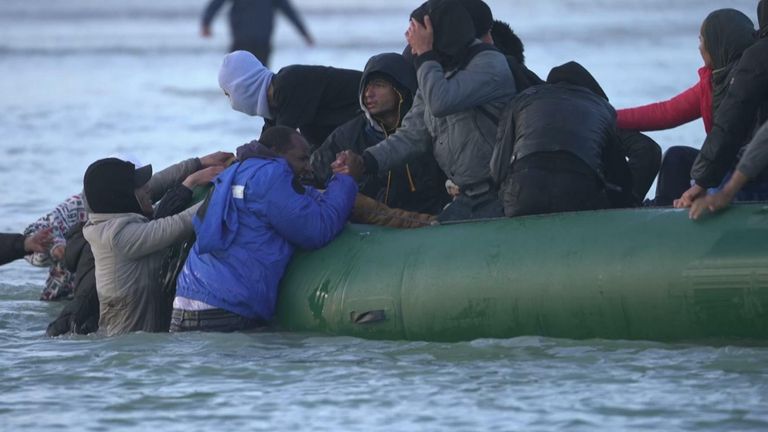 Read more:
Traffickers turn to new and more dangerous ways to smuggle people across the Channel

Under the new agreement there will be a 40% increase in 200 officers patrolling the beaches and, for the first time, British officers will be embedded with their French counterparts in an attempt to stop people making the crossing.

The UK government will also invest money in migrant centres and an operations centre in France in an attempt to deter migrants.

The UK has spent a total of €200m (£174.8m) every year dealing with all matters related to the British border.

Although the deal is not huge, it is nevertheless significant and perhaps represents a period of greater cooperation between London and Paris.

Mr Sunak raised the issue of illegal migration with his French counterpart at their first official meeting on the edges of the COP27 climate summit in Egypt last week.

The early collaboration in Mr Sunak’s premiership between London and Paris will be seen as a win in Downing Street after Liz Truss ruffled feathers by saying the “jury’s out” on whether President Emmanuel Macron was a friend or foe.