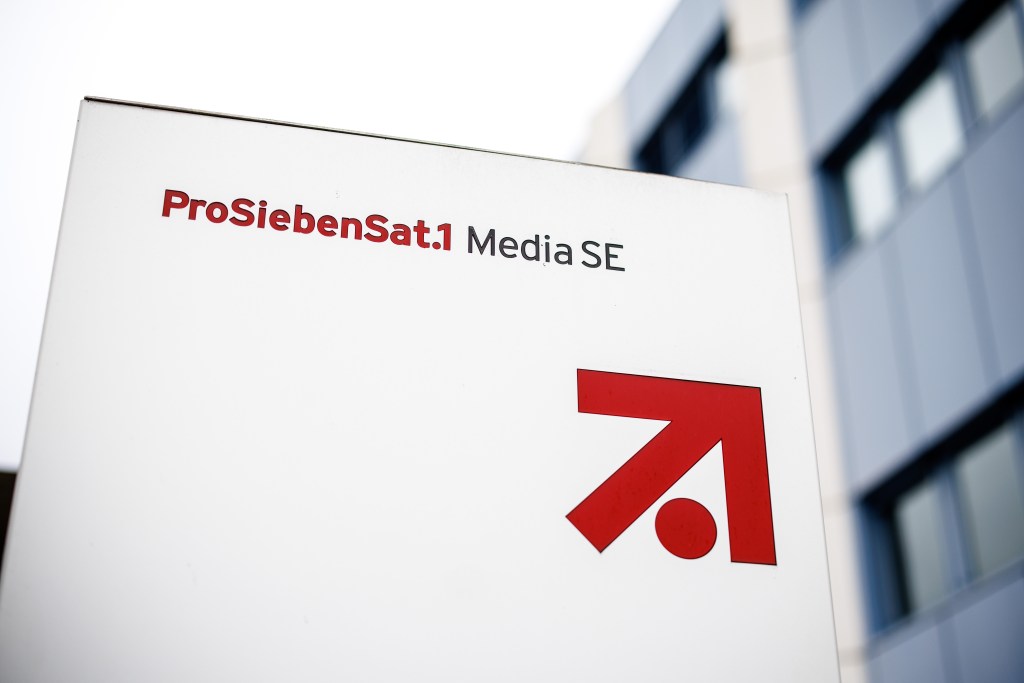 In a “very challenging market environment,” the Unterföhring-based company noted its nine-month group revenues were “almost stable” at €2.93BN and said its cash flow management had been “effective,” with net financial debt falling €372 to €1.74BN. The results also included a non-cash impairment of EUR312M of its NuCom Group and organic group revenues were down 9%.

The news comes soon after ProSiebenSat.1 reorganized its international production and distirbution companies under new arm Seven.One Studios. That followed the sale of its Red Arrow Studios U.S. production assets to Peter Chernin’s The North Road Company and the move to take over Warner Bros Discovery’s shares in streamer Joyn, which is moving to “center stage in the group’s digital entertainment presence.”

ProSiebenSat.1’s entertainment segment declined 15% to €621M. Red Arrow’s U.S. division and film distributor Gravitas Ventures, which was sold off in November 2021, had contributed €54M and €9M respectively in the previous year, when revenues were €728M.

In German-speaking regions, advertising downturn impacts were down 10% to €430M. Even so, rumors have emerged this month that the company is keen to acquire Sky’s German TV operation.

ProSiebenSat.1 predicted it would make full-year revenues of about €4.15BN and EBITDA of around €650M.

However, it said “persistently high inflation and increasing consumer restraint” in Germany, Austria and Switzerland had “significantly influenced” the revenues it posted, with the advertising market particularly hit, hence the NuCom impairment. It also noted last year’s third-quarter group revenues were at a record high, as the world recovered from the worst effects of the pandemic.

“The market environment has become increasingly difficult over the course of the year due to inflation, the energy price crisis and consumer restraint,” said Ralf Peter Gierig, Member of the Executive Board and Group CFO of ProSiebenSat.1 Media. “It is especially in these times that we are systematically pursuing our transformation. We are investing in the digital future of our group. As an early-cyclical company, we are thus very well positioned to benefit directly from an economic recovery, especially in the advertising market.

That is precisely why the full takeover of the streaming platform Joyn was the right step. It plays a central role in our digital entertainment strategy. Our aim is to develop Joyn into the largest freely accessible streaming platform for premium video content in the German-speaking region, to further expand our digital ecosystem and thus to create additional monetization opportunities. We are convinced that this strategy is taking us in the right direction.”