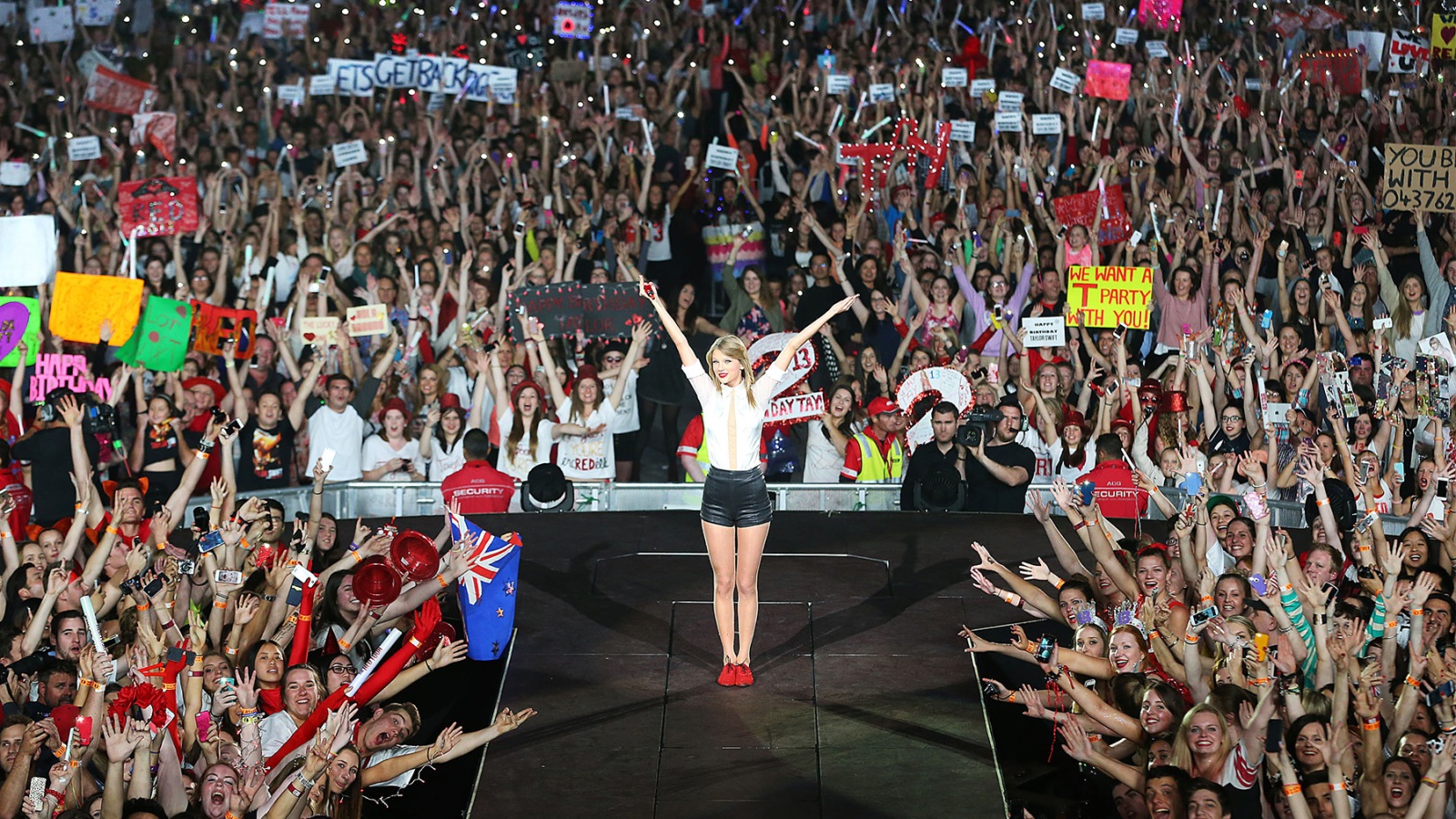 What does Tuesday, Nov. 15 mean to you? If you’re an average person, it’s probably just another day. But for Taylor Swift fans desperate to snag tickets to the pop star’s latest stadium tour, today isn’t just another Tuesday — it’s all-out war.

The October release of Swift’s 10th studio album Midnights was met with open (and grateful) arms from Swifties around the world. After a historic amount of purchases and plays, Swift topped the Billboard Hot 100 chart and became the first artist in history to hold all 10 of the top-10 spots. After the notable achievement, new visuals, and, of course, a viral TikTok dance, there was only one thing left: a stadium tour. On Nov. 1, Swit announced Taylor Swift | The Eras Tour, which she called a “journey through the musical eras of my career (past & present!).” The U.S. leg of the tour was originally scheduled to be 27 shows, a slate that was quickly expanded to add 17 additional dates after a wave of demand. Nov. 15 marked the first day of ticket presales and was only open to those who signed up for the Ticketmaster Verified Fan program. While the presale production was an attempt to weed out scalpers and give as many fans as possible tickets, its clear the site was unprepared to accommodate the sheer force of hundreds of thousands of Swift fans battling to see her perform — as Ticketmaster crashed less than an hour after tickets officially went on sale. 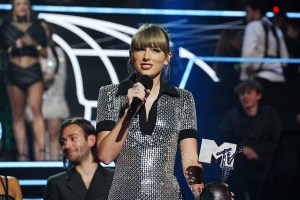 Weeks leading up to the sale, users on TikTok began making videos with Swift’s song “…Ready For It?” specifically using the lyrics “Baby let the games begin” to discuss their strategic plans. Dozens of brides lamented the idea that they would have to miss Taylor Swift’s return to the stage for their big day — with some joking they’d move their weddings to accommodate the tour, and others realizing their guests might choose Swift over their nuptials. The hashtag #erastourtaylorswift gained 18.6 million views on TikTok, with users posting tips and tricks for the best way to game Ticketmaster. But with tickets going on sale at 10 a.m. EST, some people with day jobs were forced to either be creative or completely reliant on others available at the right time.

“When you’re a school teacher and you’ve already spent half of the day doing independent work but your spot in the Taylor Swift queue hasn’t moved in an hour,” one teacher posted. Another planned two weeks in advance to bring her laptop out to recess in an effort to snag tickets.

“My boyfriend’s Ticketmaster is the one that got Taylor’s presale so now my chances ride on a 21 year old phi psi and an alarm clock on his iPhone 6,” one TikTok read.

Another Swiftie posted an at least eight-point word document she made for her husband, who she said would have to purchase the tickets while she took her nursing school clinicals. “Should I trust him with this?” the caption reads.

While some put their Swift dreams in friends and family, others pivoted to a new game: offense. Beginning last week, some Swifties began posting warning memes urging people not to buy Taylor Swift tickets to their preferred shows. One claimed funds from the Detroit show would go to defunding Planned Parenthood (a clearly untrue claim that goes against Swift’s very public political beliefs). “She’s actually gonna shoot a gay couple on stage she told me guys,” a comment liked by the creator read. Another joked Swift herself had broken into her house and stolen her cats, urging people to not buy up all the tickets.

One enterprising individual even took advantage of the ongoing verification chaos on Twitter and created a fake account mimicking the official Taylor Nation updates. The deleted tweet from the now-suspended account said the Ticketmaster presale was postponed until Nov. 21, a claim that received almost 5,000 likes before it was reported by Perez Hilton and eventually taken down.

But while fans used misinformation and good old-fashioned pleading in an attempt to win tickets, they forgot about their biggest opponent in the fight: Ticketmaster itself. While the ticketing company has been complying with recent laws that require organizations to list all fees upfront, ongoing legal action claims the company, and others like it, have created a “barrier to entry” in an attempt to monopolize the ticket industry. And while Swifties might not have cared about legal issues, they certainly cared when Ticketmaster’s servers seemed unable to answer to the severe demand for tickets. As of 11 a.m. on Tuesday, the site was experiencing major issues, with fans either completely logged out or in a queue 2,000-plus people strong that appeared frozen.

“We are aware fans may be experiencing intermittent issues with the site and are urgently working to resolve,” Ticketmaster said. A spokesperson for the site did not immediately respond to Rolling Stone‘s request for additional comment.

On rival reselling sites like Stubhub and SeatGeek, thousands of Swift tickets are already up for sale, with floor seats at larger shows like Atlanta and New Jersey going for upwards of $5,000 dollars.

Fans who fail to grab tickets during presale aren’t out of luck entirely. Another round of tickets will be made available when the tour sale opens to the public on Friday, Nov. 18 at 10 a.m. But with a much larger group able to buy tickets in the general sale, the biggest fight for Swifties may be yet to come.