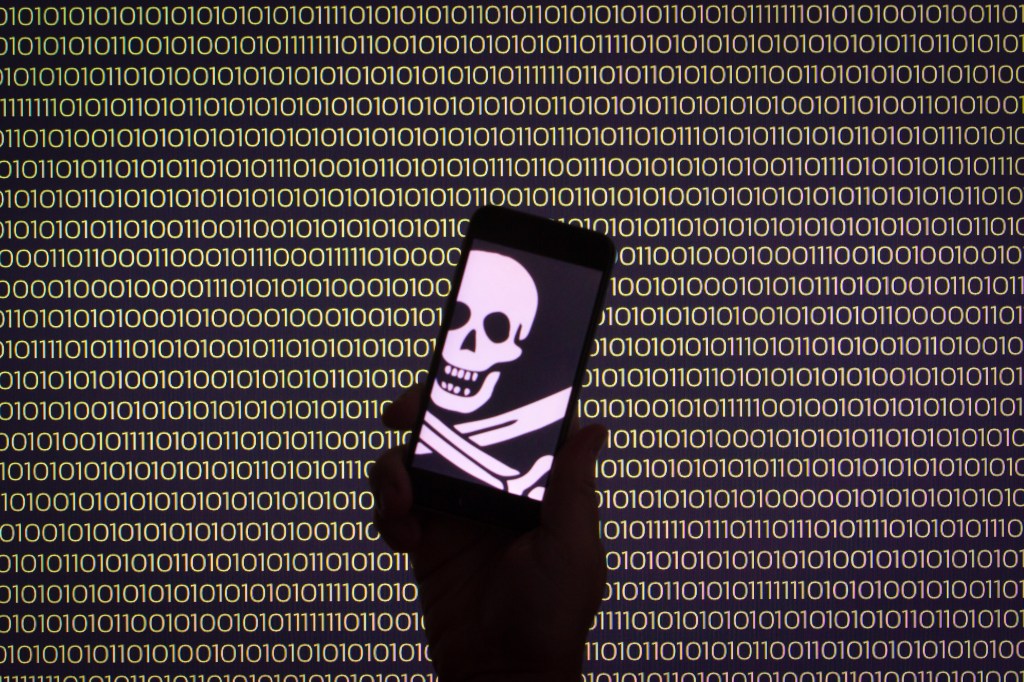 Cavea Plus, a streaming service based in the country of Georgia, has joined the anti-piracy coalition Alliance for Creativity and Entertainment.

Formed in 2017 with a a focus on copyright protection and enforcement, the coalition now has 42 members, with a governing board that includes Motion Picture Association members Disney, NBCUniversal, Netflix, Paramount, Sony Pictures, and Warner Bros., along with Amazon and Apple TV+.

Other companies that have joined in the past year include the Latin America-based telecom Tigo, Thailand-based TruVisions, Hong King-based Viu, Qatar-based beIN Sports and Saudi-based MBC Group.

Cavea Plus is the only legal streaming service in Georgia and was recently launched by the Cavea Cinemas theater chain.

MPA Chairman and CEO Charles Rivkin said in a statement, “Cavea Plus shares ACE’s deep understanding that piracy poses a direct threat to the media and entertainment industry, and we are pleased to welcome them to our global network. ACE’s impact is reaching new markets almost every day, thanks to the growing network of media and entertainment companies that are joining our global campaign to combat piracy and protect the creative economy.”

Salome Kuprashvili, general manager of Cavea Plus, said, “Georgia will now be amongst the countries that represent ACE. For our part, Cavea Plus is committed to developing legal streaming industry in Georgia. We believe it’s the only way to unlock the potential of Georgia’s creative sector and attract interest from international partners to support the development of the local film and TV market.”

According to ACE, piracy websites in Georgia have drawn more than 500,000 users in a country of 4 million people. The biggest site drew about 11 million monthly visits.