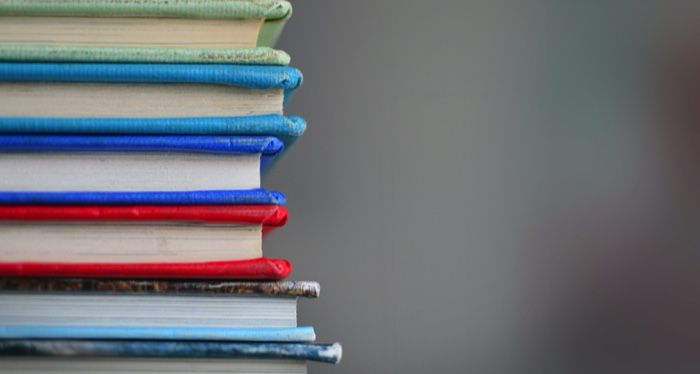 In the letter, the agents address the HarperCollins People Team and show their support for the HCP Union, saying “we and our clients have benefitted greatly from the passion and expertise of HarperCollins’ staff, and we stand with them in their demands for a living wage, a more equitable workplace and stronger union protections. Until an agreement is reached and the strike ends, we will not be submitting new projects to HarperCollins beyond those already under contract.”

The HarperCollins Union has been in negotiations with management since December 2021, and on strike since November 10th for living wages, diversity initiatives, and security for unionized workers.

Read the full letter here and find out how you can support the HarperCollins Union during their strike.