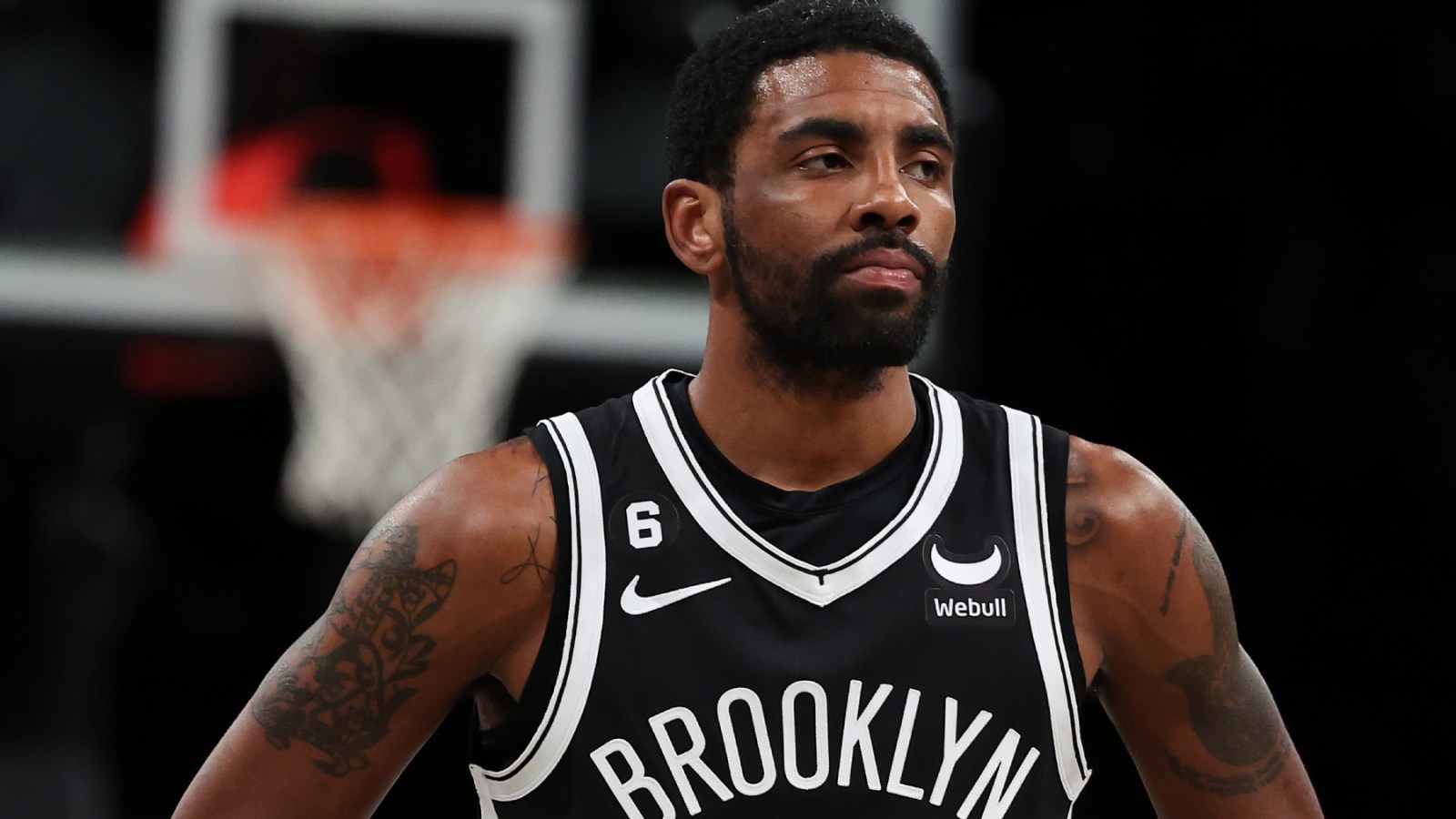 Nike has officially cut ties with Kyrie Irving one month after suspending its relationship with the NBA star, The Athletic reports. It comes in the wake of him promoting a film filled with antisemitic tropes on Twitter, which Rolling Stone first reported.

A Nike spokesperson reportedly confirmed the end of the partnership, though no additional comment or details were given. Nike did not immediately return Rolling Stone’s request for comment, nor did a rep for Irving.

Irving did, however, appear to respond to the news himself on Twitter. In response to the tweet from NBA reporter Shams Charania breaking the news, Irving posted a reaction GIF with the caption, “Let the party begin.” He also shared another GIF with the caption, “There’s nothing more priceless than being free.”

Irving had one of the most popular shoe lines with Nike, and the eighth iteration of his signature shoe was slated to launch Nov. 8. But those plans were scuttled amid the uproar over the controversial film Irving tweeted.

“At Nike, we believe there is no place for hate speech and we condemn any form of antisemitism. To that end, we’ve made the decision to suspend our relationship with Kyrie Irving effective immediately and will no longer launch the Kyrie 8,” Nike said at the time. “We are deeply saddened and disappointed by the situation and its impact on everyone.”

Along with the dissolution of his partnership with Nike, Irving was suspended without pay from the Brooklyn Nets after he initially refused to apologize and disavow the controversial film. Irving did eventually apologize during an interview with SNY, saying, “I just want to apologize deeply for all my actions throughout the time that it’s been since the post was first put up. I’ve had a lot of time to think. But my focus, initially, if I could do it over, would be to heal and repair a lot of my close relationships with my Jewish relatives, brothers and sisters.”