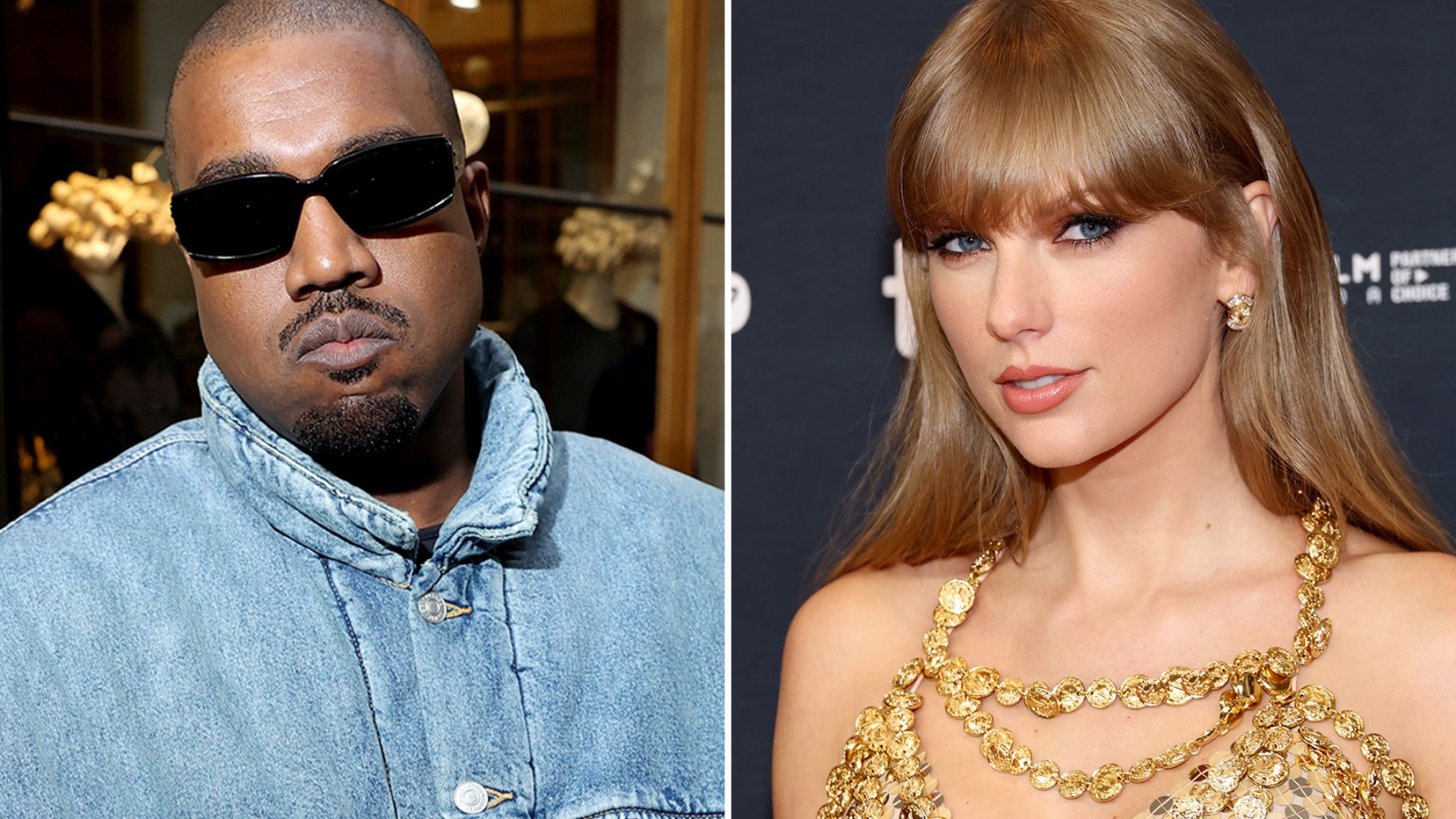 Since Kanye West has transformed his image from celebrated rapper to disgraced, antisemitic media personality, a group of people have begrudgingly remained by his side: his stans. In October, even as West’s rants became increasingly problematic, stan accounts on TikTok and Instagram went viral for using West’s song “I Wonder” to reaffirm their continued love for the rapper’s work with three words: “He made Graduation.” But following an interview with Alex Jones on the Sandy Hook conspiracy theorist’s InfoWars channel, West’s blatantly antisemitic comments, including a detailed rant about his like for Hitler and love of Nazis, have pushed some fans to transform their online Kanye West-based communities in defiance, even jokingly remaking one into a sub for an unexpected option: Taylor Swift. The king is dead. Long live the Queen.

Since Thursday’s interview, at least three of the largest West-themed forums on Reddit have disavowed the rapper’s words and made public plans to move their themes in a new direction. Moderators of r/WestSubEver have decided to completely close the sub for the foreseeable future, calling West’s comments on InfoWars the final nail in the coffin. The subreddit, which had over 119,000 members and was formerly described as a “community dedicated to news, theories, and discussion about recording artist & designer Ye,” has now changed its About page, calling West a “disgraced artist & neo-Nazi.”

“When this sub and previous subs were created, they were meant to be for following and supporting Ye in his various adventures. As of the moment there are no ventures left for Ye that aren’t openly hateful towards various groups of people,” mods wrote in a post Thursday night. “We’re sorry it had to come to this, but the community deserves better.”

The sub r/Yeezys, dedicated to West’s shoe line, was still going strong even after West was dropped by Adidas in October. But following West’s Thursday comments, moderators of the sub announced they would be taking steps to “further disassociate” from West’s public image and beliefs. “I actually managed to get my very first pair right before the whole thing went down,” one user wrote. “Now I can’t even wear them out without feeling self-conscious. I can’t even bring myself to take them out of the box lol.”

But the the r/KanyeWest sub, one of the oldest West-themed subs on the platform, has devolved into absolute chaos. Some users have decided to use the sub as a way to combat disinformation shared by West, including upvoting statistics and personal stories from Holocaust survivors and victims. But even more have decided that the best revenge isn’t closing the sub entirely — it’s karma. More specifically, a few thousand users have re-dedicated the sub to Swift, as a final F-you to the rapper.

West and Swift have a long-documented feud that has involved West’s former wife Kim Kardashian, an entire Swift album era, and a West music video with a naked Swift dummy in bed with him. But their animosity can be traced back to one era-defining moment, when West stormed the stage at the 2009 VMAs, interrupting Swift’s speech to shout that “Beyoncé had one of the best videos of all time!” Last week, Rolling Stone named West’s outburst one of the top six worst decisions in music history.

But according to West fans on Reddit, they’re now determined to let the Midnights singer get the last laugh. In a post that’s been upvoted almost 30,000 times, a user declares that r/Kanye is now a subreddit for Swift. “We had a good run fellas,” it reads.

Underneath, additional users commented Swift lyrics, memes, and did the most Swiftie thing to date — discussed who was actually able to get tickets to her upcoming Eras Tour.

While long-time fans of West continue to jump ship, the rapper seems inured to his controversy and has doubled down multiple times on his antisemitism, including seeking out far-right commentators and platforms. On Friday morning, West was suspended from Twitter (again) for posting a swastika mashed up with a Star of David. West immediately moved to Truth Social, the right-wing platform created by former president and failed businessman Donald Trump. According to West’s post, his Twitter suspension will only last 12 hours — giving him plenty of time to come up with more stupid shit to say.

QNAP Fixes Critical Vulnerability in NAS Devices with Latest Security Updates
Is Your EV Charging Station Safe? New Security Vulnerabilities Uncovered
Can a murder conviction move forward without finding the body? Ask the lawyer
George Santos Claims He Produced ‘Spider-Man’ Musical, Allegedly Another Lie
What’s Next for DC Studios: The Good, the Bad, and the Bizarre